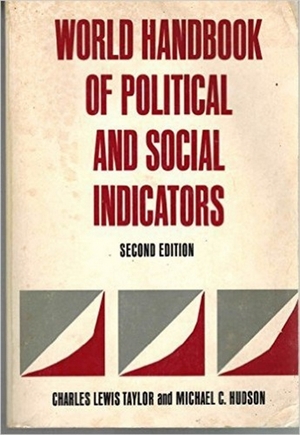 Charles Lewis Taylor - David A. Jodice - World ​Handbook of Political and Social Indicators
The ​two volumes of the third edition of the World Handbook of Political and Social Indicators, by Charles L. Taylor and David A. Jodice, represent a prodigious amount of work and critical thought and make a large contribution to our usable knowledge. The amount of work is evident from the amount of data presented. The critical thought is implied in the decisions on the usefulness and limits of indicators, on what to include or reject, and on how to deal with the problems of missing data, error margins, and related matters - decisions vital to the preparation of such a work. To assess the significance of this contribution to the social sciences requires that we try to put the enterprise - and that of the Wissenschatfszentrum-Berlin that has supported them - into a broad intellectual context. The present edition of the World Handbook, like its predecessors, is a child of what has been called the data revolution. Aggregate statistical data have become available in unprecedentedly vast amounts and in improved quality, and their existence has challenged us to use them as tools for the better understanding of political and social affairs, both national and international. This edition is the latest in a series of attempts to respond to that challenge in a systematic manner. 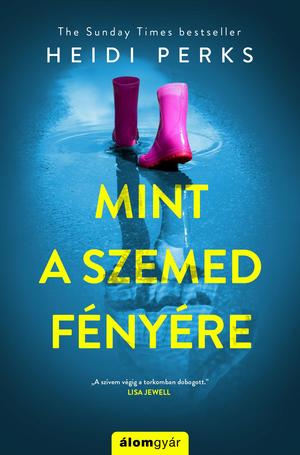