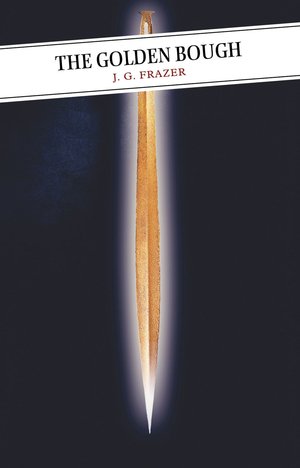 James G. Frazer - The ​Golden Bough
Sir ​James George Frazer (1854-1941) is rightly regarded as one of the founders of modern anthropology. The Golden Bough, his masterpiece, appeared in twelve volumes between 1890 and 1915. This volume is the author's own abridgement of his great work, and was first published in 1922. Remarkable for its vast assembly of facts and its charm of presentation, it offers the thesis that man progresses from magic through religious belief to scientific thought. It discusses fertility rites, human sacrifice, the dying god, the scapegoat and many other symbols and practices which have influenced a whole generation of 20th century writers, including D.H. Lawrence, Ezra Pound and T.S. Eliot. 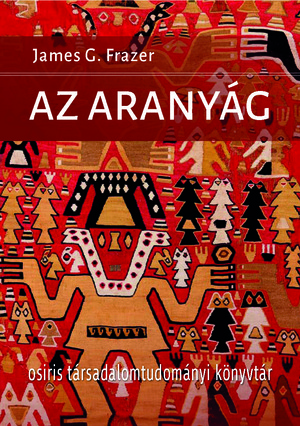 James G. Frazer - Balder ​the Beautiful
To ​drop metaphor, while nominally investigating a particular problem of ancient mythology, I have really been discussing questions of more general interest which concern the gradual evolution of human thought from savagery to civilization. The enquiry is beset with difficulties of many kinds, for the record of man’s mental development is even more imperfect than the record of his physical development, and it is harder to read, not only by reason of the incomparably more subtle and complex nature of the subject, but because the reader’s eyes are apt to be dimmed by thick mists of passion and prejudice, which cloud in a far less degree the fields of comparative anatomy and geology. My contribution to the history of the human mind consists of little more than a rough and purely provisional classification of facts gathered almost entirely from printed sources. If there is one general conclusion which seems to emerge from the mass of particulars, I venture to think that it is the essential similarity in the working of the less developed human mind among all races, which corresponds to the essential similarity in their bodily frame revealed by comparative anatomy. But while this general mental similarity may, I believe, be taken as established, we must always be on our guard against tracing to it a multitude of particular resemblances which may be and often are due to simple diffusion, since nothing is more certain than that the various races of men have borrowed from each other many of their arts and crafts, their ideas, customs, and institutions. To sift out the elements of culture which a race has independently evolved and to distinguish them accurately from those which it has derived from other races is a task of extreme difficulty and delicacy, which promises to occupy students of man for a long time to come; indeed so complex are the facts and so imperfect in most cases is the historical record that it may be doubted whether in regard to many of the lower races we shall ever arrive at more than probable conjectures. Since the last edition of The Golden Bough was published some thirteen years ago, I have seen reason to change my views on several matters discussed in this concluding part of the work, and though I have called attention to these changes in the text, it may be well for the sake of clearness to recapitulate them here. In the first place, the arguments of Dr. Edward Westermarck have satisfied me that the solar theory of the European fire-festivals, which I accepted from W. Mannhardt, is very slightly, if at all, supported by the evidence and is probably erroneous. The true explanation of the festivals I now believe to be the one advocated by Dr. Westermarck himself, namely that they are purificatory in intention, the fire being designed not, as I formerly held, to reinforce the sun’s light and heat by sympathetic magic, but merely to burn or repel the noxious things, whether conceived as material or spiritual, which threaten the life of man, of animals, and of plants

The ​Belief in Immortality and the Worship of the... James G. Frazer
0 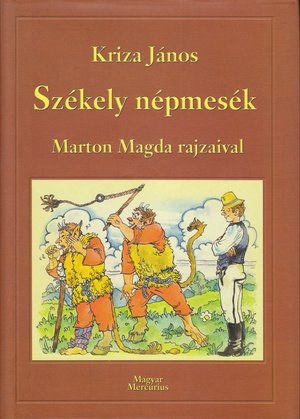