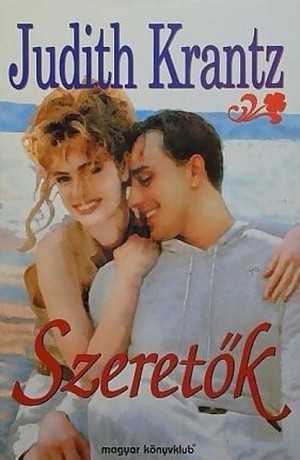 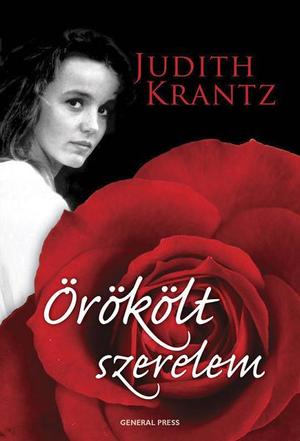 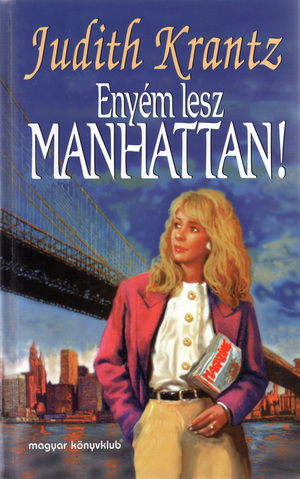 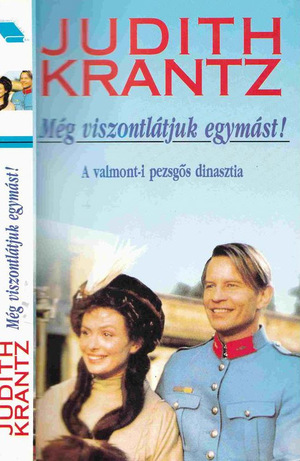 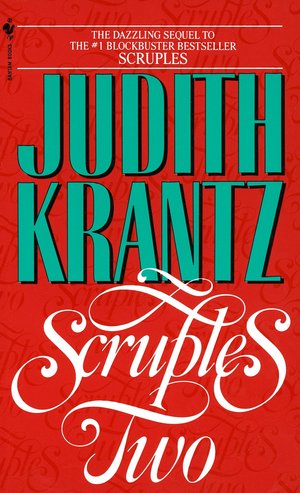 Judith Krantz - Scruples ​Two
The ​story milions of readers wish had never ended... continues. In 1978, Judith Krantz burst upon the publishing scene with Scruples, a novel that captivated readers everywhere. Now, in Scruples Two, Judith Krantz continues the story of Billy Ikehorn, one of contemporary fiction's nost intriguing women. It begins on the day after Scruples ended, the day on which Billy's husband, producer Vito Orsini, won the Oscar for Best Picture. Scruples Two gives us five more years in the luscious lives of the three people who run Scruples, the best fashion store in the world: Billy Ikehorn, the owner of Scruples, once an ugly-duckling Boston aristocrat, and now a tearing beauty, is imperious and stubborn, a creature of rampant sexuality, too rich, too vulnerable, and far, far too impulsive. Spider Eliott, a man who adores women and can read their minds, reigns like a pasha at Scruples. This wise and merry California Golden Boy rides life like a splendid horse and is more than tough enough to stand up to Billy. Valentine O'Neill, the brilliant young designer for Scruples, half-lrish but as French as the Eiffel Tower, is alert as a vixen, hot tempered, thoroughly lovable and as difficult to pin down as a mermaid.. Now, Billy, Spider and.Valentine have some unfinished business... Joining the story is a delightful new group of characters: Gigi (Graziella Giovanna) Orsini, Vito Orsini's daughter from an early marriage, comes to live in California with her father and Billy Ikehorn Orsini. Gigi, with her practicality and independence, her wild sense of humor, her sense of adventure, and her love for Billy, changes the lives of everyone who knows her. Sasha Vevsky becomes Gigi's roommate and best friend. She's flat-out gorgeous, a latter-day Gibson Girl who works as a top lingerie model on Seventh Avenue. Zachary Nevsky, Sasha's older brother, is the most brilliant of young Off-Broadway directors. Powerfully talented, he lives in a whirlwind of gusto and command, a naturally magnetic, almost irresistible personality. Sam Jamison, a sculptor from San Francisco, is tough, quirky, Ivy League and an unexpectedly passionate lover. Susan Arvey, the wife of the head of a major film studio and Hollywood royalty to her fingertips, leads an explosive double life. Cora Middle ton de Lioncourt, an American-born French baroness, clever and manipulative, takes a dangerous interest in Billy Ikehorn. From Beverly Hills to New York and Paris, the bestselling story of Scruples Two unfolds. Judith Krantz lives in Bel Air, California, with her husband, movie and television producer Steve Krantz. Born and raised in Manhattan, she graduated from Wellesley College and began her career as a fashion editor and magazine article writer. All of her novels became Number One on the bestseller lists and have been made into major television mini-series. 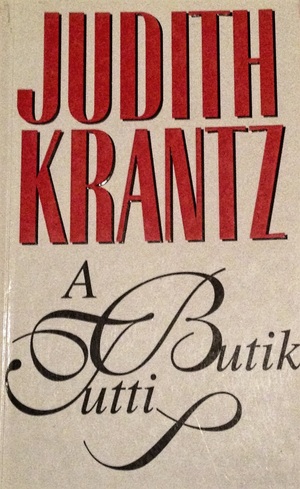 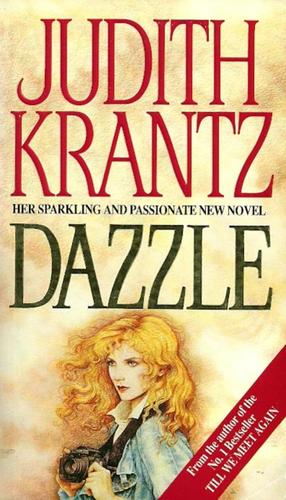 Judith Krantz - Dazzle
Inside ​the fun-filled photographers' studio in California known as Dazzle, Jazz Kilkullen reigns supreme. At twenty-nine, this playful, gifted, and thoroughly sexy woman has become one of the most successful celebrity portrait photographers in the world. But her charmed career and her dashing private life, which includes three fascinating --- and fascinated --- men, are rocked when an unexpected tragedy leaves Jazz to battle her father's vengeful ex-wife and the machinations of her own half-sisters. At stake is the Kilkullen family ranch, a three-billion-dollar paradise of unspoiled California land that developers all over the world would do anything to possess ... and Jazz will do anything to protect. Absolutely anything.

Till ​We Meet Again Judith Krantz
0

Judith Krantz - Till ​We Meet Again
Eve ​dared. . . Eve, with passion that overruled her total innocence, ran away from home to live in unrepentant sin; won stardom singing on the stage of the Parisian music halls before Worlds War I; married into the world of international diplomacy; and become the greatest lady Champagne. Eve's younger daughter, Freddy, inherited all of her mother's recklessness. Growing up in California, she became a pilot by sixteen; throughout World War II she ferried war planes in Britain--a glorious redhead who captured men with one humorous, challenging glance. Eve's elder daughter, Delphine, exquisite, gifted, and wild, romped through the nightlife of Hollywood of the thirties. On a whim, she made a screen test in Paris and soon found herself a great star of French films. She chose to risk her life in occupied France because of a love that transformed her frivolity into courage. 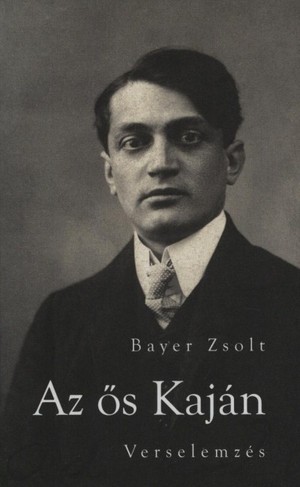