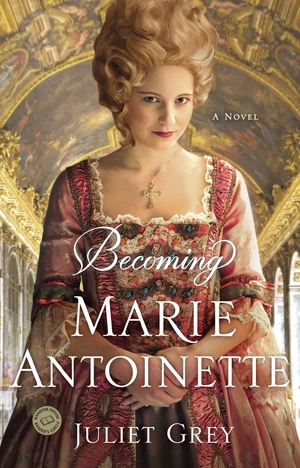 Juliet Grey - Becoming ​Marie Antoinette
This ​enthralling confection of a novel, the first in a new trilogy, follows the transformation of a coddled Austrian archduchess into the reckless, powerful, beautiful queen Marie Antoinette. Why must it be me? I wondered. When I am so clearly inadequate to my destiny? Raised alongside her numerous brothers and sisters by the formidable empress of Austria, ten-year-old Maria Antonia knew that her idyllic existence would one day be sacrificed to her mother’s political ambitions. What she never anticipated was that the day in question would come so soon. Before she can journey from sunlit picnics with her sisters in Vienna to the glitter, glamour, and gossip of Versailles, Antonia must change everything about herself in order to be accepted as dauphine of France and the wife of the awkward teenage boy who will one day be Louis XVI. Yet nothing can prepare her for the ingenuity and influence it will take to become queen. Filled with smart history, treacherous rivalries, lavish clothes, and sparkling jewels, Becoming Marie Antoinette will utterly captivate fiction and history lovers alike. Look for special features inside. Join the Circle for author chats and more. RandomHouseReadersCircle.com 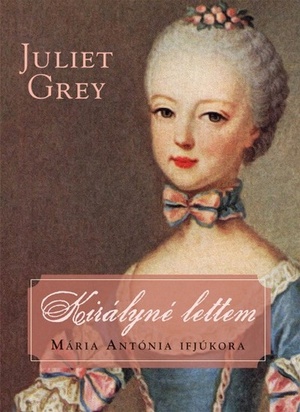 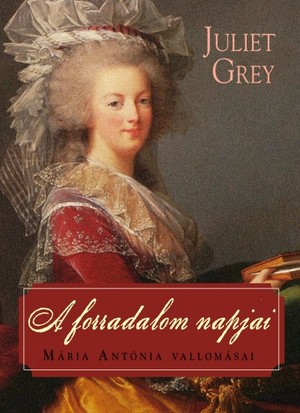 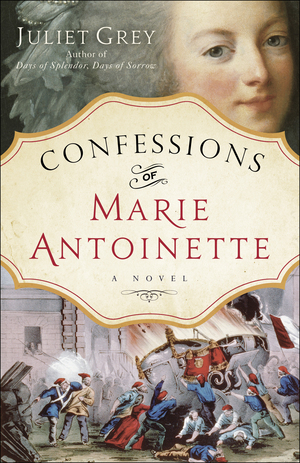 Juliet Grey - Confessions ​of Marie Antoinette
Confessions ​of Marie Antoinette, the riveting and sweeping final novel in Juliet Grey’s trilogy on the life of the legendary French queen, blends rich historical detail with searing drama, bringing to life the early years of the French Revolution and the doomed royal family’s final days. Versailles, 1789. As the burgeoning rebellion reaches the palace gates, Marie Antoinette finds her privileged and peaceful life swiftly upended by violence. Once her loyal subjects, the people of France now seek to overthrow the crown, placing the heirs of the Bourbon dynasty in mortal peril. Displaced to the Tuileries Palace in Paris, the royal family is propelled into the heart of the Revolution. There, despite a few staunch allies, they are surrounded by cunning spies and vicious enemies. Yet despite the political and personal threats against her, Marie Antoinette remains above all a devoted wife and mother, standing steadfastly by her husband, Louis XVI, and protecting their young son and daughter. And though the queen and her family try to flee, and she secretly attempts to arrange their rescue from the clutches of the Revolution, they cannot outrun the dangers encircling them, or escape their shocking fate. 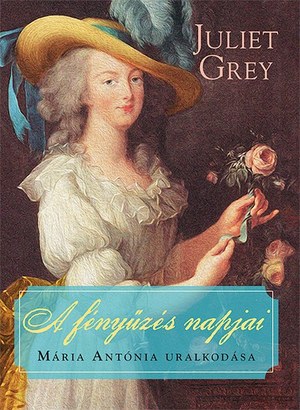 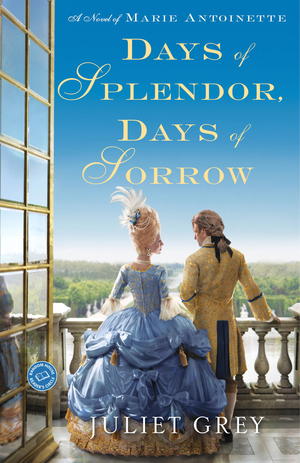 Juliet Grey - Days ​of Splendor, Days of Sorrow
A ​captivating novel of rich spectacle and royal scandal, Days of Splendor, Days of Sorrow spans fifteen years in the fateful reign of Marie Antoinette, France’s most legendary and notorious queen. Paris, 1774. At the tender age of eighteen, Marie Antoinette ascends to the French throne alongside her husband, Louis XVI. But behind the extravagance of the young queen’s elaborate silk gowns and dizzyingly high coiffures, she harbors deeper fears for her future and that of the Bourbon dynasty. From the early growing pains of marriage to the joy of conceiving a child, from her passion for Swedish military attaché Axel von Fersen to the devastating Affair of the Diamond Necklace, Marie Antoinette tries to rise above the gossip and rivalries that encircle her. But as revolution blossoms in America, a much larger threat looms beyond the gilded gates of Versailles - one that could sweep away the French monarchy forever.