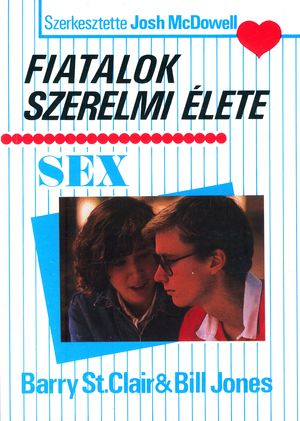 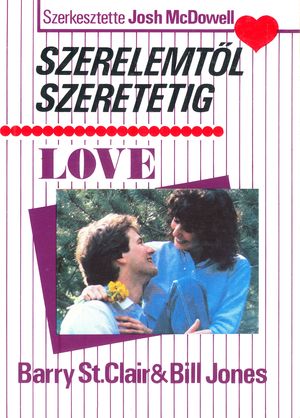 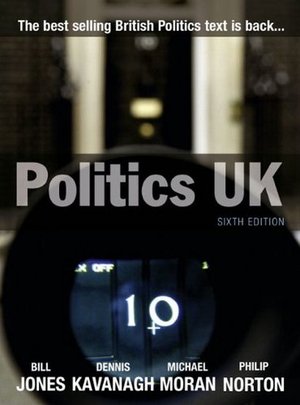 Bill Jones - Dennis Kavanagh - Michael Moran - Philip Norton - Politics ​UK
First ​published in 1991, Politics UK is now in its sixth edition and continues to provide the most comprehensive, elegant and up to date coverage of all aspects of the British political system. The book presents a detailed examination of the core elements of the British political scene divided into six classic parts: context, defining the political world, the representative process, the legislative process, the executive process and the policy process. The sixth edition has been thoroughly updated and revised and is now in full colour throughout. 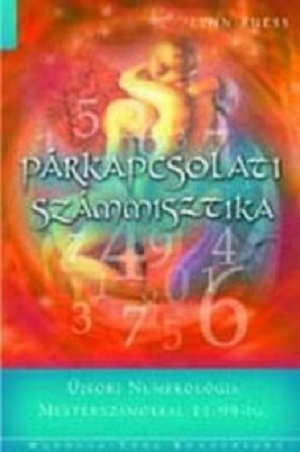