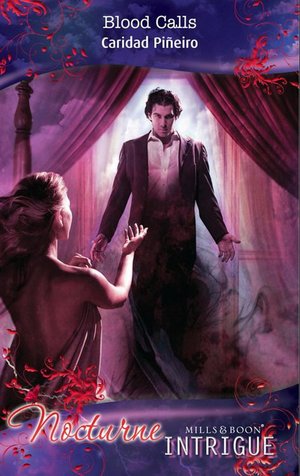 Caridad Piñeiro - Blood ​Calls
THE ​SCENT OF BLOOD LURED HIM... But for vampire Diego Rivera, Ramona Escobar's sensuality proved even more potent. He had to resist—for there could be no such thing as love for him. Five centuries ago Diego had vowed never to turn another with the bite of the undead. And though Diego knew the dark underworld of New York was no place for a human, his unslaked desire commanded that Ramona be his for one night... But when the artist's life was threatened by a reclusive millionaire who had used Ramona's skills to build a forgery ring, Diego needed to unleash his inner demon to save her. Then he was faced with a choice—lose the woman he loved...or turn her with a vampire's kiss. 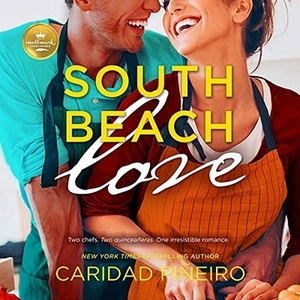 Caridad Piñeiro - South ​Beach Love
From ​New York Times Bestselling Author Caridad Piñeiro and Hallmark Publishing comes a story about rival quinceañeras, glorious Cuban cooking, friendship, family ties—and romance. Two chefs are catering the fifteenth birthday parties of two girls who are definitely not friends. Only one of the celebrations will be chosen to be featured in the local paper. And both chefs have something to prove. Tony Sanchez, the established executive chef of a New York restaurant, is on a long-overdue visit home to Miami. He’s committed to making the celebration the best it can be—for the sake of his niece, the rest of his family, and his reputation. Sara Kelly hadn’t known much about quinceañeras before she agreed to cater one for her niece. It’s a chance to both help her family and to promote her brand-new restaurant in Miami. From her Cuban sister-in-law, Sara learns about quince traditions, appreciating the meaning behind them. When Tony was growing up, Sara was his best friend’s little sister; now, he sees her in a very different light. But his last relationship with another chef ended in disaster…and Sara knows that, once the parties are over, he’ll be gone. Can either of them entertain the idea of a new romance? 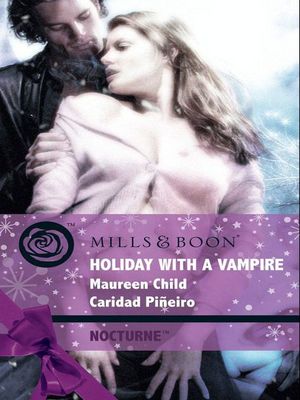 Maureen Child - Caridad Piñeiro - Holiday ​With A Vampire
'TIS ​THE SEASON TO TAKE A WALK ON THE DARK SIDE... Silhouette Nocturne is proud to present these two sensual, heartwarming tales of love during the holiday season. True, the heroes may not wear red suits or be very jolly. But tall, dark and handsome, with the unusual power to thrill, can sometimes be the best gift of all. In Christmas Cravings by Maureen Child, a vampire finds himself in need of a miracle, and discovers it on the doorstep of his childhood home in the form of Theresa Franklin. Most women dream of being swept off their feet by a man--not whisked away by a devastatingly handsome vampire. But for Connie Morales in Fate Calls by Caridad Piñeiro, Hadrian's tempting kisses make her long to deliver the gift of life to a man who thinks he has no soul... 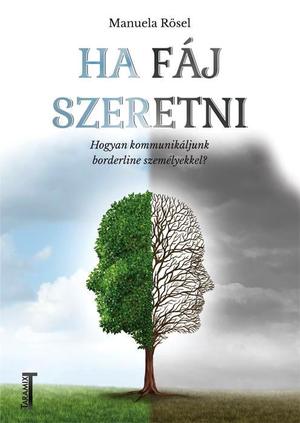