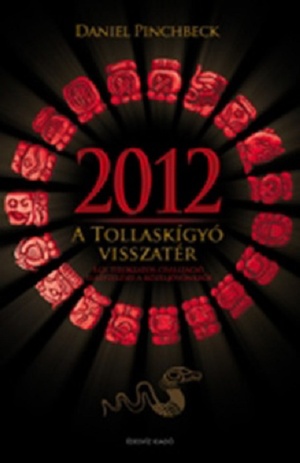 Daniel Pinchbeck - Breaking ​Open the Head
A ​dazzling work of personal travelogue and cultural criticism that ranges from the primitive to the postmodern in a quest for the promise and meaning of the psychedelic experience. "While psychedelics of all sorts are demonized in America today, the visionary compounds found in plants are the spiritual sacraments of tribal cultures around the world. From the iboga of the Bwiti in Gabon, to the Mazatecs of Mexico, these plants are sacred because they awaken the mind to other levels of awareness--to a holographic vision of the universe. "Breaking Open the Head" is a passionate, multilayered, and sometimes rashly personal inquiry into this deep division. On one level, Daniel Pinchbeck tells the story of the encounters between the modern consciousness of the West and these sacramental substances, including such thinkers as Allen Ginsberg, Antonin Artaud, Walter Benjamin, and Terence McKenna, and a new underground of present-day ethnobotanists, chemists, psychonauts, and philosophers. It is also a scrupulous recording of the author's wide-ranging investigation with these outlaw compounds, including a thirty-hour tribal initiation in West Africa; an all-night encounter with the master shamans of the South American rain forest; and a report from a psychedelic utopia in the Black Rock Desert that is the Burning Man Festival. "Breaking Open the Head" is brave participatory journalism at its best, a vivid account of psychic and intellectual experiences that opened doors in the wall of Western rationalism and completed Daniel Pinchbeck's personal transformation from a jaded Manhattan journalist to shamanic initiate and grateful citizen of the cosmos. 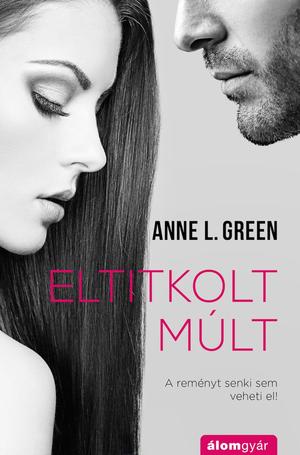