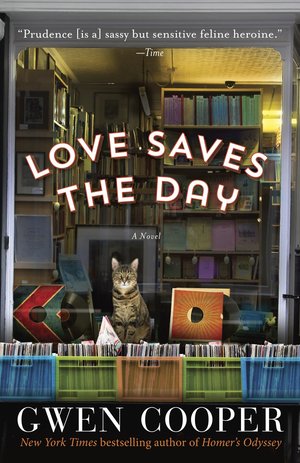 Gwen Cooper - Love ​Saves the Day
From ​the author of the New York Times bestselling memoir Homer’s Odyssey comes a tender, joyful, utterly unforgettable novel, primarily told through the eyes of the most observant member of any human family: the cat. Humans best understand the truth of things if they come at it indirectly. Like how sometimes the best way to catch a mouse that’s right in front of you is to back up before you pounce. So notes Prudence, the irresistible brown tabby at the center of Gwen Cooper’s tender, joyful, utterly unforgettable novel, which is mostly told through the eyes of this curious (and occasionally cranky) feline. When five-week-old Prudence meets a woman named Sarah in a deserted construction site on Manhattan’s Lower East Side, she knows she’s found the human she was meant to adopt. For three years their lives are filled with laughter, tuna, catnaps, music, and the unchanging routines Prudence craves. Then one day Sarah doesn’t come home. From Prudence’s perch on the windowsill she sees Laura, the daughter who hardly ever comes to visit Sarah, arrive with her new husband. They’re carrying boxes. Before they even get to the front door, Prudence realizes that her life has changed forever. Suddenly Prudence finds herself living in a strange apartment with humans she barely knows. It could take years to train them in the feline courtesies and customs (for example, a cat should always be fed before the humans, and at the same exact time every day) that Sarah understood so well. Prudence clings to the hope that Sarah will come back for her while Laura, a rising young corporate attorney, tries to push away memories of her mother and the tumultuous childhood spent in her mother’s dusty downtown record store. But the secret joys, past hurts, and life-changing moments that make every mother-daughter relationship special will come to the surface. With Prudence’s help Laura will learn that the past, like a mother’s love, never dies. Poignant, insightful, and laugh-out-loud funny, Love Saves the Day is a story of hope, healing, and how the love of an animal can make all of us better humans. It’s the story of a mother and daughter divided by the turmoil of bohemian New York, and the opinionated, irrepressible feline who will become the bridge between them. It’s a novel for anyone who’s ever lost a loved one, wondered what their cat was really thinking, or fallen asleep with a purring feline nestled in their arms. Prudence, a cat like no other, is sure to steal your heart. 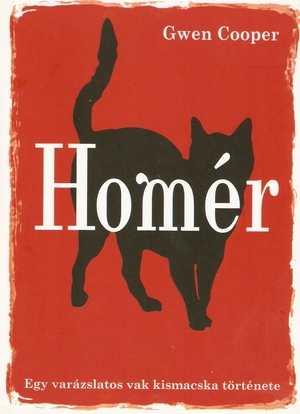 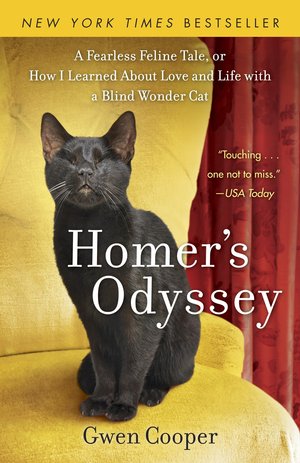 Gwen Cooper - Homer's ​Odyssey
Once ​in nine lives, something extraordinary happens... The last thing Gwen Cooper wanted was another cat. She already had two, not to mention a phenomenally underpaying job and a recently broken heart. Then Gwen’s veterinarian called with a story about a three-week-old eyeless kitten who’d been abandoned. It was love at first sight. Everyone warned that Homer would always be an "underachiever," never as playful or independent as other cats. But the kitten nobody believed in quickly grew into a three-pound dynamo, a tiny daredevil with a giant heart who eagerly made friends with every human who crossed his path. Homer scaled seven-foot bookcases with ease and leapt five feet into the air to catch flies in mid-buzz. He survived being trapped alone for days after 9/11 in an apartment near the World Trade Center, and even saved Gwen’s life when he chased off an intruder who broke into their home in the middle of the night. But it was Homer’s unswerving loyalty, his infinite capacity for love, and his joy in the face of all obstacles that inspired Gwen daily and transformed her life. And by the time she met the man she would marry, she realized Homer had taught her the most important lesson of all: Love isn’t something you see with your eyes. Homer’s Odyssey is the once-in-a-lifetime story of an extraordinary cat and his human companion. It celebrates the refusal to accept limits—on love, ability, or hope against overwhelming odds. By turns jubilant and moving, it’s a memoir for anybody who’s ever fallen completely and helplessly in love with a pet.(less) 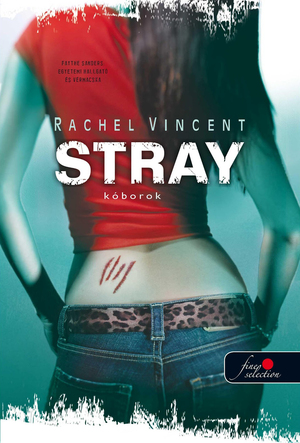