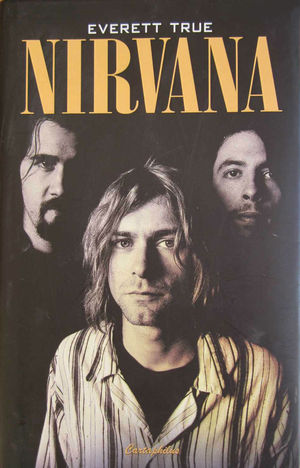 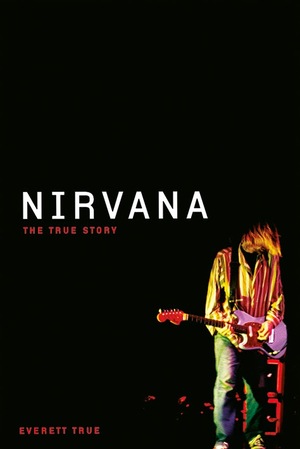 Everett True - Nirvana ​(angol)
As ​the assistant editor of Melody Maker, Everett True was the first journalist to cover the Seattle music scene in early 1989 and interview Nirvana. He is responsible for bringing Hole, Pavement, Soundgarden, and a host of other bands to international attention. He introduced Kurt Cobain to Courtney Love, performed on stage with Nirvana on numerous occasions, and famously pushed Kurt onto the stage of the Reading Festival in 1992 in a wheelchair. Nirvana: The Biography is an honest, moving, incisive, and heartfelt re-evaluation of a band that has been misrepresented time and time again since its tragic demise in April 1994 following Kurt Cobain’s suicide. True captures what the band was really like. He also discusses the music scene of the time-the fellow bands, the scenes, the seminars, the countless live dates, the friends and allies and drug dealers. Drawn from hundreds of original interviews, Nirvana: The Biography is the final word on Nirvana, Cobain, and Seattle grunge. 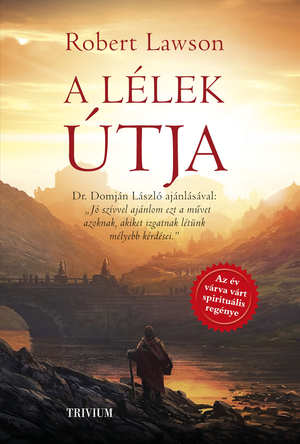