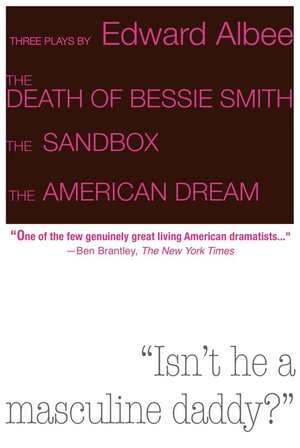 The ​Death of Bessie Smith / The Sandbox / The American... Edward Albee
0

Edward Albee - The ​Death of Bessie Smith / The Sandbox / The American Dream
This ​new collection features three acclaimed one-act plays from Edward Albee's early years. With the initial productions of The Death of Bessie Smith, The Sandbox, and The American Dream, Albee consolidated his reputation as a brilliant new talent of the New York theater scene. These three plays tackle major themes such as race relations, American family life, and the essence of theater itself—each of which still continue to resonate. Representing the bold and exciting periods in the then young career of widely considered America's most popular and imaginative playwrights, this edition is a must-have for theater lovers. 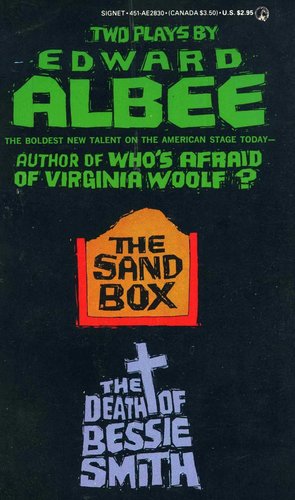 The ​Sand Box / The Death of Bessie Smith Edward Albee
0

Edward Albee - The ​Sand Box / The Death of Bessie Smith
This ​new collection features two acclaimed one-act plays from Edward Albee's early years. With the initial productions of The Death of Bessie Smith and The Sandbox, Albee consolidated his reputation as a brilliant new talent of the New York theater scene. These two plays tackle major themes such as race relations, American family life, and the essence of theater itself -- each of which still continue to resonate. Representing the bold and exciting periods in the then young career of widely consideredAmerica's most popular and imaginative playwrights, this edition is a must-have for theater lovers. 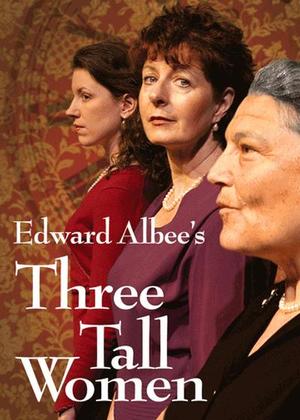 Edward Albee - Three ​Tall Women
Earning ​a Pulitzer and three Best Play awards for 1994, Edward Albee has, in Three Tall Women, created a masterwork of modern theater. As an imperious, acerbic old woman lies dying, she is tended by two other women and visited by a young man. Albee's frank dialogue about everything from incontinence to infidelity portrays aging without sentimentality. His scenes are charged with wit, pain, and laughter, and his observations tell us about forgiveness, reconciliation, and our own fates. But it is his probing portrait of the three women that reveals Albee's genius. Separate characters on stage in the first act, yet actually the same "everywoman" at different ages in the second act, these "tall women" lay bare the truths of our lives—how we live, how we love, what we settle for, and how we die. Edward Albee has given theatergoers, critics, and students of drama reason to rejoice.

Edward Albee - The ​American Dream / The Zoo Story
The ​American Dream — The play, a satire on American family life, concerns a married couple and their elderly mother. They are visited by two guests this particular day who turn their world upside down. — The family in this play consist of a dominating Mommy, an emasculated Daddy and a clever and witty Grandma. A neighbor, Mrs. Barker, enters and the dialogue continues with the occasional interjection by Grandma. Mommy and Daddy exit leaving Mrs. Barker and Grandma alone. Grandma apparently knows why Mrs. Barker has been asked to come by and explains to her that Mommy and Daddy had adopted a son from her many years previously. As the parents objected to the child's actions, they mutilated it as punishment, eventually killing it. After Mrs. Barker exits, a Young Man appears at the door looking for work. After hearing his life story, Grandma realizes that this Young Man, whom she dubs "The American Dream," is the twin of Mommy and Daddy's first child. As the first child was mutilated, he too was experiencing the pain and has been left as an empty shell of a man. After seeing this Young Man as a way out, she moves her things and leaves. The Young Man is introduced to the family as a suitable replacement for the original child. Albee explores not only the falsity of the American Dream but also the American family's status quo. As he states in the preface to the play, "[It is] an examination of the American Scene, an attack on the substitution of artificial for real values in our society, a condemnation of complacency, cruelty, emasculation, and vacuity; it is a stand against the fiction that everything in this slipping land of ours is peachy-keen. The Zoo Story This one-act play concerns two characters, Peter and Jerry. Peter is a middle-class publishing executive with a wife, two daughters, two cats and two parakeets who lives in ignorance of the world outside his settled life. Jerry is an isolated and disheartened man who lives in a boarding house and is very troubled. These men meet on a park bench in New York City's Central Park. Jerry is desperate to have a meaningful conversation with another human being. He intrudes on Peter?s peaceful state by interrogating him and forcing him to listen to stories from his life, including "THE STORY OF JERRY AND THE DOG", and the reason behind his visit to the zoo. The action is linear, unfolding in front of the audience in ?real time?. The elements of ironic humor and unrelenting dramatic suspense are brought to a climax when Jerry brings his victim down to his own savage level. The catalyst for the shocking ending transpires when Peter announces, "I really must be going home;..." Jerry, in response, begins to tickle Peter. Peter giggles, laughs and agrees to listen to Jerry finish telling "what happened at the zoo." At the same time Jerry begins pushing Peter off the bench. Peter decides to fight for his territory on the bench and becomes angry. Unexpectedly, Jerry pulls a knife on Peter, and then drops it as initiative for Peter to grab. When Peter holds the knife defensively, Jerry charges him and impales himself on the knife. Bleeding on the park bench, Jerry finishes his zoo story by bringing it into the immediate present, "Could I have planned all this. No... no, I couldn't have. But I think I did." Horrified, Peter runs away from Jerry whose dying words, "Oh... my... God", are a combination of scornful mimicry and supplication. 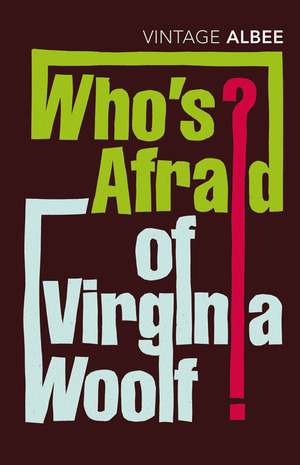 Edward Albee - Who's ​Afraid of Virginia Woolf?
George, ​a disillusioned academic, and Martha, his caustic wife, have just come home from a faculty party. When a handsome young professor and his mousy wife stop by for a nightcap, an innocent night of fun and games quickly turns dark and dangerous. Long-buried resentment and rage are unleashed as George and Martha turn their rapier-sharp wits against each other, using their guests as pawns in their verbal sparring. By night's end, the secrets of both couples are uncovered and the lies they cling to are exposed. Considered by many to be Albee's masterpiece,Who's Afraid of Virginia Woolf?is a "brilliantly original work of art -- an excoriating theatrical experience, surging with shocks of recognition and dramatic fire" (Newsweek). 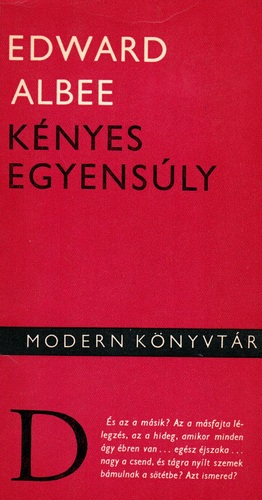 Edward Albee - The ​Zoo Story / The Sandbox
An ​everyday park bench encounter turns into a date with destiny in this gripping drama that introduced playwright Edward Albee to the world. When Jerry, a “downtown” bohemian seeker comes upon Peter, an “uptown” publishing executive, in Central Park, the two find themselves inextricably linked, as Jerry penetrates Peter’s complacency and each man’s life is forever altered. JERRY: “Sometimes a person has to go a very long distance out of his way to come back a short distance correctly…” 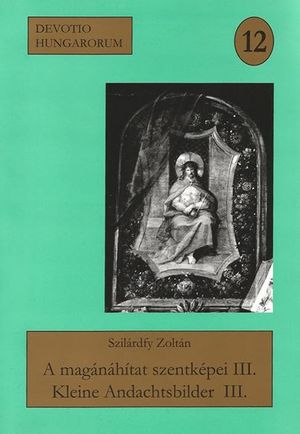