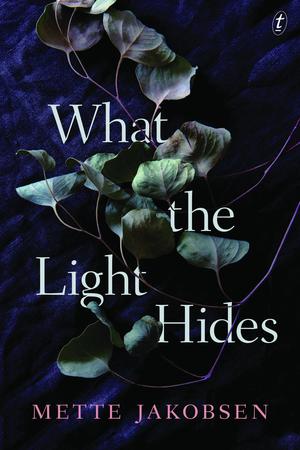 What ​the Light Hides Mette Jakobsen
0

Mette Jakobsen - What ​the Light Hides
When ​Vera and David, a happily married couple, are faced with their son's apparent suicide, their grief manifests itself in disparate and disturbing ways. Vera and David have been passionately in love since the day they met more than twenty years ago. They live in the Blue Mountains where Vera is a sculptor and David makes furniture. Their son, Ben, is at university in Sydney. Or at least he was. WHAT THE LIGHT HIDES begins five months after Ben's death, an apparent suicide. Vera is trying to pick up the pieces, but David cannot let go - cannot believe that Ben is dead. He goes to Sydney, ostensibly to work, but cannot get Ben out of his mind. He keeps seeing him in the street, visits the room where he was living, goes in pursuit of Ben's friends. His refusal to come to terms with the death of his son is destroying his relationship with Vera, but he cannot help himself, in spite of all the evidence. David is risking everything. Mette Jakobsen's gifts of delicate and empathetic observation are on display in this tender and moving novel, a much-anticipated follow-up to her debut, The Vanishing Act (Vintage, 2012). 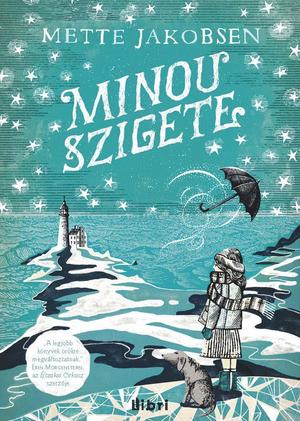 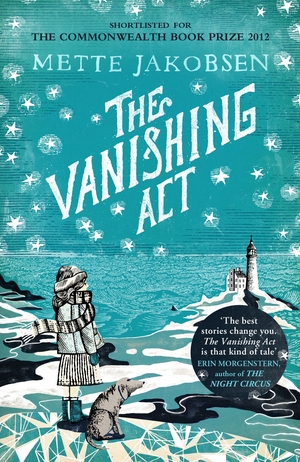 Mette Jakobsen - The ​Vanishing Act
On ​a small snow-covered island—so tiny that it can’t be found on any map—lives twelve-year-old Minou, her philosopher Papa (a descendent of Descartes), Boxman the magician, and a clever dog called No-Name. A year earlier Minou’s mother left the house wearing her best shoes and carrying a large black umbrella. She never returned. One morning Minou finds a dead boy washed up on the beach. Her father decides to lay him in the room that once belonged to her mother. Can her mother’s disappearance be explained by the boy? Will Boxman be able to help find her? Minou, unwilling to accept her mother’s death, attempts to find the truth through Descartes’ philosophy. Over the course of her investigation Minou will discover the truth about loss and love, a truth that The Vanishing Act conveys in a voice that is uniquely enchanting.