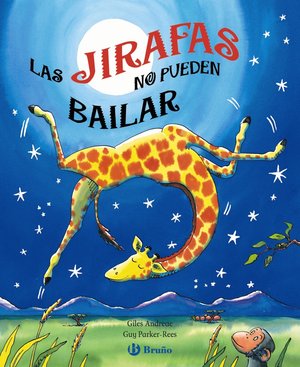 Giles Andreae - Purple ​Ronnie's Little Guide to Men
Men ​think they can impress us By saying they've broken girls' hearts If only they'd think with their brains Instead of their private parts Purple Ronnie is the cartoon sensation whose unique slant on life and love has enduring appeal. Purple Ronnie's Little Book of Men is a complete guide to men, from macho men who can open beer bottles with their bottoms, to girly men who wear face masks in bed. It will prove to be an essential stocking filler for all men, as well as anyone who knows any.. 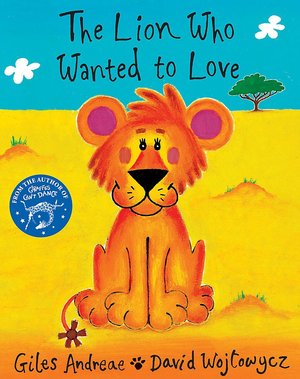 The ​Lion Who Wanted To Love Giles Andreae
0

Giles Andreae - The ​Lion Who Wanted To Love
From ​the author of international bestseller, Giraffes Can't Dance, comes this feel-good rhyming story about a brave little lion who dares to be different ... Leo isn't like other lion cubs. Instead of chasing zebras and antelopes, he wants to make friends with them. But can a lion who's so different ever fit in with the rest of his pride? Learn how Leo's kindness brings happiness to the jungle in this colourful picture book story. Winner of the Red House Children's Book Award. 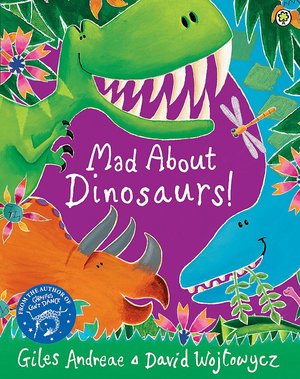 Giles Andreae - Mad ​About Dinosaurs!
Discover ​all your favourite dinosaurs in this rollicking, rhyming prehistoric romp, previously published under the title Dinosaurs Galore. Meet silly Diplodocus, larger-than-life Giganotosaurus, fierce T-Rex and many more in this bestselling picture book from the award-winning creators of Rumble in the Jungle and Mad About Minibeasts! 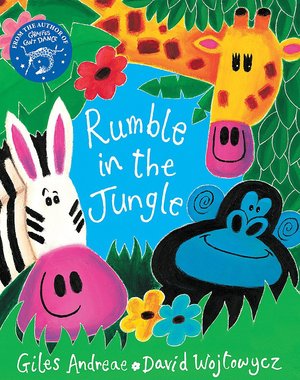 Rumble ​in the Jungle Giles Andreae
0

Giles Andreae - Rumble ​in the Jungle
"There's ​a rumble in the jungle, there's a whisper in the trees; the animals are waking up and rustling the leaves!" Join this rhyming safari and meet everyone from the elphing elephant to the gangly giraffe, and maybe even the terrible tiger! 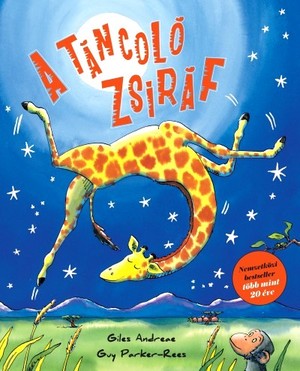 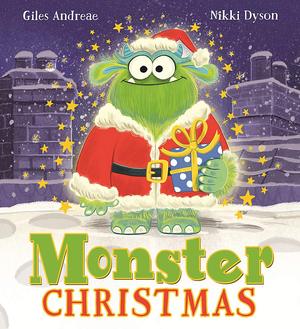 Giles Andreae - Monster ​Christmas
When ​Father Christmas needs a break, an eager young monster steps in to help. There's just one problem... everyone's scared of him! Can Monster Christmas persuade the world to see past his appearance to the kindness that lies in his heart? 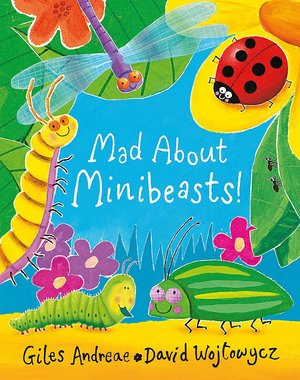 Giles Andreae - Mad ​about Minibeasts!
This ​brilliantly beastly bouncy rhyming romp from Giles Andreae and David Wojtowycz will delight all fans of this bestselling duo. From slugs and snails to bustling beetles and beautiful butterflies these rhymes are full of humour and great to read aloud. 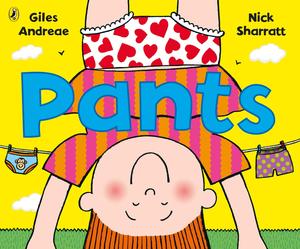 Giles Andreae - Pants
Small ​children (and lots of adults!) love pants. They love talking about pants. They giggle whenever pants are mentioned. Let's face it - pants are VERY FUNNY! PANTS is a picture book with a brilliant rhyming text by Giles Andreae and lots of hilarious pictures by Nick Sharratt. As we go through the book we meet lots of different animals, people and sometimes inanimate objects each wearing a different kind of pants - every shape, pattern, colour, size and style that you can think of - and lots more besides! This book will make children laugh and they will ask for it again and again. PANTS - which ones are your favourite? 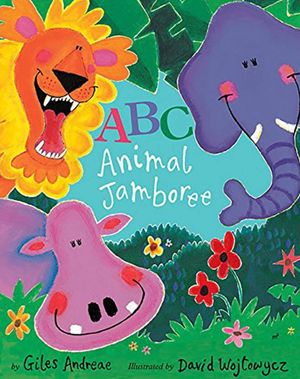 Giles Andreae - ABC ​Animal Jamboree
Explore ​the animal alphabet from Angelfish to Zebra in this rhyming romp! Critically acclaimed team Giles Andreae and David Wojtowycz have combined the popular poems of their bestselling picture books Commotion in the Ocean and Rumble in the Jungle into one dazzling collection! Also included arelots of fabulous new verses and more eye-popping illustrations. Filled with fun animal facts, ABC Animal Jamboree is a read-aloud classic little ones will love! 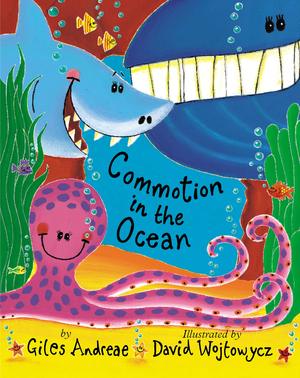 Commotion ​in the Ocean Giles Andreae
0

Giles Andreae - Commotion ​in the Ocean
This ​delightful collection of poems includes fun rhymes about the creatures who live in and around the ocean. Children will delight in the snappy poems and colorful illustrations about whales, walruses, penguins, polar bears, stingrays and sharks. Rounded corners and sturdy board pages add to this great title! 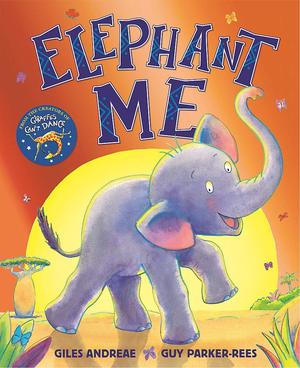 Giles Andreae - Elephant ​Me
It's ​time for the elephant games! One by one, the young elephants compete to impress King Elephant Mighty. All except Little Num-Num. Will he ever discover his own special talent? 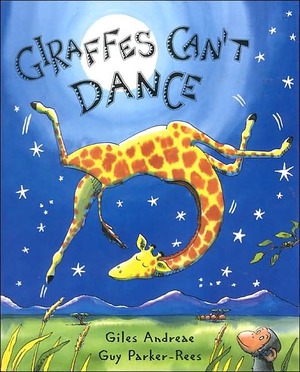 Giles Andreae - Giraffes ​Can't Dance
All ​the jungle's got the beat, but Gerald the giraffe has four left feet. Such is the dilemma in this British team's bouncy if didactic picture book about self-esteem. As a multitude of fleet-footed beasts eagerly "skip and prance" at the annual Jungle Dance in Africa, Gerald feels sad "because when it comes to dancing/ he was really very bad." Jeered by waltzing warthogs and cha-cha-ing chimps when he attempts to cut a rug, Gerald hangs his head and leaves the celebration behind. Luckily, a friendly cricket appears in the moonlight, chirping a morale-boosting song of self-confidence that soon sets Gerald in graceful motion. Andreae's rhyming text has a jaunty rhythm that's likely to spark interest in the read-aloud crowd, in spite of a heavy-handed message. Parker-Rees's kicky depictions of slightly anthropomorphic animals boogying on the dance floor are the highlight here. His watercolor and pen-and-ink artwork exudes a fun, party vibe. Ages 3-6. 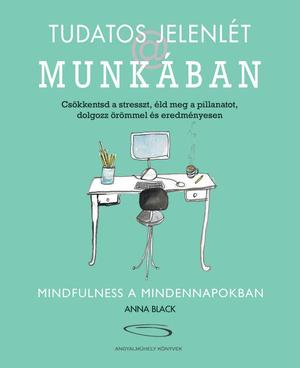