Amanda Foreman - Georgiana, ​Duchess of Devonshire
Lady ​Georgiana Spencer was the great-great-great-great-aunt of Diana, Princess of Wales, and was nearly as famous in her day. In 1774, at the age of seventeen, Georgiana achieved immediate celebrity by marrying one of England's richest and most influential aristocrats, the Duke of Devonshire. Launched into a world of wealth and power, she quickly became the queen of fashionable society, adored by the Prince of Wales, a dear friend of Marie-Antoinette, and leader of the most important salon of her time. Not content with the role of society hostess, she used her connections to enter politics, eventually becoming more influential than most of the men who held office. 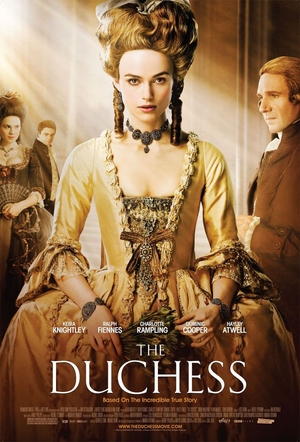 Amanda Foreman - The ​Duchess
A ​tale of decadence and excess, great houses and wild parties, love and sexual intrigue, this biography of Georgiana, Duchess of Devonshire, casts an astonishing new light on the nobility of eighteenth-century England. Fashionable, extravagant and universally adored, Georgiana Cavendish, Duchess of Devonshire, was one of the most influential women of her day. But her flamboyant public persona hid a multitude of personal troubles: drug addiction, vast gambling debts, an unhappy ménage à trois with her husband and best friend, and a doomed affair with the future prime minister. Like her descendant, Diana, Princess of Wales, Georgiana was a vulnerable woman living the life of an icon. This utterly absorbing biography, recently made into a major film starring Keira Knightley as the Duchess of Devonshire, paints a touching portrait of a misunderstood woman. 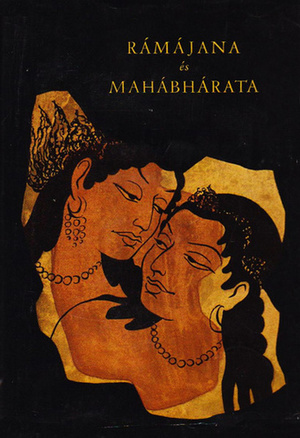