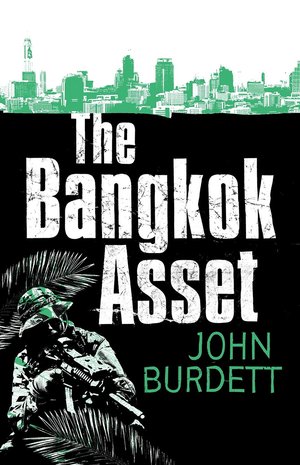 John Burdett - The ​Bangkok Asset
In ​his latest case, Sonchai is paired with young, female inspector Krom. Like him, she's an outsider on the police force, but she is socially savyy and a technological prodigy. In the midst of a typhoon they witness a deadly demonstration of super-human strength from a man who is seemingly controlled by a CIA operative. Could the Americans really have figured out a way to create some sort of super-soldier who is both physically and psychologically enhanced? Are they testing it, or him, on Thai soil? And why is everyone, from the Bangkok police to the international community, so eager to turn a blind eye? The case will take Sonchai to a hidden Cambodian jungle compound for aging American vets where he will discover exactly how far a government will go to protect its very worst secrets - both past and present. It is also a case that will shake Sonchai's world to its very foundation and may finally force him to confront his lost father.

John Burdett - Bangkok ​Tattoo
In ​Burdett's brilliantly cynical mystery thriller, the follow-up to Bangkok 8 (2004), Royal Thai police detective Sonchai Jitpleecheep is called in by his supervisor, hard-bitten Captain Vikorn, to investigate the murder of a CIA operative, Mitch Turner, found disemboweled and mutilated. The prime suspect is a beautiful bar girl, Chanya, with whom Sonchai believes himself to be in love. When Turner's murder turns out to be far more complicated than originally thought, Sonchai must deal with his boss's rages and Chanya's gradually revealed secrets, along with CIA agents who have come to investigate the crime, a Thai army general with whom Vikorn has been feuding for years, Yakuza gangsters, Japanese tattooists, Muslim fundamentalists and more. Thoroughly familiar with Thailand, Burdett does an impressive job of depicting an often romanticized society from the inside out. His characters are unforgettable, his dialogue fast-paced and perfectly pitched, his numerous asides and observations generally as cutting as they are funny. 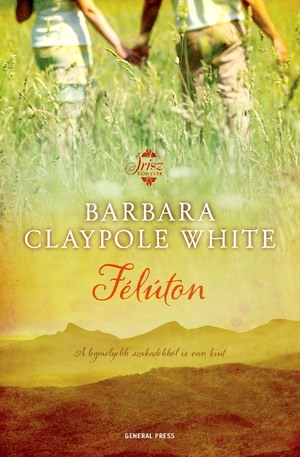