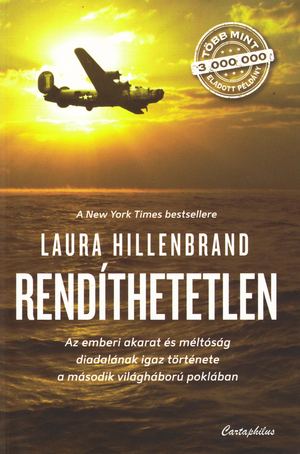 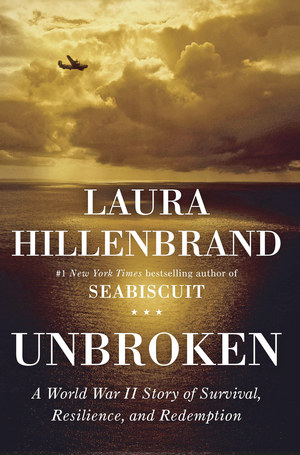 Laura Hillenbrand - Unbroken
On ​a May afternoon in 1943, an Army Air Forces bomber crashed into the Pacific Ocean and disappeared, leaving only a spray of debris and a slick of oil, gasoline, and blood. Then, on the ocean surface, a face appeared. It was that of a young lieutenant, the plane’s bombardier, who was struggling to a life raft and pulling himself aboard. So began one of the most extraordinary odysseys of the Second World War. The lieutenant’s name was Louis Zamperini. In boyhood, he’d been a cunning and incorrigible delinquent, breaking into houses, brawling, and fleeing his home to ride the rails. As a teenager, he had channeled his defiance into running, discovering a prodigious talent that had carried him to the Berlin Olympics and within sight of the four-minute mile. But when war had come, the athlete had become an airman, embarking on a journey that led to his doomed flight, a tiny raft, and a drift into the unknown. Ahead of Zamperini lay thousands of miles of open ocean, leaping sharks, a foundering raft, thirst and starvation, enemy aircraft, and, beyond, a trial even greater. Driven to the limits of endurance, Zamperini would answer desperation with ingenuity; suffering with hope, resolve, and humor; brutality with rebellion. His fate, whether triumph or tragedy, would be suspended on the fraying wire of his will. In her long-awaited new book, Laura Hillenbrand writes with the same rich and vivid narrative voice she displayed in Seabiscuit. Telling an unforgettable story of a man’s journey into extremity, Unbroken is a testament to the resilience of the human mind, body, and spirit.

Laura Hillenbrand - Seabiscuit
He ​didn't look like much. With his smallish stature, knobby knees, and slightly crooked forelegs, he looked more like a cow pony than a thoroughbred. But looks aren't everything; his quality, an admirer once wrote, "was mostly in his heart." Laura Hillenbrand tells the story of the horse who became a cultural icon in Seabiscuit: An American Legend. Seabiscuit rose to prominence with the help of an unlikely triumvirate: owner Charles Howard, an automobile baron who once declared that "the day of the horse is past"; trainer Tom Smith, a man who "had cultivated an almost mystical communication with horses"; and jockey Red Pollard, who was down on his luck when he charmed a then-surly horse with his calm demeanor and a sugar cube. Hillenbrand details the ups and downs of "team Seabiscuit," from early training sessions to record-breaking victories, and from serious injury to "Horse of the Year"--as well as the Biscuit's fabled rivalry with War Admiral. She also describes the world of horseracing in the 1930s, from the snobbery of Eastern journalists regarding Western horses and public fascination with the great thoroughbreds to the jockeys' torturous weight-loss regimens, including saunas in rubber suits, strong purgatives, even tapeworms. Along the way, Hillenbrand paints wonderful images: tears in Tom Smith's eyes as his hero, legendary trainer James Fitzsimmons, asked to hold Seabiscuit's bridle while the horse was saddled; critically injured Red Pollard, whose chest was crushed in a racing accident a few weeks before, listening to the San Antonio Handicap from his hospital bed, cheering "Get going, Biscuit! Get 'em, you old devil!"; Seabiscuit happily posing for photographers for several minutes on end; other horses refusing to work out with Seabiscuit because he teased and taunted them with his blistering speed. Though sometimes her prose takes on a distinctly purple hue ("His history had the ethereal quality of hoofprints in windblown snow"; "The California sunlight had the pewter cast of a declining season"), Hillenbrand has crafted a delightful book. Wire to wire, Seabiscuit is a winner. Highly recommended. --Sunny Delaney [via] 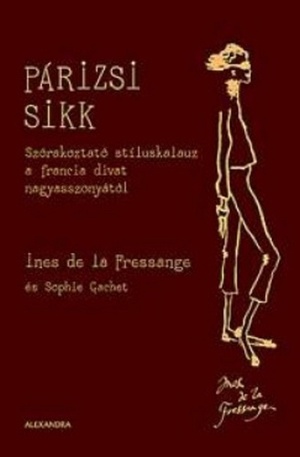