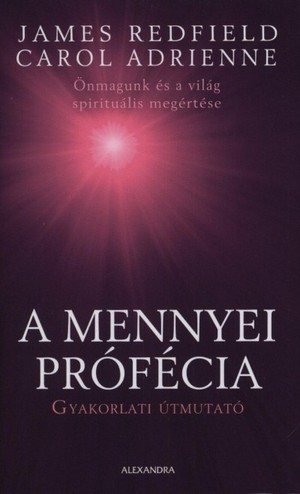 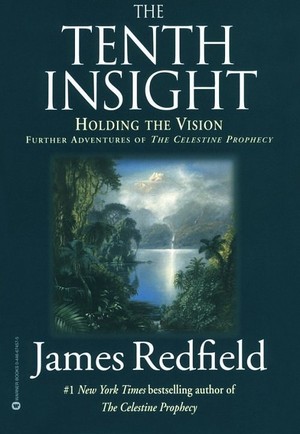 James Redfield - The ​Tenth Insight
In ​this exciting sequel to The Celestine Prophecy, in a rich setting of cathedral forests, wooded streams, and majestic waterfalls, your adventure in search of THE TENTH INSIGHT unfolds. It is a trip that will take you through portals into other dimensions...to memories of past experiences and other centuries...to the moment before our conception and the birth vision we all experience...to the passage of death and the life review we must all face...to the self-imposed isolation of hell, where fearful souls resist awakening...and the love-filled Afterlife dimension where the knowledge of human destiny is guarded and held. And back on Earth, you will see the fear of the future that is endangering Earth's spiritual renaissance, and you will struggle to overcome this fear by exploring the nature of intuition, synchronicity, and visualization. 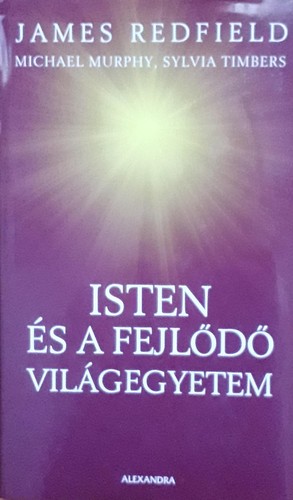 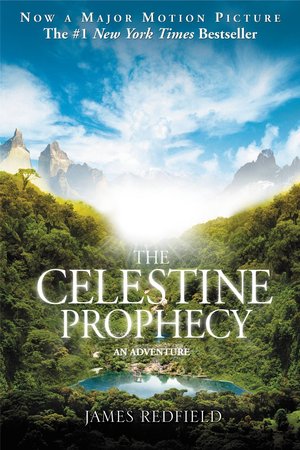 James Redfield - The ​Celestine Prophecy
You ​have never read a book like this before..."The Celestine Prophecy" contains secrets that are currently changing our world. Drawing on the ancient wisdom found in a Peruvian manuscript, it tells you how to make connections between the events happening in your own life right now...and lets you see what is going to happen to you in the years to come. The story it tells is a gripping one of adventure and discovery, but it is also a guidebook that has the power to crystalize your perceptions of why you are where you are in life...and to direct your steps with a new energy and optimism as you head into tomorrow. It is a book that comes along just once in a lifetime to change lives forever. 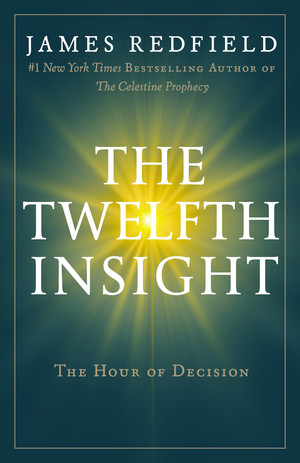 James Redfield - The ​Twelfth Insight
In ​The Twelfth Insight, the long-awaited fourth book in the beloved Celestine Series, we again follow our Hero and his close friend Wil. They have just received a portion of another ancient and mysterious manuscript that describes a secret approach to spirituality that is silently arriving in the second decade of the 21st Century. But the manuscript is only available in fragments. To understand its full meaning for mankind, our Hero and Wil begin an urgent search to find the message in its entirety. As they embrace the power of Synchronicity and begin their search, they are confronted by powerful political forces and religious extremists that stand in the way of these spiritual revelations. 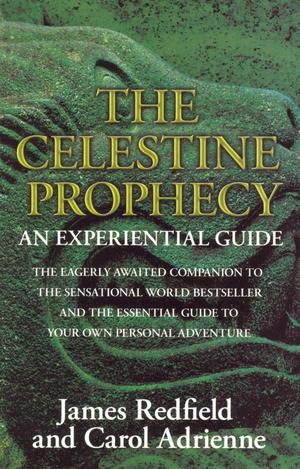 James Redfield - The ​Celestine Prophecy: An Experiential Guide
This ​companion volume to James Redfield's first moving work helps you intensify and expand the exciting knowledge contained in each of the 9 Insights of The Celestine Prophecy. Through detailed explanations and carefully designed exercises, you can uncover further revelations about your family and partners, and the ways your past has been a preparation for the special contribution you can make to the world. Most exciting of all, you can explore a deeper connection with your own personal energy and divine source. 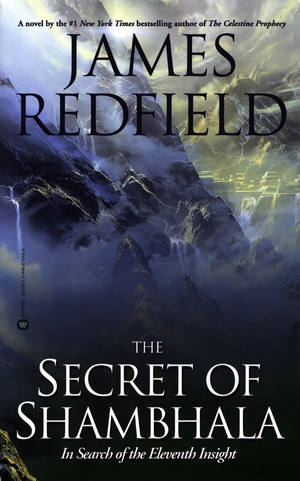 The ​Secret of Shambhala James Redfield
2

James Redfield - The ​Secret of Shambhala
In ​the remote, snow-covered mountains near Tibet lies a community long thought to be mere myth called Shambhala, or Shangri-La. Here, in this place, is knowledge that has been kept hidden for centuries -- and an insight that can have a profound impact on the way each of us lives our lives. Like James Redfield's other books, THE SECRET OF SHAMBHALA has a parable affect. Open yourself to this adventure, and the experience will stretch your world-view and leave you determined to channel your thoughts and wishes into a dynamic force that can help you liberate your life, enhance others, and actively change the world. 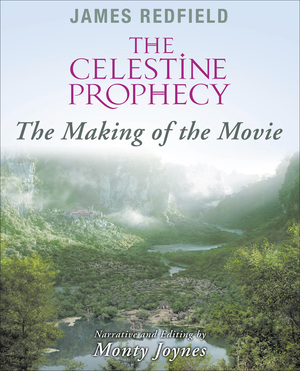 The ​Celestine Prophecy: The Making of the Movie James Redfield
0

James Redfield - The ​Celestine Prophecy: The Making of the Movie
In ​1993, a relatively unknown psychotherapist from Birmingham, Alabama, self-published a spiritual adventure novel with an intriguing title: The Celestine Prophecy. James Redfield and his partner-wife, Salle, then peddled it to bookstores throughout the South, giving a copy to any bookseller who would agree to read it. The word of mouth quickly spread, and the Redfields sold 100,000 copies before Warner Books picked it up and made it the bestselling American book in the world in 1995 and 1996. Today there are more than 12 million copies of The Celestine Prophecy in print in more than 50 languages around the world. A decade later, in March 2004, the principal filming of The Celestine Prophecy began in the tropical forest of Washington Oaks State Gardens, south of St. Augustine, Florida. Directed by Armand Mastrioanni from a screenplay co-written by James Redfield and Emmy-nominated producer Barnet Bain, the film dramatically brings the Nine Insights from printed page to silver screen. This making-of-the-movie book documents this astonishing achievement and takes you inside the imagination of the remarkable people who came together to fulfill James Redfield's ultimate vision. From preproduction to the final wrap and editing, here are the producers, the director, actors, and crew caught in the moviemaking process. Lavishly illustrated with more than 160 full-color photos, The Celestine Prophecy: The Making of the Movie features production stills, production design artwork, and frames from the movie. Here, too, is a narrative not only of the journey from book to film, but also of the heroic quest that John, played by Matthew Settle, takes for us and with us. On one level, it is a riveting adventure story fraught with danger and suspense. On another level, it is a spiritual journey with the power to transform. Just as the novel's Nine Insights ignited a worldwide dialog about spiritual awareness and the evolutionary future of humanity, the film is certain to reignite and expand that dialog to a whole new audience. 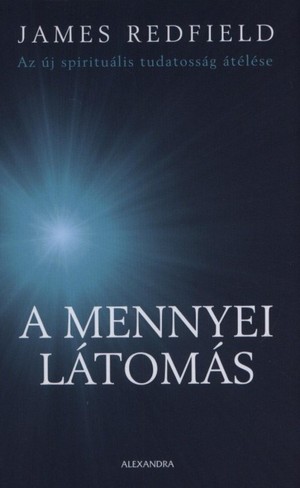 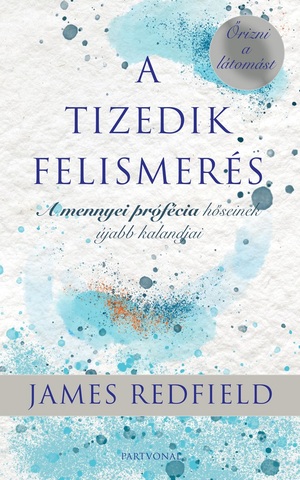 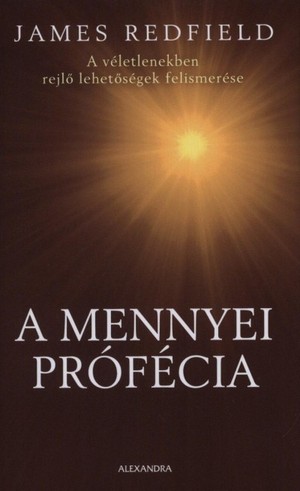 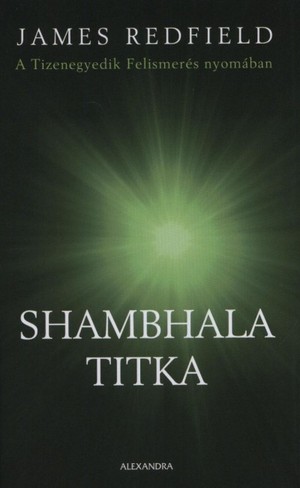