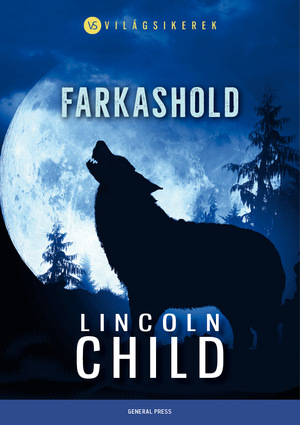 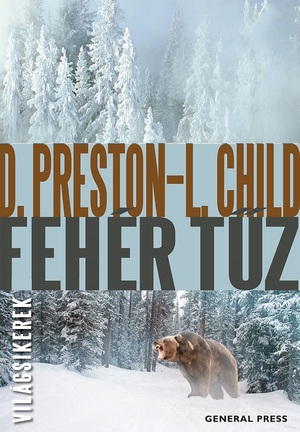 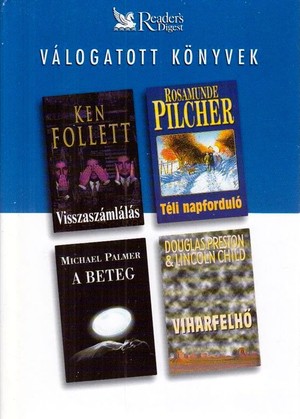 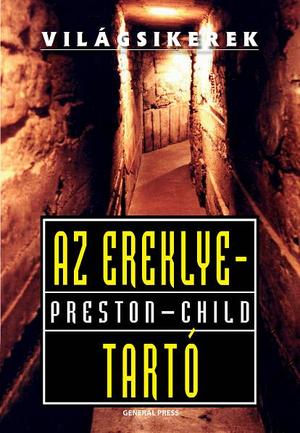 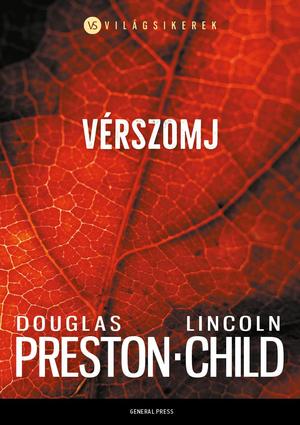 Lincoln Child - Terminal ​Freeze
A ​breathtaking discovery at the top of the world… A terrifying collision of modern science and Native American legend… The electrifying new thriller from bestselling author Lincoln Child. Alaska's Federal Wildlife Zone is one of the most dangerous and inhospitable places on Earth. For paleoecologist Evan Marshall, an expedition to the Zone offers an once-in-a-lifetime opportunity to study the mounting effects of climate change. But once there Marshall and his intrepid team make an astonishing discovery: an enormous prehistoric animal encased in solid ice. Despite repeated warnings from the local village, and the Marshall's own mounting concern, the expedition sponsors want the creature cut from the ice, thawed, and revealed on a live television spectacular…But then the creature disappears and an ancient horror is unleashed. 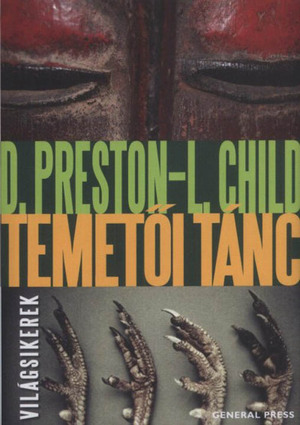 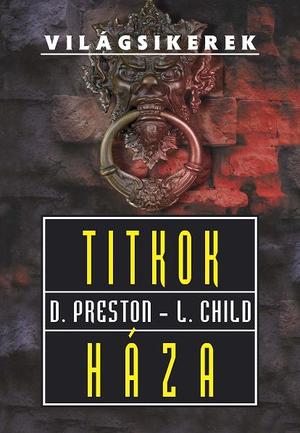 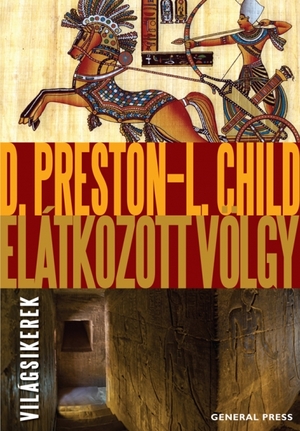 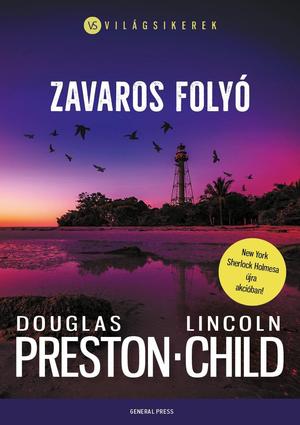 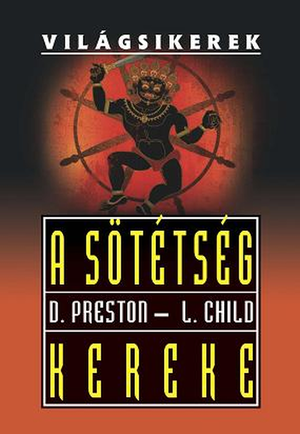 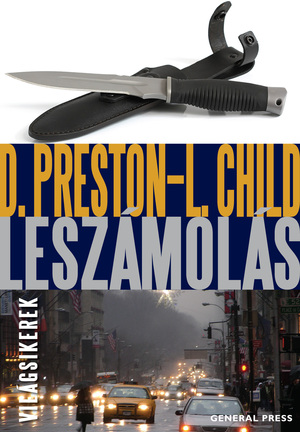 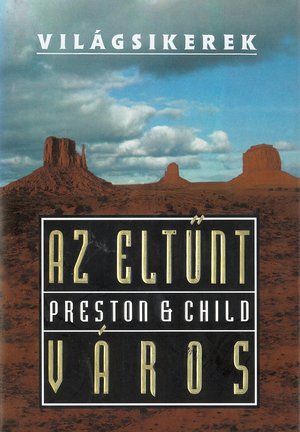 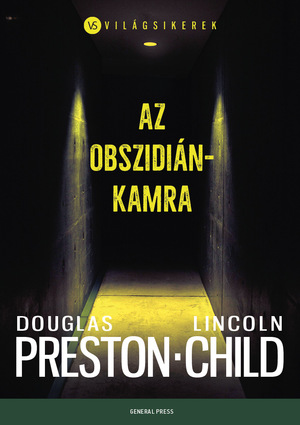 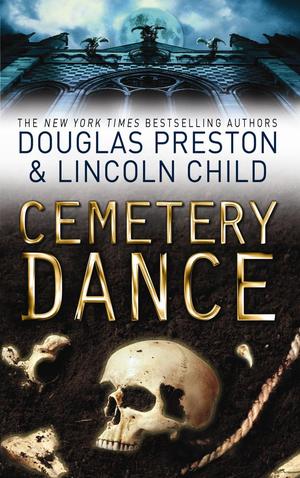 Douglas Preston - Lincoln Child - Cemetery ​Dance
Pendergast ​returns to NYC in New York Times bestselling authors Douglas Preston and Lincoln Child's newest novel featuring the enigmatic FBI Special Agent Aloysius Pendergast. William Smithback, a NY Times reporter, and his wife Nora Kelly, a Museum of Natural History archeologist, are found brutally attacked in their apartment on the Upper West side of Manhattan. Eyewitnesses claim and the security camera confirms the killer seen leaving the building was the strange, sinister man who had previously occupied Smithback and Kelly's apartment---and who had died horribly in it exactly one year ago. Captain Hayward leads the official homocide investigation, while Pendergast and D'Agosta undertake a private quest for the truth. Their serpentine journey takes them into a part of Manhattan they never imagined could exist: a secretive and deadly hotbed of Obeah, the West Indian Zombii cult of sorcery and magic. And it is here they find their true peril is just beginning. 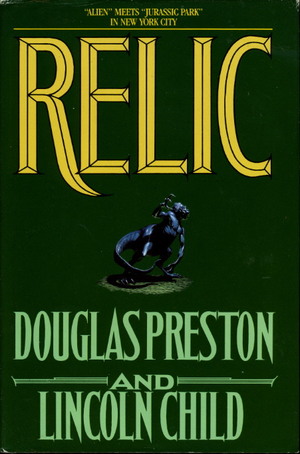 Douglas Preston - Lincoln Child - Relic
Days ​before a massive exhibition at the New York Museum of Natural History, visitors are being murdered. Autopsies indicate that the killer cannot be human. The museum's directors decide to go ahead with the bash in spite of the murders. Now museum researcher Margo Green must find out who or what is doing the killing. Does she have time to stop a massacre? 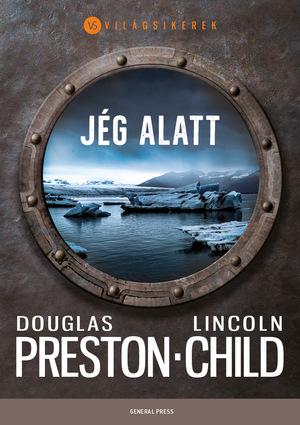 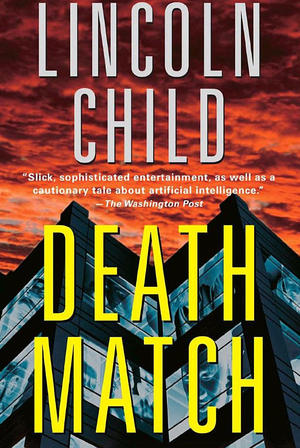 Lincoln Child - Death ​Match
Everyone's ​looking for the perfect match, a life-long partner, and Lewis and Lindsay Thorpe have found theirs, thanks to hi-tech matchmaker Eden Inc. But when the happy couple's life together ends in what looks like a double suicide, Eden Inc. has some explaining to do. So they hire forensic psychologist Christopher Lash to figure out what went wrong. And then another perfect match ends in death... 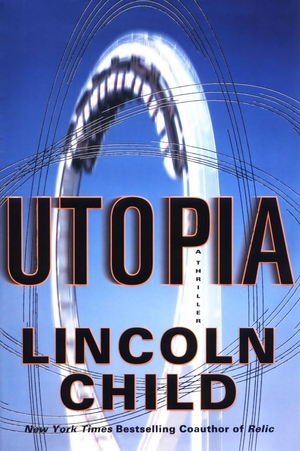 Lincoln Child - Utopia
Fasten ​your seat belts–the white-knuckle thrills at Utopia, the world’s most fantastic theme park, escalate to nightmare proportions in this intricately imagined techno-thriller by New York Times bestselling author Lincoln Child. Rising out of the stony canyons of Nevada, Utopia is a world on the cutting edge of technology. A theme park attracting 65,000 visitors each day, its dazzling array of robots and futuristic holograms make it a worldwide sensation. But ominous mishaps are beginning to disrupt the once flawless technology. A friendly robot goes haywire, causing panic, and a popular roller coaster malfunctions, nearly killing a teenaged rider. Dr. Andrew Warne, the brilliant computer engineer who designed much of the park’s robotics, is summoned from the East Coast to get things back on track. On the day Warne arrives, however, Utopia is caught in the grip of something far more sinister. A group of ruthless criminals has infiltrated the park’s computerized infrastructure, giving them complete access to all of Utopia’s attractions and systems. Their communication begins with a simple and dire warning: If their demands are met, none of the 65,000 people in the park that day will ever know they were there; if not, chaos will descend, and every man, woman, and child will become a target. As one of the brains behind Utopia, Warne finds himself thrust into a role he never imagined–trying to save the lives of thousands of innocent people. And as the minutes tick away, Warne’s struggle to outsmart his opponents grows ever more urgent, for his only daughter is among the unsuspecting crowds in the park. Lincoln Child evokes the technological wonders of Utopia with such skill and precision it is hard to believe the park exists only in the pages of this extraordinary book. Like Jurassic Park, Utopia sweeps readers into a make-believe world of riveting suspense, technology, and adventure. UTOPIA -- Where technology dazzles–and then turns deadly! 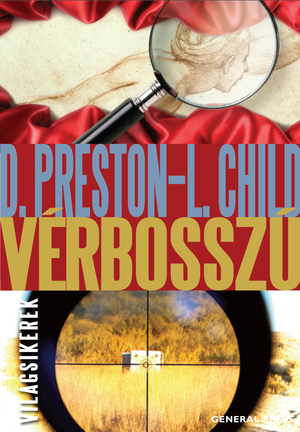 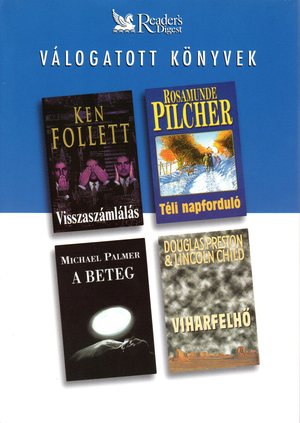 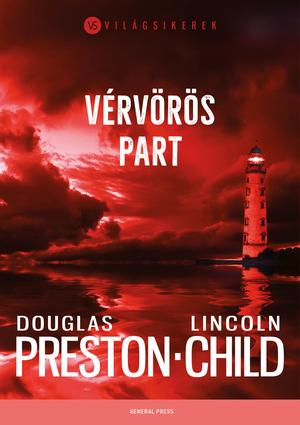