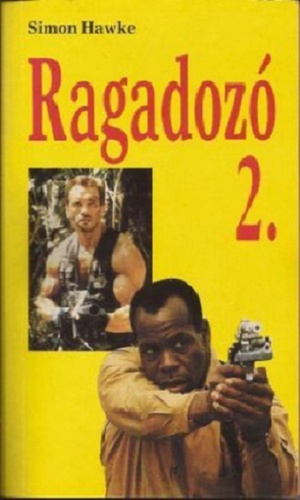 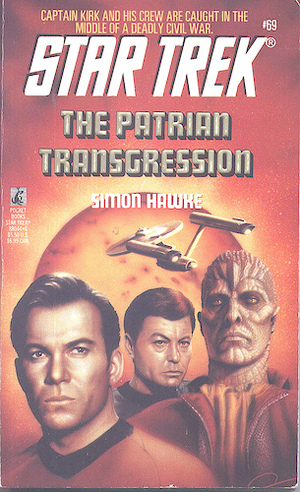 Simon Hawke - The Patrian Transgression
The "U.S.S. Enterprise" TM is sent to Patria I to discuss that world's application for Federation membership. But Captain Kirk and his landing party soon discover that the Patrians have a strict system of laws, laws that are enforced by a telepathic police force. In the midst of this startling revelation, the crew finds themselves in the middle of Patria's growing political unrest. Caught between the Patrian telepathic police force and a deadly group of terrorists, Kirk, Spock and the others must fight for their lives on a world where their thoughts make them criminals, and all crimes are punishable by death. 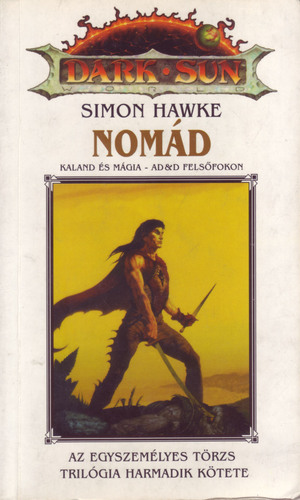 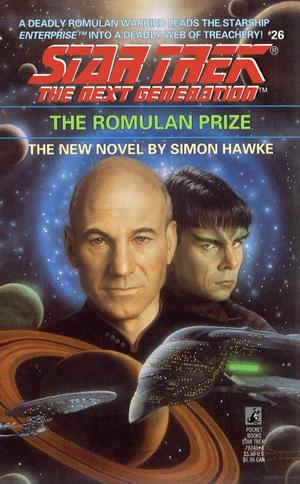 Simon Hawke - The ​Romulan Prize
Captain ​Picard and his crew stumble into a Romulan plot to claim the secret planet of Hermeticus 2 as their own; a plot that threatens the very foundation of the federation.

Simon Hawke - The ​Broken Blade
Sorak ​the Nomad... Sorak had known that discovering his past would come at a price, but he had not guessed the price would be so dear. He learned of his parents, of his slaughtered tribe, of the destiny he bears, but this knowledge came at the cost of the voices that had guided him across the burning sands. For the first time in his memory, he feels alone. And still more will be lost... bearing Galdra, the fabled blade of elven kings, and accompanied by his love Ryana, Sorak sets out on a quest assigned him by the Sage. He seeks the Veiled Alliance in Altaruk, hoping to marshal its forces against a growing circle of defilers. But the legend of the Nomad has preceded him, and the defilers plan an end to the legend, and the Nomad.

Simon Hawke - The ​Nomad
After ​Sorak finds the Sage, who explains to him how he came to be splintered into countless separate beings, Sorak gathers all the members of his tribe of one and launches a war against the evils of Athas. 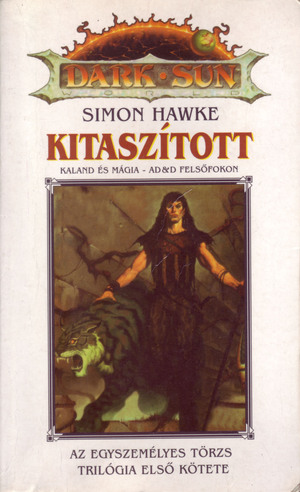 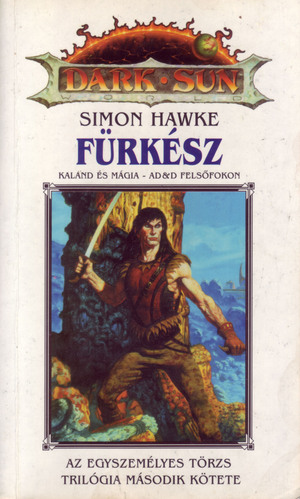 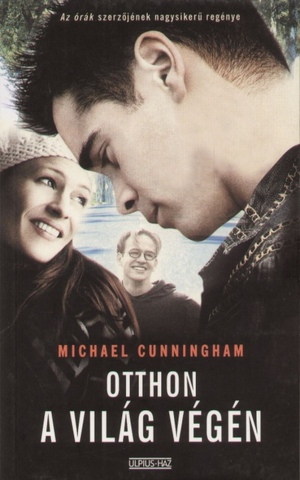