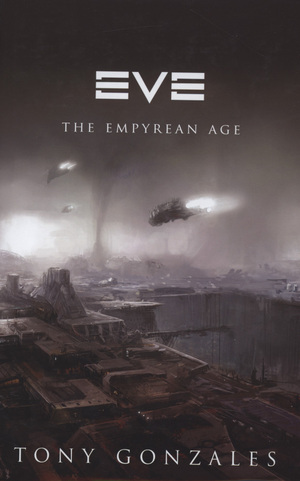 Tony Gonzales - The ​Empyrean Age
A ​man wakes, trapped inside a cloning vat. He has no idea how he got there, no idea where he is, and no idea who he is. But someone is trying to kill him, and they're about to succeed . . . A disgraced Foreign ambassador leaves his post humiliated, and ignored by his superiors, only to meet Ameline - a woman who seems to know everything about him, and an alarming amount about a conspiracy to overthrow the government. And on a back-water world during an economic crisis a worker called Tibus Heth leads a revolt against the corporation which earns him an unexpected and mysterious ally with astounding influence, and an inclination to aid his revolutionary ideas . . . 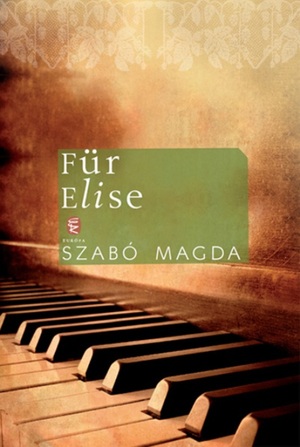