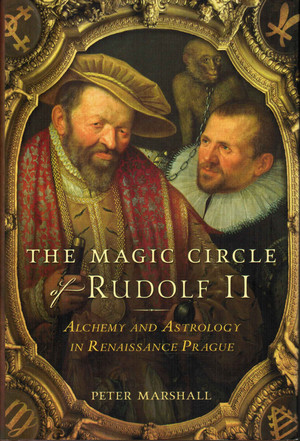 Peter Marshall - The ​Magic Circle of Rudolf II
udolf ​II-Habsburg heir, Holy Roman Emperor, king of Hungary, Germany, and the Romans-is one of history's great characters, and yet he remains largely an unknown figure. Via the lens of Renaissance Prague, Peter Marshall skillfully brings alive both Rudolf and his larger-than-life court in The Magic Circle of Rudolf II. Rudolf's reign (1576-1612) roughly mirrored that of Queen Elizabeth I of England, and while her famous court is widely recognized as a sixteenth century Who's Who, his collection of mathematicians, alchemists, artists, philosophers and astronomers-among them the greatest and most subversive minds of the time-was no less prestigious and perhaps even more influential. The revolutionary and sometimes heretical ideas of Rudolf's Magic Circle were the basis for monumental advances in the arts and sciences that would emerge in the coming decades. Driven to understand the deepest secrets of nature and the riddle of existence, Rudolf invited to his court an endless stream of genius without regard to faith or ethnicity-Danish astronomer Tycho Brahe, German mathematician Johannes Kepler, English magus John Dee and mannerist painter Giuseppe Archimboldo among many others. This collection of great minds was brought together in full view of the Inquisition and even for a Holy Roman Emperor, that was very dangerous ground. Rudolf believed himself to be exempt from these restrictions, however, and flaunted his Magic Circle in front of the Inquisition. Uninterested in the sectarian differences between Catholics and Protestants, he sought a universal cosmology based on truth, beauty and knowledge. No work, no language, no culture was considered out of bounds if Rudolf thought it would assist in his unending search for enlightenment. Prague, where Rudolf based his court, became the artistic and scientific center of the known world-an island of intellectual tolerance between Catholicism, Protestantism, and Islam. Combining the wonders and architectural beauty of sixteenth century Prague with the larger-than-life characters of Rudolf's court, Peter Marshall provides an exciting new perspective on the pivotal moment of transition between medieval and modern, when the foundation was laid for the Scientific Revolution and the Enlightenment. 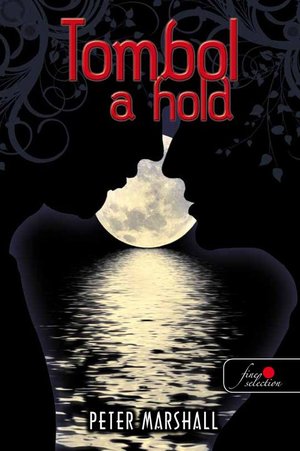 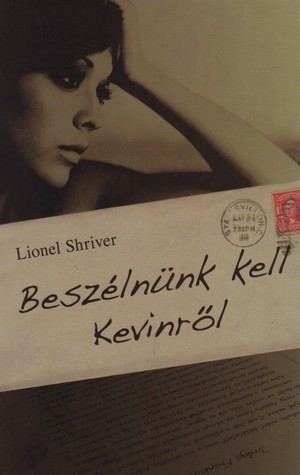