Geoffrey Chaucer - The ​Canterbury Tales (Longman Classics)
This ​series provides a stimulating introduction to the great classic stories of literature and the best in children's fiction. The books are easy and enjoyable to read, and feature full-page, full-color pictures and photographs. Each title includes interesting information about the authors, and comprehension questions to spark discussion. 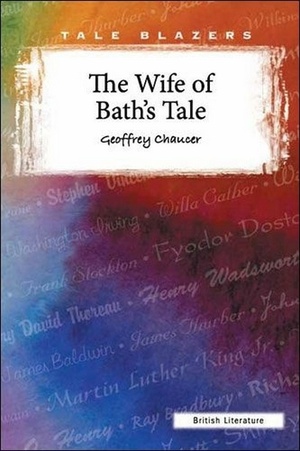 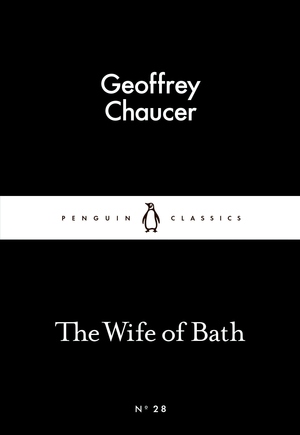 The ​Wife of Bath Geoffrey Chaucer
0

Geoffrey Chaucer - The ​Wife of Bath
'Those ​husbands that I had, Three of them were good and two were bad. The three that I call "good" were rich and old...' One of the most bawdy, entertaining and popular stories from The Canterbury Tales. Introducing Little Black Classics: 80 books for Penguin's 80th birthday. Little Black Classics celebrate the huge range and diversity of Penguin Classics, with books from around the world and across many centuries. They take us from a balloon ride over Victorian London to a garden of blossom in Japan, from Tierra del Fuego to 16th-century California and the Russian steppe. Here are stories lyrical and savage; poems epic and intimate; essays satirical and inspirational; and ideas that have shaped the lives of millions. Geoffrey Chaucer (c.1343-1400). Chaucer's works available in Penguin Classics are The Canterbury Tales, Love Visions and Troilus and Criseyde. 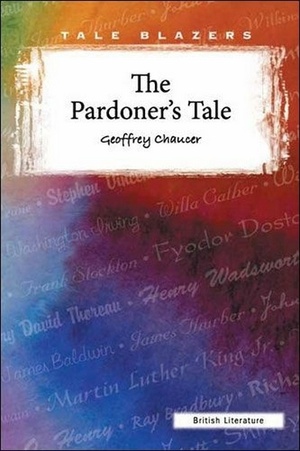 Geoffrey Chaucer - The ​Canterbury Tales (Penguin Readers)
A ​group of pilgrims are travelling together for five days from London to Canterbury. On the way, each pilgrim has to tell a story to keep the others amused. Some stories are happy, and some are sad. But they all have a message, and we can learn from them. 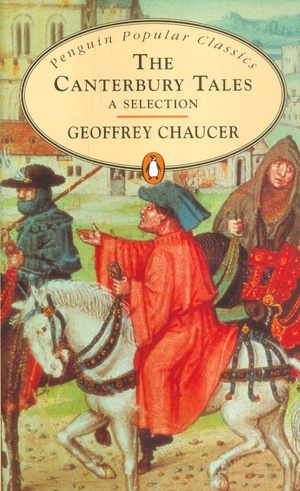 Geoffrey Chaucer - The ​Canterbury Tales - A Selection
The ​Canterbury Tales, compiled in the late fourteenth century, is an incisive portrait, infused with Chaucer's wry wit and vibrant, poetical language. He evokes a spectrum of colourful characters, from the bawdy Wife of Bath to the gallant Knight, the fastidious Prioress and the burly, drunken Miller. As they wend their way from Southwark to Canterbury, tales are told to pass the time, and the stories are as diverse as the narrators, encompassing themes such as adultery, revenge, courtly love, lechery, avarice and penitence. As humorous today as when it was written over six centuries ago, The Canterbury Tales remains one of the most popular and enjoyable of the classic works of literature. 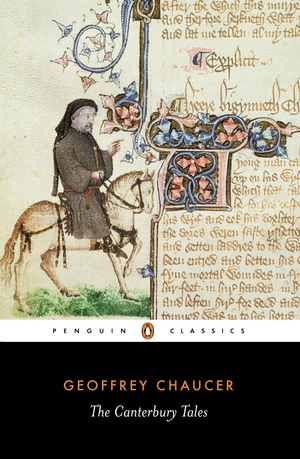 Geoffrey Chaucer - The ​Canterbury Tales
The ​Canterbury Tales,compiled in the late fourteenth century,is an incisive portrait,infused with Chaucer's wry wit and vibrant,poetical language.He evokes a spectrum of colourful characters,from the bawdy Wife of Bath to the gallant Knight,the fastidious Prioress and the burly,drunken Miller.As they wend their way from Southwark to Canterbury,tales are told to pass the time,and the stories are as diverse as the narrators,encompassing themes such as adultery,revenge,courtly love,lechery and avarice. 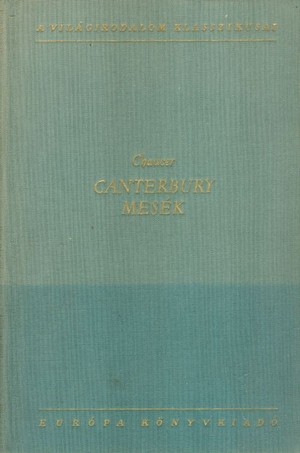 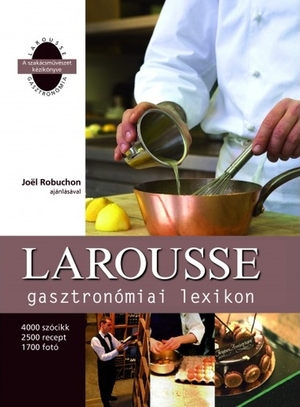