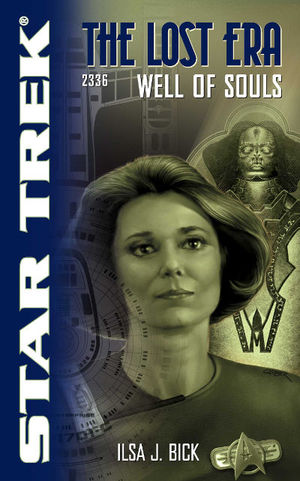 Ilsa J. Bick - Star Trek: The Lost Era, Well of Souls
The year is 2336. For twelve years, she was captain of the Federation's flagship. But while her exploits as commander of the USS Enterprise NCC-1701-C are legend, little has been revealed about Rachel Garrett, her vessel, or the unusual men and women of her crew. Until now. When the archaeological find of the decade offers possible hints about an earlier Cardassian civilization, it attracts not merely those seeking to quench their thirst for knowledge, but also parties with far less noble interests. Among the latter is the Asfar Qatala, a notorious criminal cartel with a disturbing connection to one of the Enterprise's highest-ranking officers. Now Captain Garrett and her crew are swept into a maelstrom of kidnapping, extortion, and murder – as well as a desperate, secret struggle between the Qatala and its chief rival, the fledgling Orion Syndicate. And beneath the surface of the frozen world on which the proto-Cardassian discovery was made, another drama is playing out that will force Garrett to make the most difficult decision of her career... amid ruins reputed to link the living with the ancient dead. 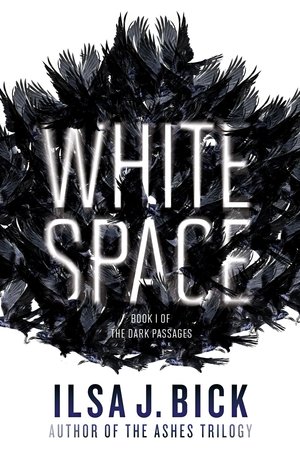 Ilsa J. Bick - White ​Space
Ilsa ​Bick’s WHITE SPACE, pitched as The Matrix meets Inkheart, about a seventeen-year-old girl who jumps between the lines of books and into the white space where realities are created and destroyed – but who may herself be nothing more than a character written into being from an alternative universe. 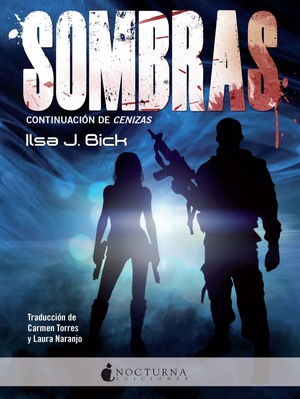 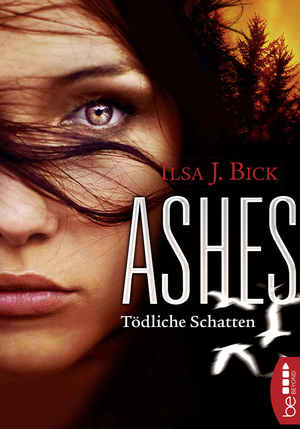 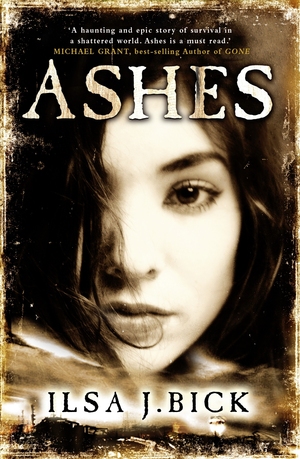 Ilsa J. Bick - Ashes
Alex ​has run away and is hiking through the wilderness with her dead parents' ashes, about to say goodbye to the life she no longer wants to live. But then the world suddenly changes. An electromagnetic pulse sweeps through the sky zapping every electronic device and killing the vast majority of adults. For those spared, it's a question of who can be trusted and who has changed... Everyone still alive has turned - some for the better (those who acquired a superhuman sense) while others for the worse (those who acquired a taste for human flesh). Desperate to find out what happened and to avoid the zombies that are on the hunt, Alex meets up with Tom - an Army veteran who escaped one war only to find something worse at home - and Ellie, a young girl whose grandfather was killed by the electromagnetic pulse. This improvised family will have to use every ounce of courage they have just to find food, shelter, while fighting off the 'Changed' and those desperate to stay alive. A tense and involving adventure with shocks and sudden plot twists that will keep teen and adult readers gripped. 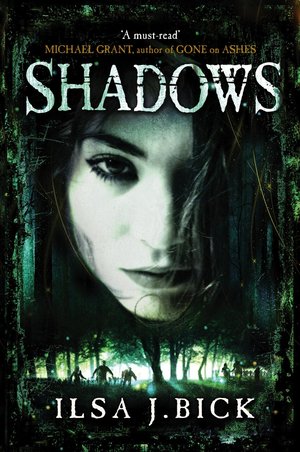 Ilsa J. Bick - Shadows
The ​Apocalypse does not end. The Changed will grow in numbers. The Spared may not survive. Even before the EMPs brought down the world, Alex was on the run from the demons of her past and the monster living in her head. After the world was gone, she thought Rule was a sanctuary for her and those she'd come to love. But she was wrong. Now she's in the fight of her life against the adults who would use her, the survivors who don't trust her, and the Changed who would eat her alive. Welcome to Shadows, the second book in the haunting apocalyptic Ashes Trilogy: where no one is safe and humans may be the worst of the monsters. 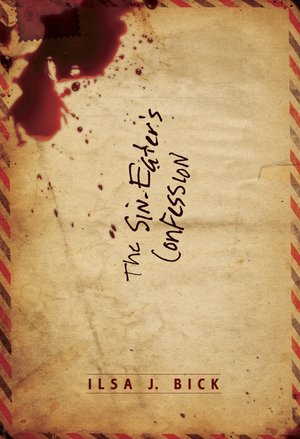 Ilsa J. Bick - The ​Sin-Eater's Confession
People ​in Merit, Wisconsin, always said Jimmy was . . . you know. But people said all sorts of stupid stuff. Nobody really knew anything. Nobody really knew Jimmy. I guess you could say I knew Jimmy as well as anyone (which was not very well). I knew what scared him. And I knew he had dreams—even if I didn't understand them. Even if he nearly ruined my life to pursue them. Jimmy's dead now, and I definitely know that better than anyone. I know about blood and bone and how bodies decompose. I know about shadows and stones and hatchets. I know what a last cry for help sounds like. I know what blood looks like on my own hands. What I don't know is if I can trust my own eyes. I don't know who threw the stone. Who swung the hatchet? Who are the shadows? What do the living owe the dead? 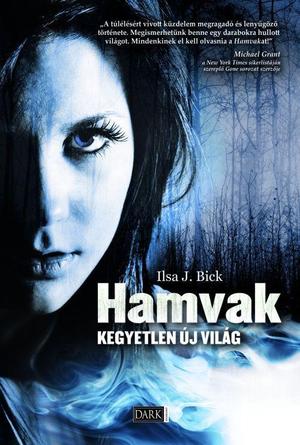 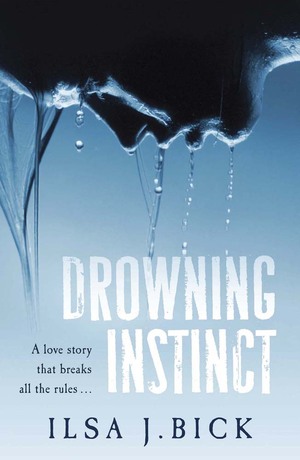 Ilsa J. Bick - Drowning ​Instinct
There ​are stories where the girl gets her prince, and they live happily ever after. (This is not one of those stories.) Jenna Lord's first sixteen years were not exactly a fairytale. Her father is a controlling psycho and her mother is a drunk. She used to count on her older brother—until he shipped off to Afghanistan. And then, of course, there was the time she almost died in a fire. There are stories where the monster gets the girl, and we all shed tears for his innocent victim. (This is not one of those stories either.) Mitch Anderson is many things: A dedicated teacher and coach. A caring husband. A man with a certain...magnetism. And there are stories where it's hard to be sure who's a prince and who's a monster, who is a victim and who should live happily ever after. (These are the most interesting stories of all.) Drowning Instinct is a novel of pain, deception, desperation, and love against the odds—and the rules. 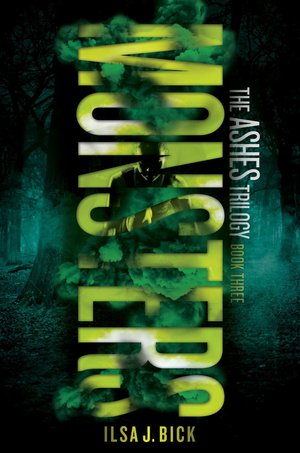 Ilsa J. Bick - Monsters
The ​Changed are on the move. The Spared are out of time. The End...is now. When her parents died, Alex thought things couldn't get much worse-until the doctors found the monster in her head. She headed into the wilderness as a good-bye, to leave everything behind. But then the end of the world happened, and Alex took the first step down a treacherous road of betrayal and terror and death. Now, with no hope of rescue-on the brink of starvation in a winter that just won't quit-she discovers a new and horrifying truth. The Change isn't over. The Changed are still evolving. And...they've had help. With this final volume of The Ashes Trilogy, Ilsa J. Bick delivers a riveting, blockbuster finish, returning readers to a brutal, post-apocalyptic world where no one is safe and hope is in short supply. A world where, from these ashes, the monsters may rise. 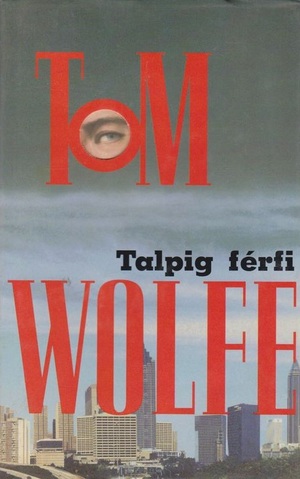