Michael Heatley - Ricky ​Gervais
It's ​been an unorthodox road to the top for Gervais, who was brought up the youngest of four brothers on a rough and ready Reading housing estate in the early 1960s. He studied philosophy at London University and, after graduation, worked for the university as entertainments manager, before embarking on several other short-lived jobs that included managing nascent Brit-pop stars Suede. He had already tried his own pop luck as singer with new romantics Seona Dancing, two-single wonders who were big only in the Philippines. Undeterred, Gervais became a presenter on London alternative radio station XFM in 1996, where he met his writing partner and long-term collaborator, Stephen Merchant. Televisual rungs on the stepladder to fame included Channel 4's "Comedy Lab" and "The 11 O'Clock Show", plus an unsuccessful chat show, "Meet Ricky Gervais", all in the late 1990s. "The Office" became the talk of the water cooler in offices all over Britain in 2001. "Extras" followed in 2005, and attracted guest stars of the calibre of Ben Stiller, Samuel L. Jackson, Patrick Stewart and Kate Winslet. In addition to his TV and stand-up comedy work, Gervais has also created a series of wacky children's books called "Flanimals". "Ricky Gervais: The Unauthorized Biography" is a must read for all fans of the man and his work, and the comedy book of 2006. 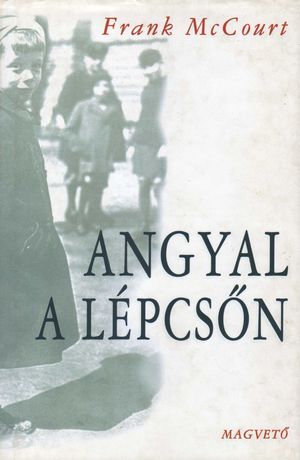