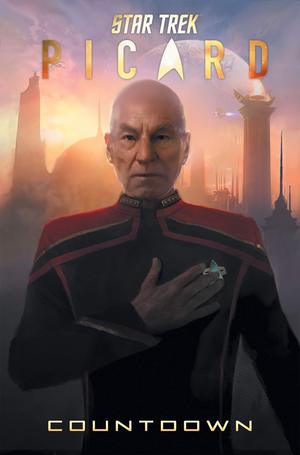 Mike Johnson - Kirsten Beyer - Star ​Trek: Picard – Countdown
Witness ​the events leading to the new CBS All Access series Picard in this graphic novel where new characters are introduced and secrets will be revealed. Before he retired to his vineyard, Jean-Luc Picard was the most decorated admiral in Starfleet. Then one mission changed his life forever. The Countdown starts here! 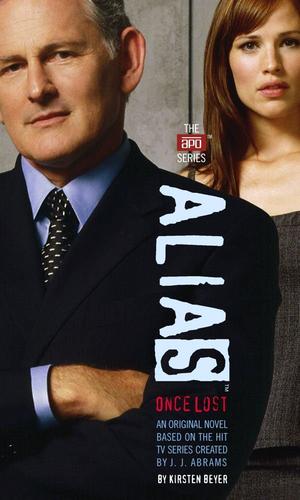 Kirsten Beyer - Once ​Lost
A ​strain of the deadly Marburg virus has come up for sale on the black market, and the seller has showcased his wares by infecting an African village. APO has one potential lead: a researcher named Magrite whose success in treating Marburg victims may be the reason for his sudden disappearance. Out in the field again, agent Sydney Bristow and her father, Jack, close in on the kidnapper, but locating Magrite will be only the first in a chain of puzzles. For Magrite has a dark secret that forces Sydney to confront her past, even as APO races to stop the distribution of a new and terrifying weapon. 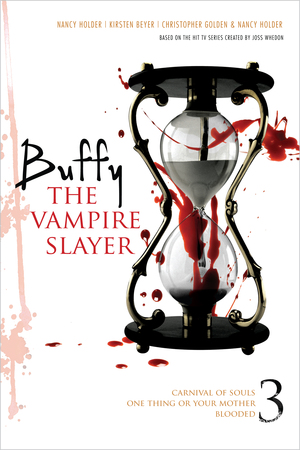 Christopher Golden - Nancy Holder - Kirsten Beyer - Buffy ​the Vampire Slayer 3.
In ​every generation, there is a Chosen One. A slayer destined to protect the human race. She alone must fight the demons of hell. She alone must risk her life to stop the spread of evil. Buffy is the Chosen One. A night at the fair becomes a night of terror for Buffy and her friends when their personalities start matching the amusements in the park in Carnival of Souls. In One Thing or Your Mother, Buffy must face a fear worse than her typical demon: children. In Blooded, Willow accidentally turns her body into a vessel for the spirit of an ancient warrior—and he’s out for revenge. 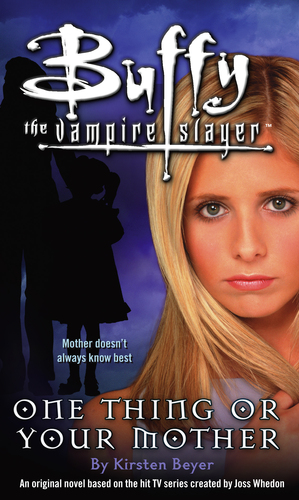 One ​Thing or Your Mother Kirsten Beyer
1

Kirsten Beyer - One ​Thing or Your Mother
It's ​tough being a teenage Slayer. On the verge of failing her junior year -- thanks to annoying Principal Snyder, who seems to be acting even stranger than usual lately -- Buffy agrees to meet with a tutor. Not helping her studies is the fact that lately she's been exhausted, waking up each morning feeling more tired than she did the night before. To make matters even worse, she's tasked with investigating the disappearance of a child...a little girl who happens to have gone missing mere hours before a child vampire surfaced in Sunnydale, accompanied by a wheelchair-bound male who fits Spike's description perfectly. Fighting off exhaustion and uneasy at the prospect of staking a child vamp, Buffy learns that Principal Snyder is the target of a sleep-deprivation spell that has taken over Sunnydale. Putting aside her fear that her tutor is out to get her, and hoping that the sleeping spell is affecting both humans and demons, Buffy investigates Snyder's odd behavior. She follows him to his childhood home to discover that he has arranged to have his abusive mother banished to the demon dimension. Meanwhile, Drusilla, who has been playing mother figure to the child vampire, is learning how difficult it is to be a parent. As sleep takes hold of the citizens of Sunnydale, Buffy begins to realize that unless she breaks the spell soon, the nightmare is just beginning. 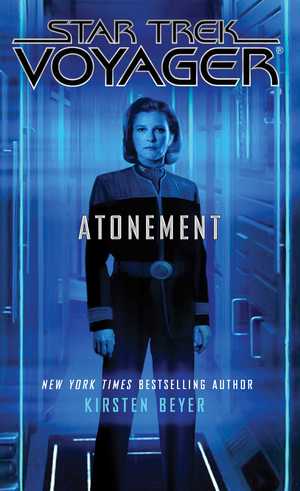 Kirsten Beyer - Atonement
An ​original novel set in the universe of Star Trek: Voyager—and the sequel to Protectors and Acts of Contrition! Admiral Kathryn Janeway faces a tribunal determined to execute her for supposed crimes committed during Voyager’s maiden trek through the Delta Quadrant. Captain Chakotay knows that the Kinara, several species now allied against the Full Circle fleet, are not all they appear to be. The Confederacy of the Worlds of the First Quadrant—a pact he cannot trust—is his only hope for unraveling the Kinara’s true agenda and rescuing Admiral Janeway. Meanwhile, Seven and Tom Paris are forced to betray the trust of their superiors in a desperate bid to reveal the lengths to which a fellow officer has gone in the name of protecting the Federation from the legendary Caeliar. 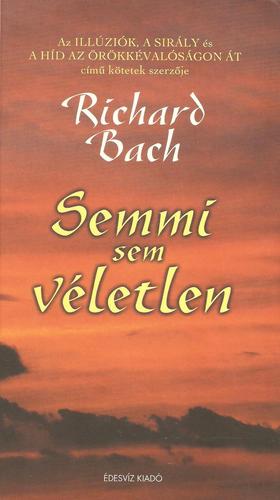