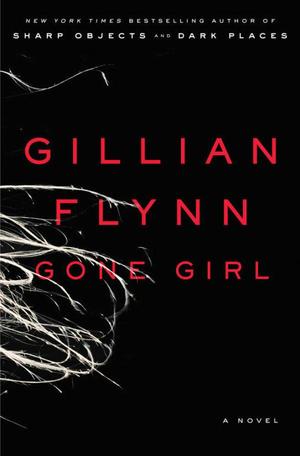 Gillian Flynn - Gone ​Girl
Marriage ​can be a real killer. One of the most critically acclaimed suspense writers of our time, New York Times bestseller Gillian Flynn takes that statement to its darkest place in this unputdownable masterpiece about a marriage gone terribly, terribly wrong. The Chicago Tribune proclaimed that her work “draws you in and keeps you reading with the force of a pure but nasty addiction.” Gone Girl’s toxic mix of sharp-edged wit and deliciously chilling prose creates a nerve-fraying thriller that confounds you at every turn. On a warm summer morning in North Carthage, Missouri, it is Nick and Amy Dunne’s fifth wedding anniversary. Presents are being wrapped and reservations are being made when Nick’s clever and beautiful wife disappears from their rented McMansion on the Mississippi River. Husband-of-the-Year Nick isn’t doing himself any favors with cringe-worthy daydreams about the slope and shape of his wife’s head, but passages from Amy's diary reveal the alpha-girl perfectionist could have put anyone dangerously on edge. Under mounting pressure from the police and the media—as well as Amy’s fiercely doting parents—the town golden boy parades an endless series of lies, deceits, and inappropriate behavior. Nick is oddly evasive, and he’s definitely bitter—but is he really a killer? As the cops close in, every couple in town is soon wondering how well they know the one that they love. With his twin sister, Margo, at his side, Nick stands by his innocence. Trouble is, if Nick didn’t do it, where is that beautiful wife? And what was in that silvery gift box hidden in the back of her bedroom closet? With her razor-sharp writing and trademark psychological insight, Gillian Flynn delivers a fast-paced, devilishly dark, and ingeniously plotted thriller that confirms her status as one of the hottest writers around. 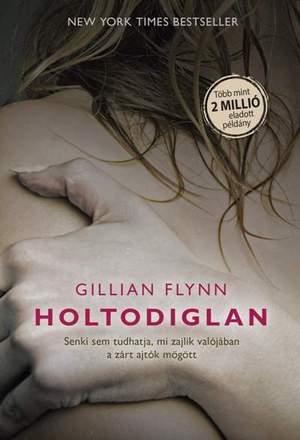 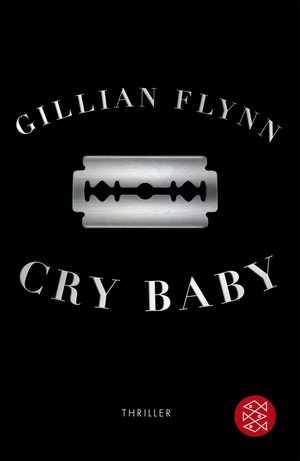 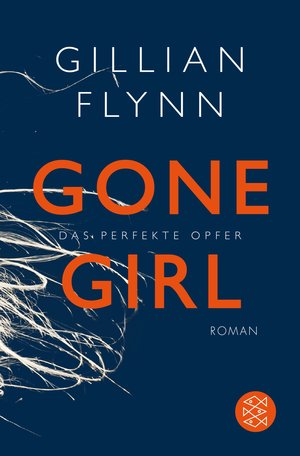 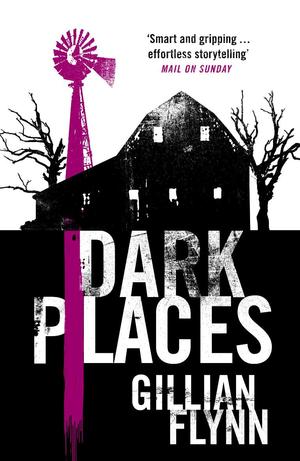 Gillian Flynn - Dark ​Places
Libby ​Day was just seven years old when her Satan-worshipping older brother massacred her entire family while she hid in a cupboard. Ever since then she has been drifting, surviving for over twenty years on the proceeds of the 'Libby Day fund'. But now people have moved on, the money is running out and Libby is desperate. When she is offered $500 to do a guest appearance at a club, she feels she has to accept. But this is no ordinary club - the Kill Club is a group of true-crime obsessives who share information on notorious murders and swap gruesome memorabilia. And what Libby doesn't know is that most of the members of the Kill Club think her brother Ben is innocent. Brilliantly interwoven into Libby's story are the events of Jan 2nd 1985, the day of the murders. Ben is a social misfit. His family is extremely poor, and his father Runner is violent, gambles and disappears for months on end. But Ben does have a girlfriend - a brooding heavy metal fan called Diondra and through her, Ben gets involved with a group of shady characters who use drugs and experiment in the dark arts. Then two traumatic events take Ben over the edge.In a brilliantly interweaved plot, Gillian Flynn keeps the reader balanced on a knife-edge, constantly reassessing what might have happened. Set against a deeply unsettling portrait of small town prejudices and intense poverty, her razor-sharp writing will keep the reader hooked right to the very last page. 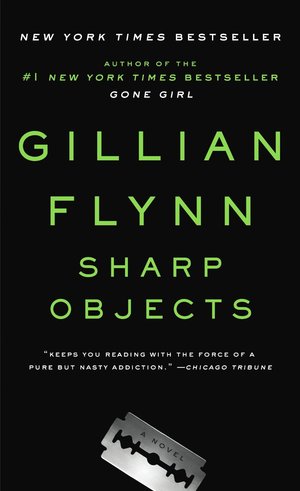 Gillian Flynn - Sharp ​Objects
WICKED ​above her hipbone, GIRL across her heart Words are like a road map to reporter Camille Preaker’s troubled past. Fresh from a brief stay at a psych hospital, Camille’s first assignment from the second-rate daily paper where she works brings her reluctantly back to her hometown to cover the murders of two preteen girls. NASTY on her kneecap, BABYDOLL on her leg Since she left town eight years ago, Camille has hardly spoken to her neurotic, hypochondriac mother or to the half-sister she barely knows: a beautiful thirteen-year-old with an eerie grip on the town. Now, installed again in her family’s Victorian mansion, Camille is haunted by the childhood tragedy she has spent her whole life trying to cut from her memory. HARMFUL on her wrist, WHORE on her ankle As Camille works to uncover the truth about these violent crimes, she finds herself identifying with the young victims—a bit too strongly. Clues keep leading to dead ends, forcing Camille to unravel the psychological puzzle of her own past to get at the story. Dogged by her own demons, Camille will have to confront what happened to her years before if she wants to survive this homecoming. With its taut, crafted writing, Sharp Objects is addictive, haunting, and unforgettable. 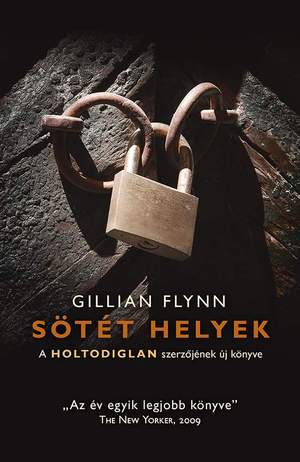 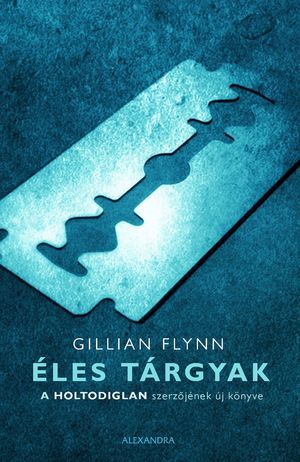 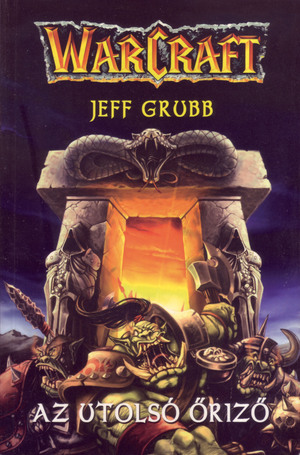