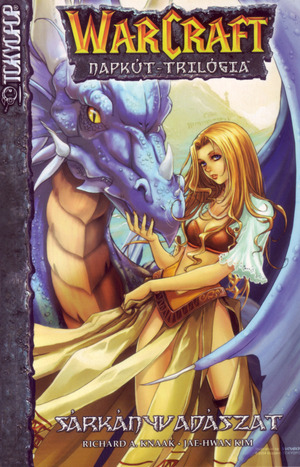 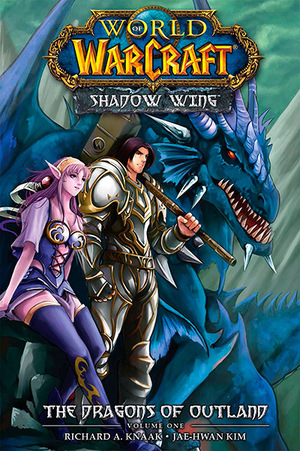 Richard A. Knaak - Kim Jae-Hwan - World of Warcraft: Shadow Wing Volume 1
Emerging victorious from the Ghostlands after ending the undead Scourge's quest to obtain the Sunwell's potent energies, Tyri and Jorad's journey is far from over. Both are drawn into the Dark Portal and transported to the shattered world of Outland, where they encounter a group of enigmatic creatres unlike any they have ever seen: the incorporeal nether dragons. Observing everything is the ruthless Ragnok Bloodreaver, one of the original death knights created prior to the Second War. This undead terror has dark plans for the nether dragons, and if his agenda comes to pass, all of Outland, including Tyri and Jorad, will suffer. 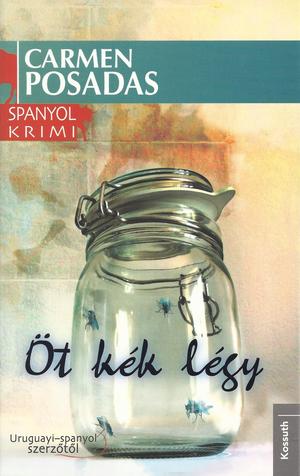