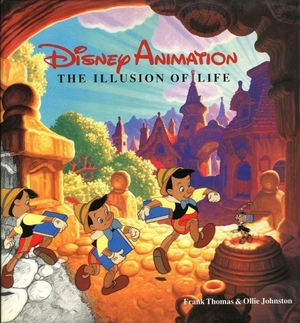 Frank Thomas - Ollie Johnston - The ​Illusion of Life
Disney ​Animation: The Illusion of Life, is an acclaimed book by two of Disney's Nine Old Men, Ollie Johnston and Frank Thomas. It is widely considered to be one of the best books ever published on the topic of character animation. It tops the list of "best animation books of all time" in a poll at AWN. Totalling five hundred and seventy-six pages, a revised edition, with the inverted title The Illusion of Life: Disney Animation was published October 19, 1995. It contains four hundred eighty-nine plates in full color, and thousands of black and white illustrations ranging from storyboard sketches to entire animation sequences, all of which illustrate the exquisite art of Disney style animation. The philosophy of the Disney animators is expressed in the so-called 12 basic principles of animation. The book gives many glimpses into the workings of the animation masters at Disney's during the Golden Age of animation. It is a frequently used reference among professional animators. 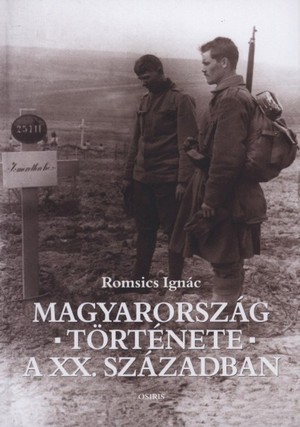