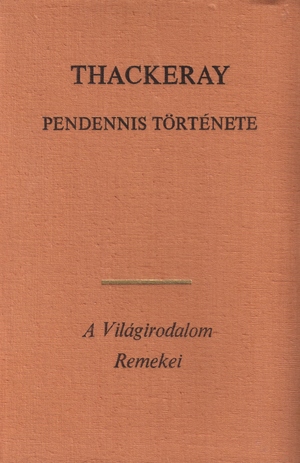 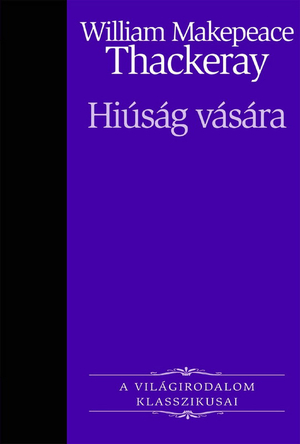 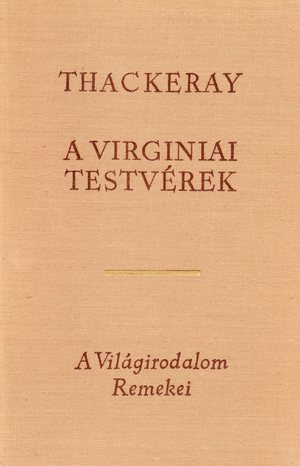 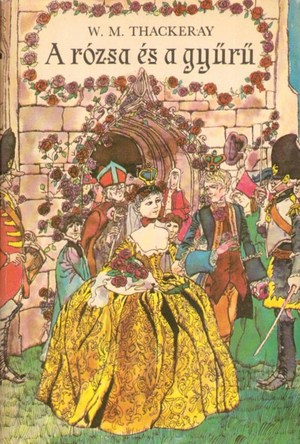 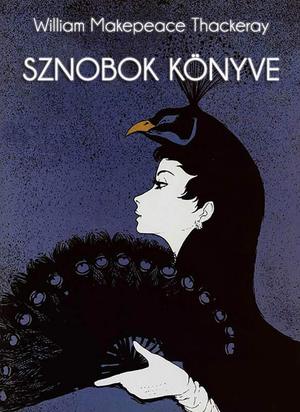 The ​Rose and the Ring William Makepeace Thackeray
0

William Makepeace Thackeray - The ​Rose and the Ring
Between ​the kingdoms of Paflagonia and Crim Tartary, there lived a mysterious personage, who was known in those countries as the Fairy Blackstick, from the ebony wand or crutch which she carried; on which she rode to the moon sometimes, or upon other excursions of business or pleasure, and with which she performed her wonders. When she was young, and had been first taught the art of conjuring by the necromancer, her father, she was always practicing her skill, whizzing about from one kingdom to another upon her black stick, and conferring her fairy favors upon this Prince or that. 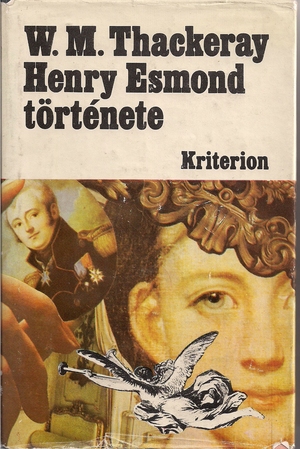 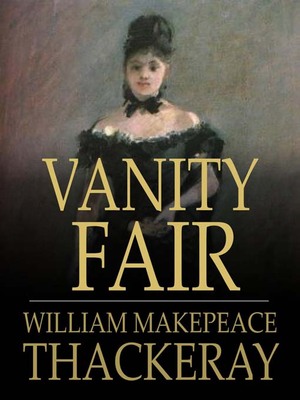 William Makepeace Thackeray - Vanity ​Fair
"Ah! ​Vanitas Vanitatum! Which of us is happy in this world? Which of us has his desire? or, having it, is satisfied?" —Vanity Fair A bewitching beauty who bends men to her will using charm, sex, and guile. An awkward man who remains loyal to his friends, even when those friends don't deserve his affection. A mother who cannot get over the loss of her husband and devotes her life to her child. Though written in 1847-48, William Makepeace Thackeray's Vanity Fair is peopled by types who remain familiar today. The novel's early nineteenth-century setting immerses us in a strange world of social stratification, moral strictures, and self-conscious sentiment. Yet its characters—from dissolute playboys and self-important heirs to judgmental aunts and finicky gourmands—are instantly recognizable. None of the novel's characters is more memorable than Becky Sharp, one of Victorian literature's most remarkable creations. While Thackeray's narrator takes pains to expose Becky's subterfuges and to insinuate sexual immorality and even murder, we cannot help but admire her intelligence and élan. Alone among the novel's major characters, she is not content to live out the life she was born into—that of a governess. Lacking money and family, she uses the only tools at her disposal, sex and cunning, to seek advancement in the world. Her success in gaining entrée to society's most exclusive circles, despite the hostility of her husband's family and a chronic lack of cash, is a testament to Becky's audacity and brilliance, her ultimate downfall notwithstanding. Thackeray juxtaposes Becky's story with that of Amelia Osborne, the naïve, sentimental daughter of a wealthy merchant who goes bankrupt partway through the book. Her artless modesty and devotion to her first love, the good-for-nothing George Osborne, contrast sharply with Becky's amoral machinations and social climbing. Yet as a paragon of womanhood, Amelia also falls short. Her passivity, her maudlin illusions, and her selfish exploitation of William Dobbin, a man who devotes his life to her, make her less than completely sympathetic; near the end of the book, Dobbin himself declares that he has wasted his life in pursuit of someone who is not worthy. Dobbin alone comes through the book with dignity. He is, as Thackeray declares, a true gentleman. But in the end, having achieved what he long sought—marriage to Amelia—Dobbin too is disillusioned, fonder of his daughter and his History of the Punjab than he is of his wife, though he would never admit as much. Thackeray interweaves the stories of these three main characters into an exuberant narrative that's chockablock with indelible secondary characters and cynical aperçus that illuminate all manner of human folly. His withering gaze lands on both lords and ladies, exposing the mean-spirited pretensions and craving for distinction that permeate the whole social world. By placing the social skirmishes and family clashes of his characters against the backdrop of the Napoleonic Wars, Vanity Fair invites us to contemplate the pervasiveness of human strife—and the damage that our egotism and self-delusion do every day. 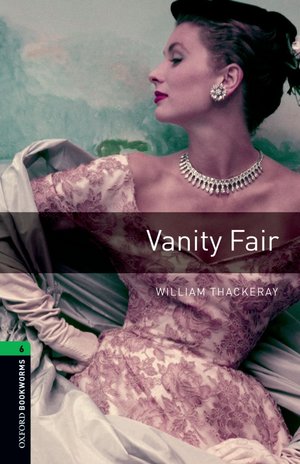 William Makepeace Thackeray - Vanity ​Fair (Oxford Bookworms)
When ​Becky Sharp and Amelia Sedley leave school, their feet are set on very different paths. Kind, foolish Amelia returns to her comfortable home and wealthy family, to await a suitable marriage, while Becky must look out for herself, earing her own living in a hard world. but Becky is neither kind nor foolish, and with her quick brain and keen eye for a chance, her fortuness soon rise, while Amelia's fall. Greed, ambition, loyalty, betrayal, folly, wisdom... Thackeray's famous novel gives us a witty and satirical picture of English society during the Napoleonic wars.