Samuel Richardson - Introduction ​to Pamela
Since ​most publishers of Pamela have preferred to print Richardson’s table of contents from the sixth edition, his complete introduction (his preface, together with letters to the editor and comments) is missing even from some of our best collections. Occasionally one finds the preface and the first two letters, but only four publishers since Richardson have attempted to reprint the full introduction. Harrison (London, 1785) -- who omits the first letter -- and Cooke (London, 1802-3) both follow Richardson’s eighth edition; Ballantyne (Edinburgh, 1824) uses the fourth; the Shakespeare Head (Oxford, 1929), the third. And even these printings leave one dissatisfied. The Shakespeare Head gives the fullest text, but naturally omits Richardson’s revisions; Cooke gives the introduction in its final form, but one misses the full text which accompanied the book in its heyday; and rarely are both Cooke and Shakespeare Head to be found in the same library.

Samuel Richardson - Sir ​Charles Grandison
First ​published in 1753, Richardson's third novel was immensely popular. Richardson draws on every kind of narrative technique in this intricate and logically patterned novel. He creates a work that is at once a novel of manners, a novel of sensibility, a Gothic novel--a variety of genres that highlight his gift for witty character sketch and brisk dialogue.

Clarissa, ​or, the History of a Young Lady Samuel Richardson
4

Samuel Richardson - Clarissa, ​or, the History of a Young Lady
‘Oh ​thou savage-hearted monster! What work hast thou made in one guilty hour, for a whole age of repentance!’ Pressured by her unscrupulous family to marry a wealthy man she detests, the young Clarissa Harlowe is tricked into fleeing with the witty and debonair Robert Lovelace and places herself under his protection. Lovelace, however, proves himself to be an untrustworthy rake whose vague promises of marriage are accompanied by unwelcome and increasingly brutal sexual advances. And yet, Clarissa finds his charm alluring, her scrupulous sense of virtue tinged with unconfessed desire. Told through a complex series of interweaving letters, Clarissa is a richly ambiguous study of a fatally attracted couple and a work of astonishing power and immediacy. A huge success when it first appeared in 1747, and translated into French and German, it remains one of the greatest of all European novels. In his introduction, Angus Ross examines characterization, the epistolary style, the role of the family and the position of women in Clarissa. This edition also includes a chronology, suggestions for further reading, tables of letters, notes, a glossary and an appendix on the music for the ‘Ode to Wisdom’. 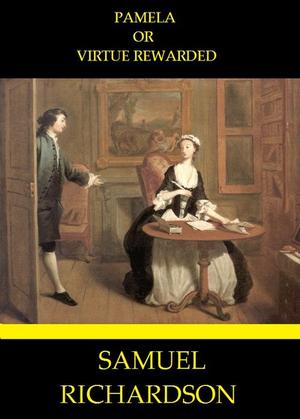 Samuel Richardson - Pamela, ​or Virtue Rewarded
‘I ​cannot be patient, I cannot be passive, when my virtue is in danger’ Fifteen-year-old Pamela Andrews, alone and unprotected, is relentlessly pursued by her dead mistress’s son. Although she is attracted to young Mr B., she holds out against his demands and threats of abduction and rape, determined to defend her virginity and abide by her own moral standards. Psychologically acute in its investigations of sex, freedom and power, Richardson’s first novel caused a sensation when it was first published, with its depiction of a servant heroine who dares to assert herself. Richly comic and full of lively scenes and descriptions, Pamela contains a diverse cast of characters, ranging from the vulgar and malevolent Mrs Jewkes to the aggressive but awkward country squire who serves this unusual love story as both its villain and its hero. This edition incorporates all the revisions made by Richardson in his lifetime. Margaret A. Doody’s introduction discusses the genre of epistolary novels, and examines characterization, the role of women and class differences in Pamela. 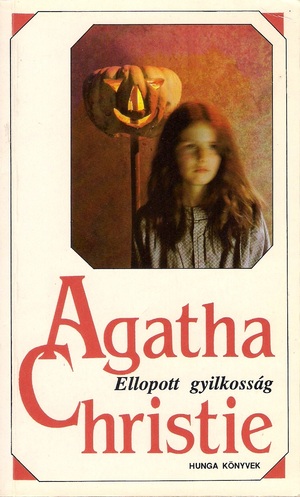