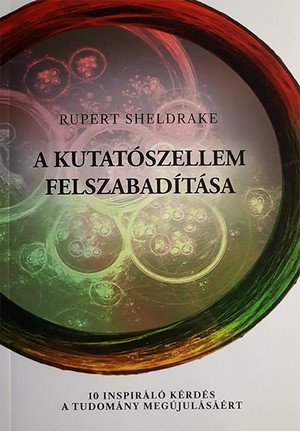 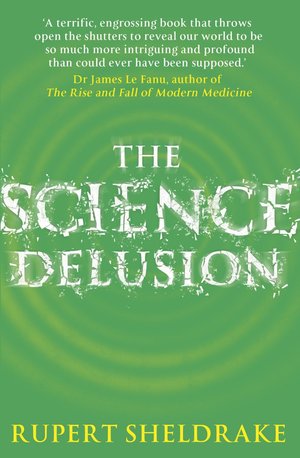 Rupert Sheldrake - The ​Science Delusion
The ​science delusion is the belief that science already understands the nature of reality. The fundamental questions are answered, leaving only the details to be filled in. In this book, Dr Rupert Sheldrake, one of the world's most innovative scientists, shows that science is being constricted by assumptions that have hardened into dogmas. The sciences would be better off without them: freer, more interesting, and more fun. According to the dogmas of science, all reality is material or physical. The world is a machine, made up of dead matter. Nature is purposeless. Consciousness is nothing but the physical activity of the brain. Free will is an illusion. God exists only as an idea in human minds, imprisoned within our skulls. But should science be a belief-system, or a method of enquiry? Sheldrake shows that the materialist ideology is moribund; under its sway, increasingly expensive research is reaping diminishing returns. In the skeptical spirit of true science, Sheldrake turns the ten fundamental dogmas of materialism into exciting questions, and shows how all of them open up startling new possibilities. The Science Delusion will radically change your view of what is possible. and give you new hope for the world. 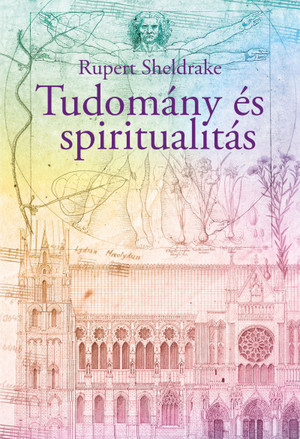 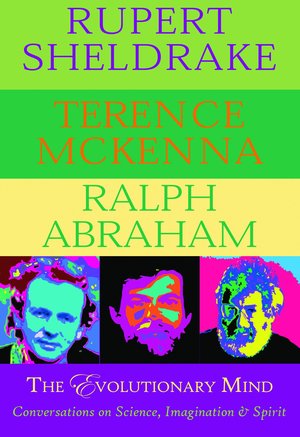 Ralph Abraham - Rupert Sheldrake - Terence McKenna - The ​Evolutionary Mind
Stimulating ​and often startling discussions between three friends, all highly original thinkers: Rupert Sheldrake, controversial biologist, Terence McKenna , psychedelic visionary, and Ralph Abraham , chaos mathematician. Their passion is to break out of paradigms that retard our evolution and to explore new possibilities. Through challenge and synergy they venture where few have gone before, leading their readers on an exciting journey of discovery. Their discussions focus on the evolution of the mind, the role of psychedelics, skepticism, the psychic powers of animals, the structure of time, the life of the heavens, the nature of God, and transformations of consciousness. “Three fine thinkers take us plunging into the universe of chaos, mind, and spirit. Instead of leaving us lost, they bring us back with startling insights and more wonder than we knew we had.” —Matthew Fox, Original Blessing and Sheer Joy "A jam-session of the mind, an intellectual movable feast, an on-going conversation that began over twenty years ago and remains as lively and relevant today as it ever was. Sadly, Terence had to leave the conversation a little earlier than planned. But the appearance of this book of trialogues at this critical, historical juncture is a reaffirmation of the potency of the optimistic vision that the trialogues express." —Dennis McKenna, brother of the late Terence McKenna Rupert Sheldrake is a biologist and author of many books including The Sense of Being Stared At, And Other Aspects of the Extended Mind. Ralph Abraham is a mathematician, one of the pioneers of chaos theory and the author of several books including Chaos, Gaia, Eros: A Chaos Pioneer Uncovers the Three Great Streams of History. The late Terence McKenna was a scholar of shamanism, ethno-botanist, psychedelic researcher and author of many books including Food of the Gods and True Hallucinations. 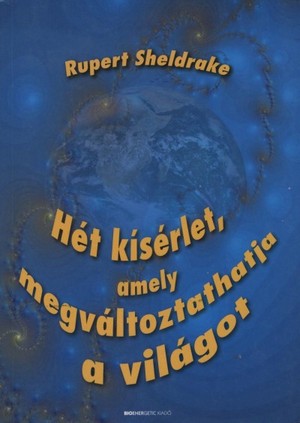 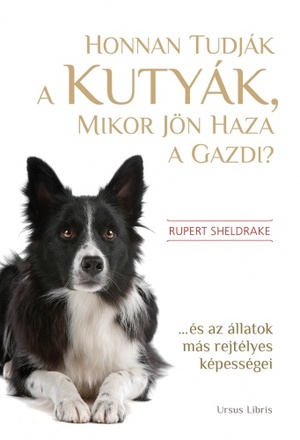 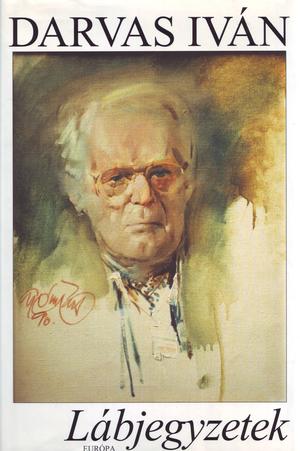