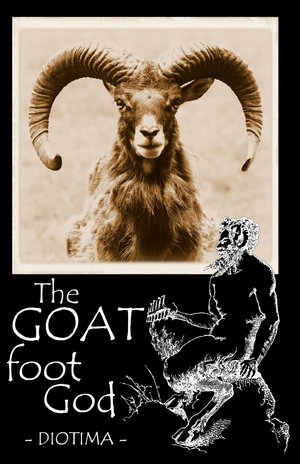 Diotima Sophia - The ​Goat Foot God
An ​extremely informative book that deals at some length with the ancient myths surrounding the god Pan and associated mythical elements (nymphs, etc), the book also discusses how such a god may fit into modern society and the various lenses through which contemporary writers have viewed him. * Ancient Pan This chapter contains a fascinating discussion of the differences between the modern logical mindset (logos) and the more mythical beliefs of the ancient world (mythos), attempting to explain to the reader the often contradictory nature of the myths and legends surrounding Pan and his companion deities. Clear explanations of the two different worldviews help ease the reader into the state of mind necessary to "reconcile" and enjoy the chaotic jumble of the ancient myths presented in the remainder of the book. * The World of Pan An enlightening chapter containing a brief discussion of the environment and the world that gave birth to gods such as Pan, attempting to place the goat footed god in some sort of context before further explanation begins, to their credit the author keeps this section brief allowing it to be accessed by those new to ancient mythology, but also quoting numerous sources should readers wish to delve any further into the subject. * The Origins of the Goat Foot God Discusses the nature of Pan, as reflected in ancient myths and his relationship with the people of ancient Greece; the book dissects the 'Homeric Hymn to Pan' in order to highlight the different characteristics of the god and his entourage. Whilst this chapter is informative, it does deal mainly with a single source, and it may have been useful for the book to include some other smaller descriptions gleaned from alternate sources as a contrast to the main hymn. * What is this thing called Panic? Highlighting a darker side of Pan, this chapter deals with the effects that the god was thought to have upon the enemies of himself and his people, a targeted frenzy that causes disarray to his foes; also of interest is the discussion regarding the place of Pans temples in Greek society and that the god may have acted as a release valve to the sexually restrained Greeks, allowing them to unleash their more vivid emotions in a religious, society approved sense. Pan as portrayed in this chapter, is show as an unsuccessful lover, ever pusuing but never truly catching the object of his affections, in this sense he represents a building lust or desire. * The Cult of Pan After defining the word cult as referred to in this book, the author moves on to a description of Pans cult before moving on to an examination of how Pan fits into the modern world; presenting reasons why people may have worshipped Pan in ancient times the author, despite the fact that such speculation can obviously not be proved, makes a compelling case. Quoting environmental factors, plus the needs and wants of the common man in ancient times, the author creates a convincing portrayal of Pan worship - the main factor being mans desire to explain and control their environment and personal situation, a desire that is still present in modern times. Elaborating on earlier themes the author discusses in more detail the worship of Pan as "just excess", describing his worship as "a breaking of the boundaries, a routing of the law is allowed, in that space and time, by those particular people." * A More Modern Deity Taking a modern look at Pan, this chapter examines some modern sources, including a brief deconstruction of the song "Lord of the Flame" (Inkubus Sukubus) that compares Pan to the Egyptian god Osiris; the author discusses a seemingly high level of confusion regarding the identity and portfolios of ancient deities when translated into the modern worldview, this chapter seems to be a good deal more personal than the preceding ones, allowing the reader more insight into the opinions of the author. * Pan and the Feminist Consciousness This chapter contains a fascinating look at the place of women in ancient Greek society, as related to the worship of Pan and in the larger arena of the ancient world, determined not to be biased the author presents an intelligent and thoughtful view of the world as seen through the eyes of a woman. Controversially, in this chapter, Pan is not painted as the generally good natured but contradictory god that he is elsewhere in the book, he is described as a "frustrated rapist" who attempts (generally unsuccessfully) to force his attention on nymphs and other such semi-divine creature; however the author places this is context by describing how "the glory of an Athenian woman is to be spoken of in neither praise nor blame", in a world where women had very few rights and rule was by the eldest male member of a family the lusty actions of Pan lacked the sinister connotations provided to them by a modern worldview. * Not an end so much as a pause Following the previous chapters, the author returns full circle to the place where the book began by again highlighting the differences between the ancient and modern mindsets before a good humoured ending describing that Pan, a devilishly contradictory god at the best of times, has moved into the modern world as a jumbled mass of half truths and mythology; a fact that the author believes the god himself would approve of, I agree. 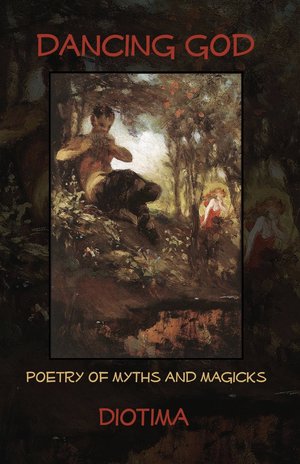 Diotima Sophia - Dancing ​God
This ​collection of poems spans the ages from the timeless sagas of the ancient gods to the modern commuter train - it spans the human heart from the beginnings of love to the depths of grief. Diotima, author of "Refuge: Tales of Myth and Magick," and "Banish with Laughter: Essays of Myth and Magick," opens her notebooks to share her poetic musings, her songs of triumph and despair, her life and loves. 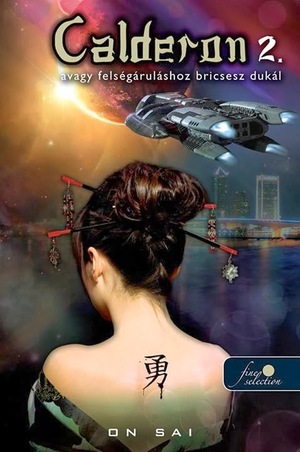