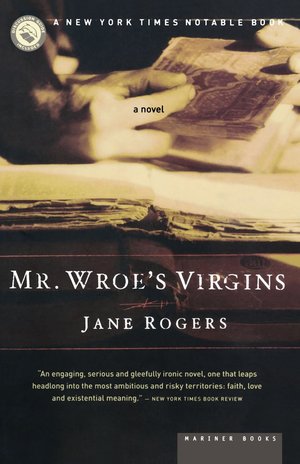 Jane Rogers - Mr ​Wroe's Virgins
When ​God told Prophet John Wroe to comfort himself with seven virgins, his congregation gave him its daughters. So begins this provocative and immensely powerful novel, set in nineteenth-century England and based on actual events. Jane Rogers chronicles the nine months these women spend together until accusations of indecency and the trial that follows bring Wroe's household to its dramatic end. There is a cripple, a badly beaten mute, two underage sisters who can barely read, Joanna "the Saint," Hannah the unbeliever, and Leah, who secretly mothered an illegitimate child. And then there is Prophet Wroe, as enigmatic and attractive to each of the virgins as he is an iron hand. With an impeccably crafted narrative and utterly beguiling prose, Rogers delves deep into the conflicts surrounding faith, love, and passion. Ultimately each of the virgins comes away with a powerful lesson in independence. MR. WROE'S VIRGINS casts a spell on readers from the outset, playing on our expectations and touching a chord of desire that could lead to disaster on nearly every page. With an intelligence and skill that recall the work of A. S. Byatt and Margaret Atwood, Jane Rogers has given us novel of ideas that is not so much to be read as to be devoured. 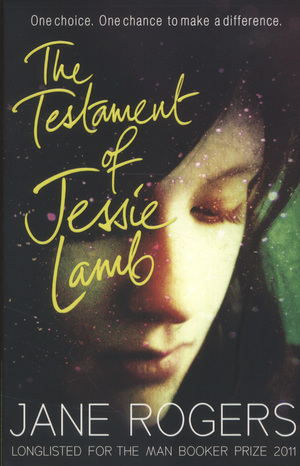 Jane Rogers - The ​Testament of Jessie Lamb
Women ​are dying in their millions. Some blame scientists, some see the hand of God, some see human arrogance reaping the punishment it deserves. Jessie Lamb is an ordinary girl living in extraordinary times: as her world collapses, her idealism and courage drive her towards the ultimate act of heroism. If the human race is to survive, it's up to her. But is Jessie heroic? Or is she, as her father fears, impressionable, innocent, incapable of understanding where her actions will lead? Set just a month or two in the future, in a world irreparably altered by an act of biological terrorism, The Testament of Jessie Lamb explores a young woman's determination to make her life count for something, as the certainties of her childhood are ripped apart. 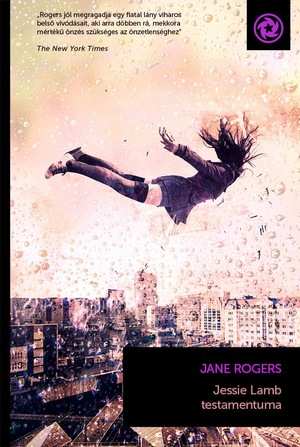 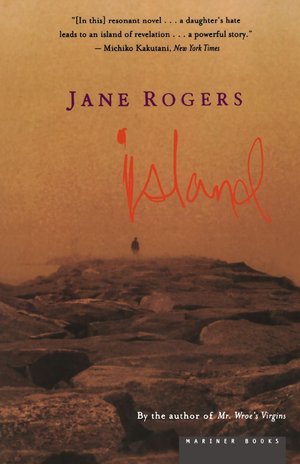 Jane Rogers - Island
The ​island is a place where things are not quite as they appear; a magical place where the murder of a reclusive woman is not a cut and dried case. 'I thought I had come to the island to wrest control of my life back from the woman who had sabotaged it. But I was wrong. My mother was still writing my plot.' Nikki Black, intent on punishing the mother who abandoned her at birth, goes to the island with only one aim in mind: revenge. But her plans are confounded by the discovery that she has a brother. Not just any brother but a brother strangely possessed by their mother; a brother with a terrifying violent streak; an apparent simpleton whose head is filled with the stories of past islanders, Crofters, Vikings, Little People. A brother whose dangerous love and strange way of seeing the world transform Nikki's life. 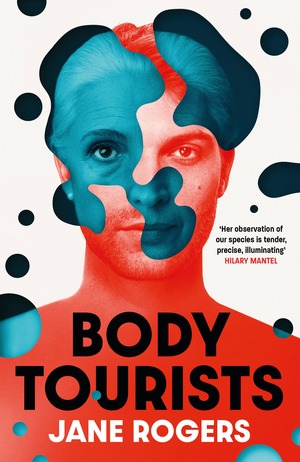 Jane Rogers - Body ​Tourists
In ​this version of London, there is a small, private clinic. Behind its layers of security, procedures are taking place on poor, robust teenagers from northern Estates in exchange for thousands of pounds - procedures that will bring the wealthy dead back to life in these young supple bodies for fourteen days. It's an opportunity for wrongs to be righted, for fathers to meet grandsons, for scientists to see their work completed. Old wine in new bottles. But at what cost? 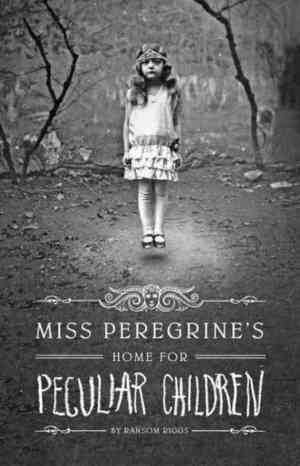