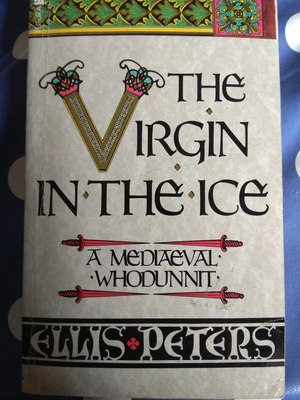 Virgin in the Ice Ellis Peters
1

Ellis Peters - Virgin in the Ice
winter 1139: Brothel Cadfael's tranquil life in the monastery gardens at Shrewsbury is once again interrupted by violent, mysterious happenings. Raging civil war has sent many refugees fleeing North from Worcester, among them two orphans of a great family and their companion, a nun. But they seem to have disappeared somewhere in the wild winter landscape of frost and snow - and Cadfael sets out to find them. 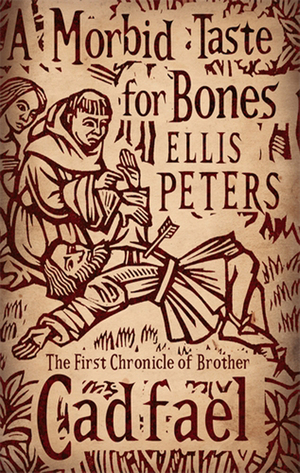 Ellis Peters - A ​Morbid Taste for Bones
Ellis ​Peters' introduction to the murderous medieval world of Brother Cadfael... A Morbid Taste for Bones In the remote Welsh mountain village of Gwytherin lies the grave of Saint Winifred. Now, in 1137, the ambitious head of Shrewsbury Abbey has decided to acquire the sacred remains for his Benedictine order. Native Welshman Brother Cadfael is sent on the expedition to translate and finds the rustic villagers of Gwytherin passionately divided by the Benedictine's offer for the saint's relics. Canny, wise, and all too wordly, he isn't surprised when this taste for bones leads to bloody murder. The leading opponent to moving the grave has been shot dead with a mysterious arrow, and some say Winifred herself held the bow. Brother Cadfael knows a carnal hand did the killing. But he doesn't know that his plan to unearth a murderer may dig up a case of love and justice...where the wages of sin may be scandal or Cadfael's own ruin.

Ellis Peters - Mourning ​Raga
Dominic ​Felse agrees to help her daughter Tossa's friend Anjli visit her father in India. What begins as a simple task soon turns into a fiasco as the spoilt, precocious Anjli attracts trouble in the form of a murder investigation. 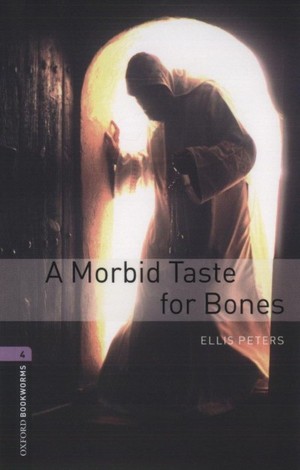 Ellis Peters - A ​Morbid Taste for Bones (Oxford Bookworms)
Murder ​in the twelfth century is no different from murder today. There is still a dead body, though this time with an arrow through the heart instead of a bullet. There is still a need to bury the dead, to comfort the living - and to catch the murderer. When Brother Cadfael comes to a village in the Welsh hills, he finds himself doing all three of those things. And there is nothing simple about this death. The murdered man's daughter needs Cadfael's help in more ways than one. There are questions about the arrow. And the burial is the strangest thing of all...

Ellis Peters - Death ​Mask
When ​archaeologist Bruce Almond is killed on a dig in Greece, his son Crispin returns to Somerset and a mother he barely knows. Convinced his father's death was no accident, Crispin believes even his mother is not free from suspicion, so he baits a clever trap to lure the murderer out of hiding. 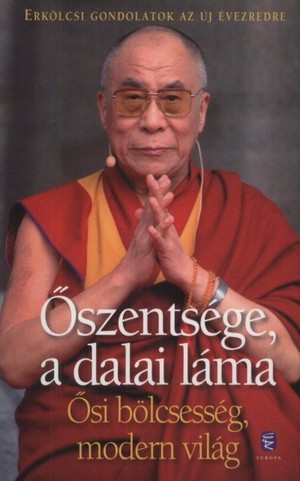