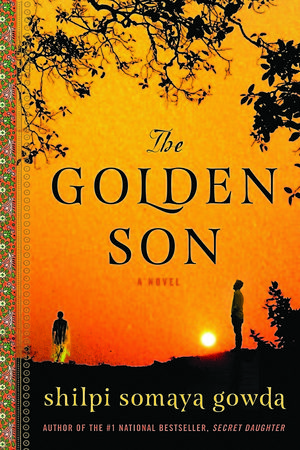 Shilpi Somaya Gowda - The ​Golden Son
From ​the beloved author of Secret Daughter comes a moving new novel of a young man at the crossroads of life Anil is the cherished son of a large family in rural India. As the eldest boy, he is expected to inherit the role of leader of his clan and arbiter of its disputes, dispensing wisdom and good advice. Leena is his closest companion, a fiercely brave girl who loves nothing more than the wild terrain they inhabit and her close-knit family. As childhood friends, they are inseparable—but as adulthood approaches, they grow apart. Anil is the first person in his family to leave India, the first to attend college, the first to become a doctor. Half a world away in Dallas, Texas, he is caught up in his new life, experiencing all the freedoms and temptations of American culture: he tastes alcohol for the first time, falls in love, and learns firsthand about his adopted country’s alluring, dangerous contradictions. Though his work in a gritty urban hospital is grueling, Anil is determined to carve out his own life in America. At home, Leena dreams of marriage, a strong and true love like the one shared by her parents, and leaves her beloved home to join her new husband’s family in a distant village. Then things start to go wrong: Anil makes a medical mistake with tragic results, his first love begins to fray and a devastating event makes him question his worth as a doctor and as a friend. On a visit home, Anil rekindles a friendship with the woman who seems to understand him better than anyone else. But their relationship is complicated by a fateful decision made years earlier. As the two old friends discover each other again, they must also weigh the choice between responsibility and freedom, and between loyalty and love. 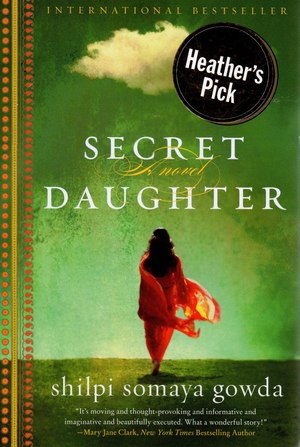 Shilpi Somaya Gowda - Secret ​Daughter
On ​the eve of the monsoons, in a remote Indian village, Kavita gives birth to a baby girl. But in a culture that favors sons, the only way for Kavita to save her newborn daughter's life is to give her away. It is a decision that will haunt her and her husband for the rest of their lives, even after the arrival of their cherished son. Halfway around the globe, Somer, an American doctor, decides to adopt a child after making the wrenching discovery that she will never have one of her own. When she and her husband, Krishnan, see a photo of the baby with the gold-flecked eyes from a Mumbai orphanage, they are overwhelmed with emotion. Somer knows life will change with the adoption but is convinced that the love they already feel will overcome all obstacles. Interweaving the stories of Kavita, Somer, and the child that binds both of their destinies, "Secret Daughter" poignantly explores the emotional terrain of motherhood, loss, identity, and love, as witnessed through the lives of two families--one Indian, one American--and the child that indelibly connects them. 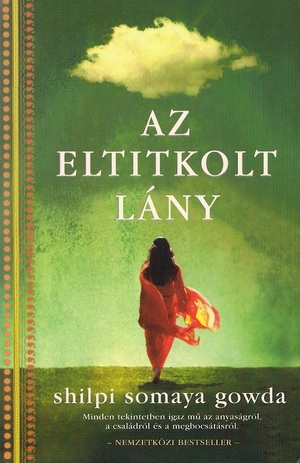