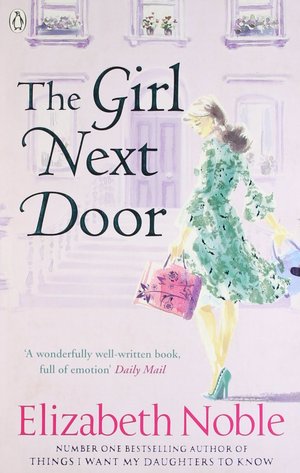 The ​Girl Next Door Elizabeth Noble
3

Elizabeth Noble - The ​Girl Next Door
Noble ​charts the intertwining lives of the residents of a New York City apartment building in her charming love letter to Manhattan. After banker Ed Gallagher's promotion necessitates a move from the U.K. to New York, he and his wife, Eve, are thrilled to find the perfect Upper East Side apartment, though Eve struggles to meet people until she befriends Violet Wallace, an 82-year-old fellow Englishwoman in her building who enchants her with the story of her path to Manhattan. Elsewhere in the building, shiftless trust fund baby Jackson Grayling III has fallen in love with Emily Mikanowski, a stunner living downstairs, while Emily's downstairs neighbor and friend, frumpy librarian Charlotte, works up the nerve to speak to Che, the Cuban doorman. And on the sixth floor, the Kramers and Schulmans, married couples with young children, struggle with two sets of very different marital problems. Noble (The Reading Group) presents her sprawling cast without neglecting them as characters or confusing the reader, and though she's got something of a wooden ear for her younger characters' dialogue, her handle on heartbreak and hopefulness is admirable. (Dec.) 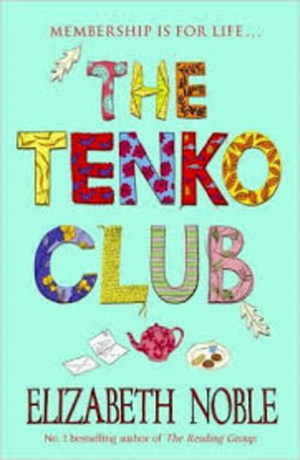 Elizabeth Noble - The ​Tenko Club
Club ​Rules Men, children, work, shopping, wine and chocolate. Important, but not AS important. When they need you, you are there. No giving up. Members Freddie, Tamsin, Reagan and Sarah They meet at university in the heady days of the 80s: four women with little in common but an eagerness to live life to the full. And over romantic crises, long gossipy nights and too many bottles of wine, they form the Tenko club and swear they'll always be there for each other. Life Membership Twenty years later, that promise is put to the test. 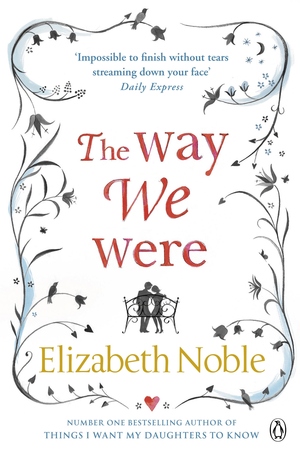 The ​Way We Were Elizabeth Noble
2

Elizabeth Noble - The ​Way We Were
Would ​you give love a second chance? Susannah and Rob were childhood sweethearts. But in time, they broke up. They grew apart, met other people and gradually forgot how much they had once meant to each other. Until they meet at a wedding and the memories come flooding back. Suddenly, their hearts are in turmoil. Has the perfect love each now remembers been given back to them? Or should they simply walk away and quietly carry on with their lives? But Susannah and Rob can't forget the way they were. 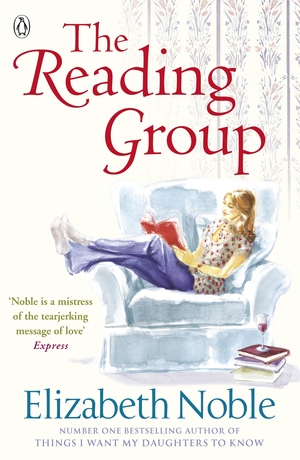 Elizabeth Noble - The ​Reading Group
A ​group of friends, a few bottles of wine and a good book. What could be better? The women who form the Reading Group are as varied as the books they choose to read: Designer-clad Nicole has the perfect domestic set-up - apart from a serially unfaithful husband. Her best friend Harriet's husband is perfect; but Harriet just doesn't love him any more. Clare is desperate for a baby - and is wrecking her marriage in the process, while Cressida is terrified she's pregnant. Susan is watching her mother's sad, slow decline, comforted by her family; Polly wants to marry again, but will Jack cope with hers? Can they find the answers in the pages of a good book? 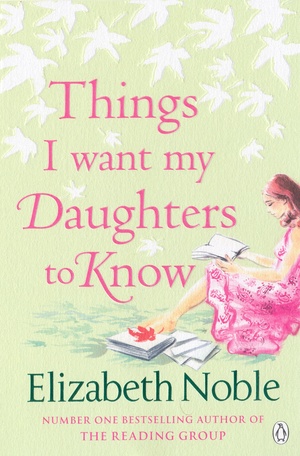 Things ​I Want My Daughters to Know Elizabeth Noble
5

Elizabeth Noble - Things ​I Want My Daughters to Know
How ​do you cope in a world without your mother? When Barbara realizes time is running out, she writes letters to her four daughters, aware they'll be facing the trials and triumphs of life without her at their side. But how can she leave them when they still have so much growing up to do? Take Lisa, in her mid-thirties but incapable of making a commitment; or Jennifer, trapped in a stale marriage and buttoned up so tight she could burst. While twenty something Amanda is the traveler, always distanced from the rest of the family. And Hannah. A teenage girl on the verge of womanhood, about to be parted from the mother she adores.But by drawing on the wisdom in Barbara's letters, the girls might just find a way to cope with her loss. And in coming to terms with their bereavement, can they also set themselves free to enjoy life with all the passion and love each deserves? The bestselling Elizabeth Noble returns with a tale of families, friends ...and the glorious, endless possibilities of life. 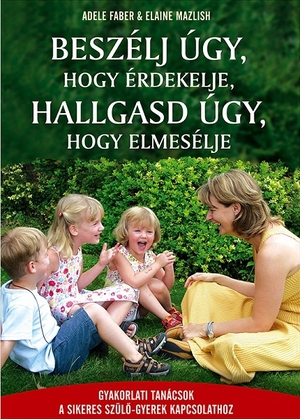