Susie Hodge - Why Your Five Year Old Could Not Have Done That
Why Your 5 Year Old Could Not Have Done That is Susie Hodge's passionate and persuasive argument against the most common disparaging remark levelled at modern art. In this enjoyable and thought-provoking book, she examines 100 works of modern art that have attracted critical and public hostility from Cy Twombly's scribbled Olympia (1957), Jean-Michel Basquiat's crude but spontaneous LNAPRK (1982), to the apparently careless mess of Tracey Emin's My Bed (1998) and explains how, far from being negligible novelties, they are inspired and logical extensions of the ideas of their time. She explains how such notorious works as Carl Andre's Equivalent VIII (1966) the infamous bricks occupy unique niches in the history of ideas, both showing influences of past artists and themselves influencing subsequent artists. With illustrations of works from Hans Arp to Adolf Wölfli, Susie Hodge places each work in its cultural context to present an unforgettable vision of modern art. This book will give you an understanding of the ways in which modern art differs from the realistic works of earlier centuries, transforming as well as informing your gallery visits for years to come. 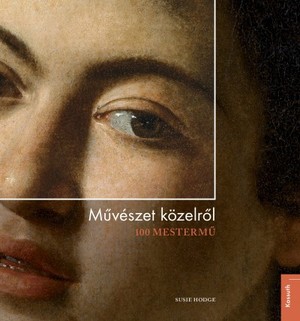 Susie Hodge - Secrets ​of the Knights Templar
Secrets ​of the Knights Templar is the compelling chronicle of the warrior monks and their fight to defend the Catholic faith, and of their participation in the efforts to vie for control of the Holy Land with the Muslim armies of Kurdish military genius Saladin and his successors. Informally organized in 1119 to protect pilgrims on their journeys to visit the Holy Land, and officially sanctioned by the Catholic Church in 1129, the medieval Knights Templar grew into an elite fighting force that played a central role in the battles of the Crusades. They were highly trained, well equipped, and unafraid to take up the sword to defend the church at the limits of western civilization. Though Templar was initially celebrated for their military acumen and acts of bravery, the once-celebrated order was eventually dismantled in disgrace, accused of political crimes as well as crimes against the faith. With its concise, authoritative, and accessible narrative--amplified by extensive citations from contemporary sources, and accompanied by generously captioned and stunning images of the period--Secrets of the Knights Templar brings a distant era of history dramatically and vividly to life. It is the perfect gift for anyone with a love of medieval, religious, or military history. 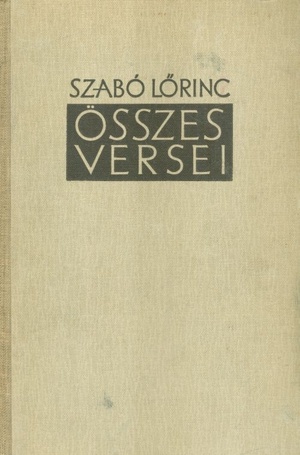 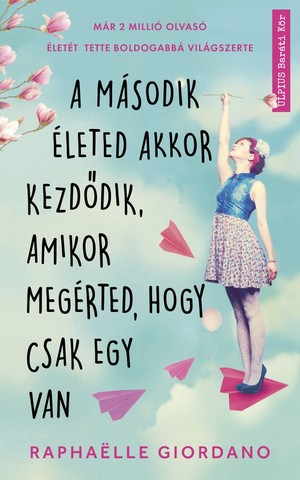