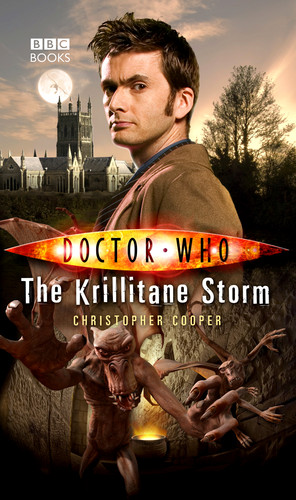 Christopher Cooper - The ​Krillitane Storm
When ​the TARDIS materialises in medieval Worcester, the Tenth Doctor finds the city seemingly deserted. He soon discovers its population are living in a state of terror, afraid to leave their homes after dark, for fear of meeting their doom at the hands of the legendary Devil's Huntsman. For months, people have been disappearing, and the Sheriff has imposed a strict curfew across the city, his militia maintaining control over the superstitious populace with a firm hand, closing the city to outsiders. Is it fear of attack from beyond the city walls that drives him or the threat closer to home? Or does the Sheriff have something to hide? After a terrifying encounter with a deadly Krillitane, the Doctor realises the city has good reason to be scared. 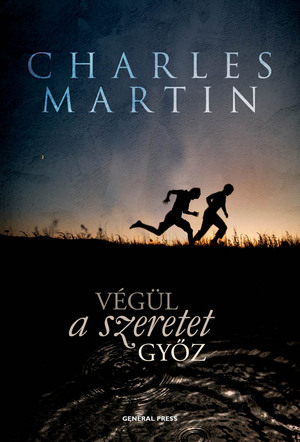