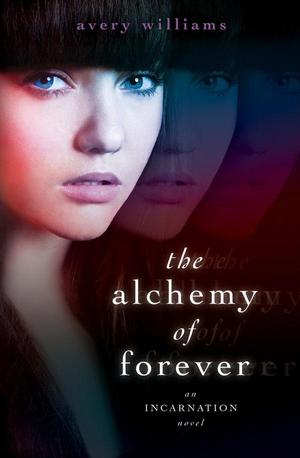 The ​Alchemy of Forever Avery Williams
1

Avery Williams - The ​Alchemy of Forever
Seraphina’s ​first love made her immortal…her second might get her killed. Incarnation is a new series that introduces a fresh mythology perfect for fans of bestselling series like The Immortals by Alyson Noel and Beautiful Creatures by Kami Garcia and Margaret Stohl. After spending six hundred years on earth, Seraphina Ames has seen it all. Eternal life provides her with the world’s riches, but at a very high price: innocent lives. Centuries ago, her boyfriend, Cyrus, discovered a method of alchemy that allows them to swap bodies with other humans, jumping from one vessel to the next, taking the human’s life in the process. No longer able to bear the guilt of what she’s done, Sera escapes from Cyrus and vows to never kill again. Then sixteen-year-old Kailey Morgan gets into a horrific car accident right in front of her, and Sera accidentally takes over her body. For the first time, Sera finds herself enjoying the life of the person she’s inhabiting—and falls for the human boy who lives next door. But Cyrus will stop at nothing until she’s his again, and every moment she stays, she’s putting herself and the people she’s grown to care for in great danger. Will Sera have to give up the one thing that’s eluded her for centuries: true love? 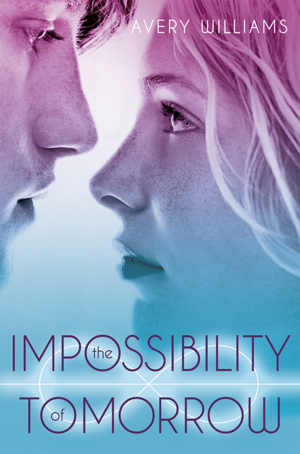 The ​Impossibility of Tomorrow Avery Williams
0

Avery Williams - The ​Impossibility of Tomorrow
The ​immortal Seraphina is forced to face the darkness of her past - and risk losing the love of her life - in this second novel in the Incarnation series. Seraphina has been living for centuries, thanks to a special method of alchemy, but only recently has she really felt alive. She’s finally broken free from her controlling boyfriend, Cyrus, and after years of swapping bodies to preserve her immortality, is happily settled into a life worth sticking with. Because in this life, she has Noah. But Noah might not be as trustworthy as he seems. After he delivers an ominous message that could only come from Cyrus, Sera is worried that her new friends and family will find out her secret. And as her suspicions extend beyond Noah, Sera is forced to wonder about her new friends as well: Could her old coven be disguising themselves right under her nose? Will Sera have to move to another body - and take another life - or can she find a way to keep what she’s got, forever? 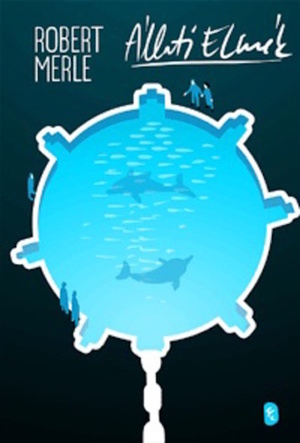