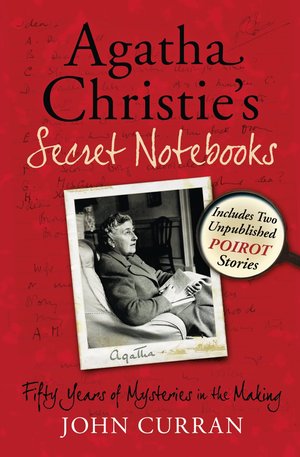 John Curran - Agatha ​Christie's Secret Notebooks
A ​fascinating exploration of the contents of Agatha Christie’s 73 recently discovered notebooks, including illustrations, deleted extracts, and two unpublished Poirot stories. When Agatha Christie died in 1976, aged 85, she had become the world's most popular author. With sales of more than two billion copies worldwide, she had achieved the impossible - more than one book every year since the 1920s, every one a bestseller. So prolific was her output, it was even claimed that Agatha must have a photographic memory. Was this true? Or did she resort over those 55 years to more mundane methods of planning her ingenious crimes? Following the death of Agatha's daughter, Rosalind, at the end of 2004, a remarkable legacy was revealed. Unearthed among her affairs at the family home of Greenway were Agatha Christie's private notebooks, 73 handwritten volumes which, though known about for years, had been largely ignored, probably because Agatha's unmistakable handwriting was so hard to read. But when archivist John Curran began deciphering the notebooks, the extent of this treasure trove became apparent… This book lifts the lid on Agatha Christie's biggest secret - how her pencilled notes, lists and drafts led to her many successful books, plays and stories. Alternative plots, titles and characters, deleted scenes, even her plans for the books she didn't get to write - John Curran's investigation reveals a wealth of unpublished material, including two complete Hercule Poirot short stories never before published: The Incident of the Dog's Ball and the unseen thirteenth Labour of Hercules! 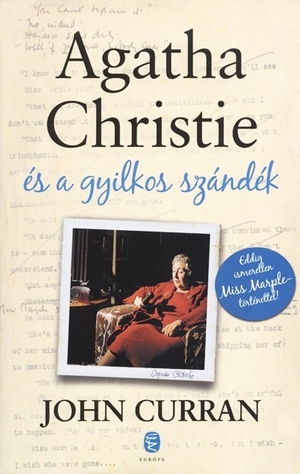 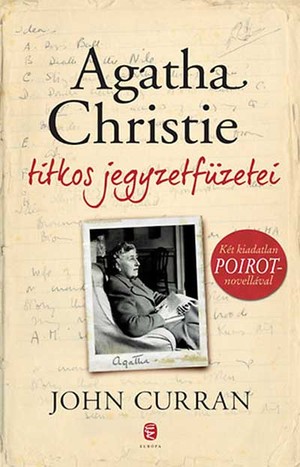 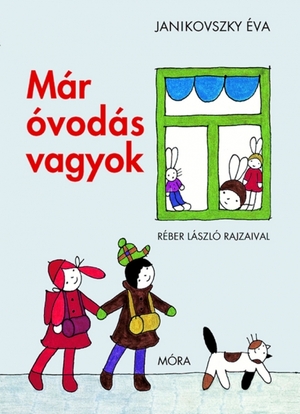