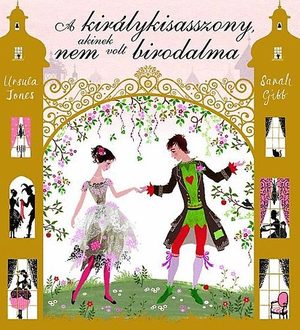 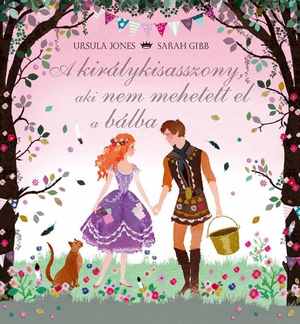 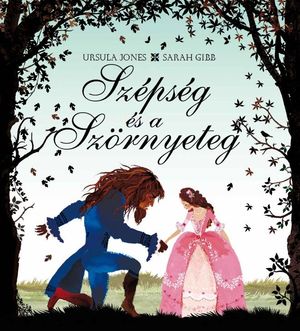 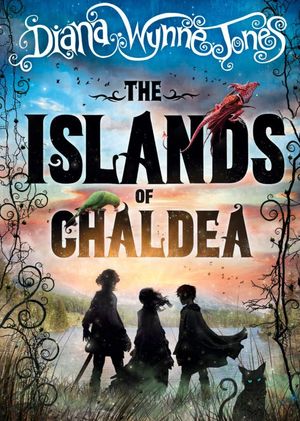 Diana Wynne Jones - Ursula Jones - The ​Islands of Chaldea
_The ​Islands of Chaldea is a new, stand-alone novel of magic and adventure by the renowned fantasy author Diana Wynne Jones. Almost finished upon her death in 2011, the manuscript was completed by Diana's sister Ursula Jones, an acclaimed novelist and actress._ Aileen comes from a long line of magic makers, and her Aunt Beck is the most powerful magician on Skarr. But Aileen's magic has yet to reveal itself, even though she is old enough and it should have, by now. When Aileen is sent over the sea on a mission for the King, she worries that she'll be useless and in the way. A powerful (but mostly invisible) cat changes all of that-and with every obstacle Aileen faces, she becomes stronger and more confident, until her magic blooms. This stand-alone novel, by the beloved and acclaimed author of such classic fantasy novels as Howl's Moving Castle and the Chrestomanci books, will be welcomed by fans old and new. 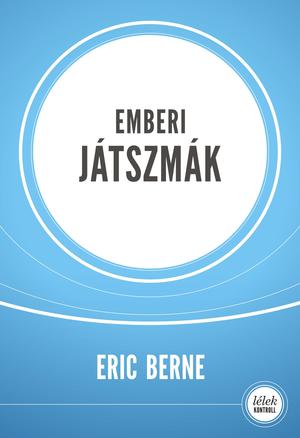