Kevin Smith - Daredevil ​(vol. 2) 1. - Guardian Devil
Daredevil ​and Spider-Man have, though the years, forged a strong working relationship, going so far as to trust one another with their secret identities. The urban adventurers share many similarities- but just how different are they? In this titanic team-up, the Man Without Fear and the friendly neighborhood wall-crawler unite-but often rub each other the wrong way- to put a stop to an evil plan, by an unlikely group of 4 of Marvel's darker villains, hired by the Kingpin of Crime.

Kevin Smith - Clerks ​and Chasing Amy
Here ​in one volume are two screenplays by Kevin Smith, one of today's most original filmmakers. Clerks was the independent film success story of 1994, winning the Prix de la Jeunesse and the International Critics Week Award at Cannes, and the Filmmakers' Trophy at Sundance. Set in the everyday world of a New Jersey QuickStop and its adjacent video store, the film revolves around the obsessions, love lives, and friendships of the clerks. Janet Maslin of the New York Time called it "a buoyant comedy...and exuberant display of ingenuity," and Kenneth Turan of the Los Angeles Times raves, "Clerks is boisterous and irreverently funny...an example of what is best and most hopeful about the American independent film scene. 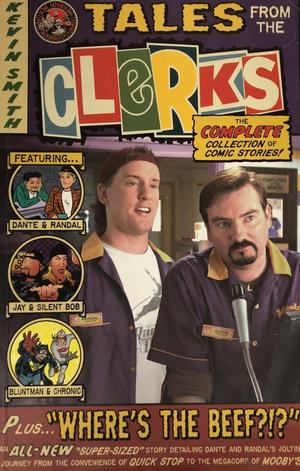 Tales ​From The Clerks Kevin Smith
0

Kevin Smith - Tales ​From The Clerks
Collects ​the contents from the Clerks, Chasing Dogma and Bluntman & Chronic books together with one new story and a 15-page, never before reprinted story. 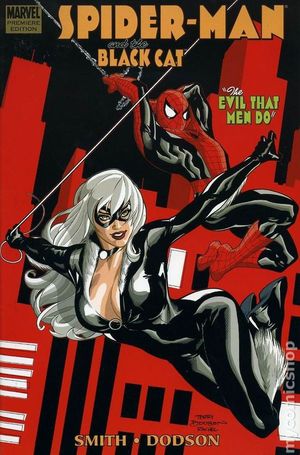 Spider-Man ​and the Black Cat: The Evil That Men... Kevin Smith
0

Kevin Smith - Spider-Man ​and the Black Cat: The Evil That Men Do
The ​mysterious disappearance of an old friend brings Felicia Hardy, the Black Cat, to New York in search of answers, and a certain web-slinging ex-lover of hers is following the same trail. How long will it be before they do some catching up? 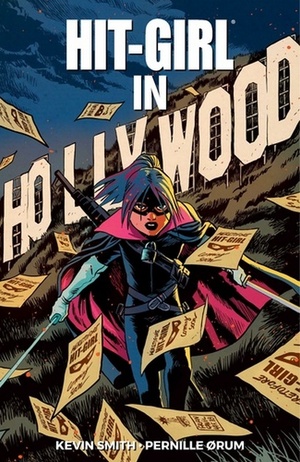 Kevin Smith - Hit-Girl ​4. - Hit-Girl in Hollywood
Kevin ​Smitch (Mallrats, Clerks) and Pernille Orum (DC Superhero Girls) pit the pint-sized assassin against fat-cat movie bosses and her old enemies, the Genoveses, in the fourth installment of her world justice tour. A Hollywood studio is warping Hit-Girl's life for the silver screen - dramatizing Big Daddy's death for their blockbuster movie. Mindy needs to axe the film, and fast. Everyone knows that if you want to kill a snake, you cut off its head. So Mindy's heading to Hollywood's viper nest: The Black Tower. Collects Season 2 issues 1-4 of the Hit-Girl ongoing series. 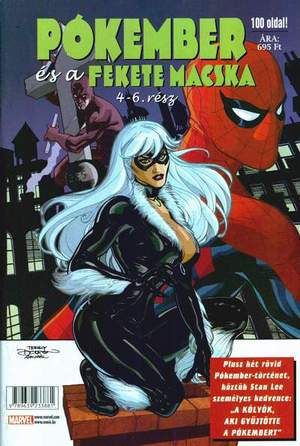 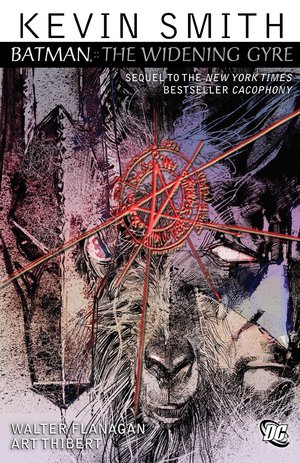 Kevin Smith - Batman: ​The Widening Gyre
As ​The Dark Knight stalks Gotham City's criminals, Bruce Wayne spends his days getting reacquainted with former girlfriend Silver St Cloud, who attempts to teach Bruce about trust. Meanwhile, Batman has taken on a mysterious new partner in his fight against crime in Gotham City, but will his attempt at trusting someone cause him to be rewarded...or punished? 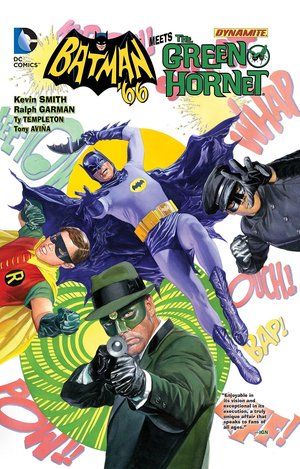 Kevin Smith - Ralph Garman - Batman ​'66 Meets the Green Hornet
In ​1967, television history was made when two masked crime fighters met in a historic crossover. Now, superstar filmmaker Kevin Smith and actor/comedian Ralph Garman join forces with artist Ty Templeton (BATMAN '66) to bring these two iconic characters and their famous partners together again. Set in the continuity of that earlier team-up, Batman, The Green Hornet, Robin and Kato must go up against a very different General (formerly Colonel) Gumm. What crime could be so deadly as to force these rivals to put aside their differences and join forces again? And what surprise does Gumm have up his sticky sleeve? Collects Batman '66/Green Hornet #1-6. 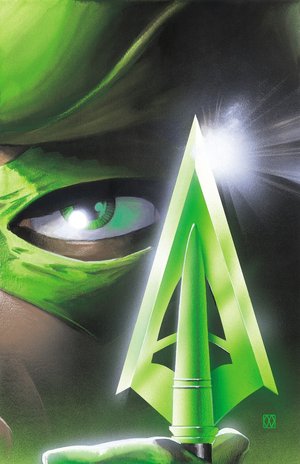 Kevin Smith - Absolute ​Green Arrow
The ​original Green Arrow, Oliver Queen, reemerges after years of being assumed dead. But many people, including Black Canary, his ex-lover, Arsenal, his ex-partner, Connor Hawke, his son and temporary successor and Batman, the Dark Knight Detective, want to know how Green Arrow survived the airplane explosion and where he has been. Using strong characterization and engaging dialogue, comic and screenplay writer and movie director Kevin Smith (Clerks, Dogma, BATMAN: CACOPHONY) successfully resurrects one of the world's classic heroes. 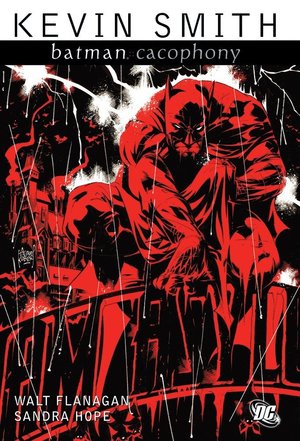 Kevin Smith - Batman: ​Cacophony
Best-selling ​comic book writer/director Kevin Smith (GREEN ARROW) steps into Gotham City to write this graphic novel featuring the mysterious masked killer known as Onomatopoeia who sets his sights - and sounds - against The Caped Crusader! Will Batman be able to uncover the relationship between The Joker and Onomatopoeia in time to keep them from destroying Gotham City? Or are these villains too much for The Caped Crusader? The wild ride that caught Batman between The Joker and Onomatopoeia comes to a crashing halt as Batman is forced to choose between capturing Onomatopoeia and saving the Joker's life! Will Onomatopoeia have the final word with a deadly "Bang!"? Find out in this exciting conclusion! Includes Batman: Cacophony #'s 1-3. 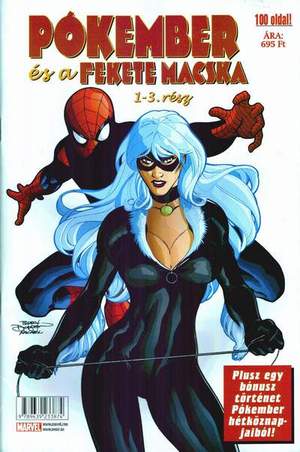 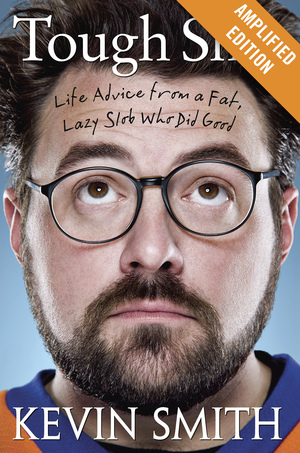 Kevin Smith - Tough ​Sh*t
That ​Kevin Smith? The guy who did “Clerks” a million years ago? Didn’t they bounce his fat ass off a plane once? What could you possibly learn from the director of “Cop Out”? How about this: he changed filmmaking forever when he was twenty-three, and since then, he’s done whatever the hell he wants. He makes movies, writes comics, owns a store, and now he’s built a podcasting empire with his friends and family, including a wife who’s way out of his league. So here’s some tough shit: Kevin Smith has cracked the code. Or, he’s just cracked. Tough Sh*t is the dirty business that Kevin has been digesting for 41 years and now, he’s ready to put it in your hands. Smear this shit all over yourself, because this is your blueprint (or brownprint) for success. Kev takes you through some big moments in his life to help you live your days in as Gretzky a fashion as you can: going where the puck is gonna be. Read all about how a zero like Smith managed to make ten movies with no discernible talent, and how when he had everything he thought he’d ever want, he decided to blow up his own career. Along the way, Kev shares stories about folks who inspired him (like George Carlin), folks who befuddled him (like Bruce Willis), and folks who let him jerk off onto their legs (like his beloved wife, Jen). So make this your daily reader. Hell, read it on the toilet if you want. Just make sure you grab the bowl and push, because you’re about to take one Tough Sh*t. 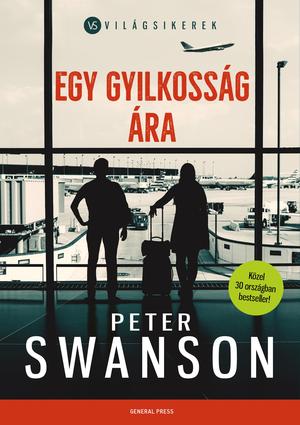