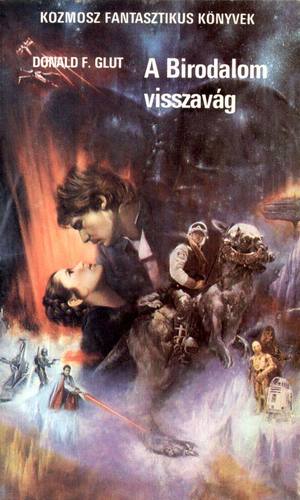 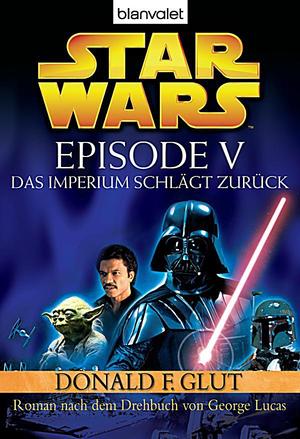 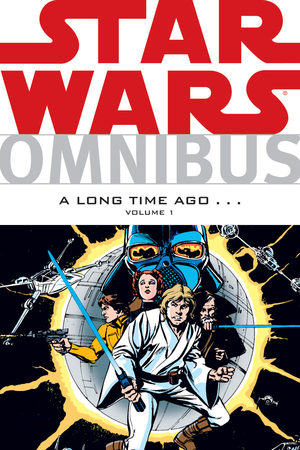 Roy Thomas - Archie Goodwin - Mary Jo Duffy - Donald F. Glut - Star ​Wars Omnibus: A Long Time Ago... 1.
Collecting ​the first twenty-six issues of the Marvel Comics Star Wars series that launched in 1977 (the same year as the first film), this first volume of Star Wars Omnibus: A Long Time Ago . . . . is a must have for any Star Wars fan! Future volumes will include material not previously collected along with the consecutively numbered Marvel run: the comics adaptation of Return of the Jedi, material from Marvel UK, the Droids and Ewoks series, and other rare Star Wars comics. 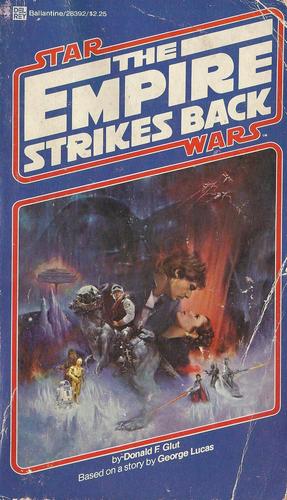 Donald F. Glut - The ​Empire Strikes Back
A ​long time ago in a galaxy far, far away Luke, Han, and Princess Leia's story didn't end with the destruction of the Death Star—it continues in The Empire Strikes Back. Though they had won a significant battle, the war between the Rebel Alliance and the Empire had really just begun. Now, several months later, the Rebels had established an outpost on the frozen wasteland of Hoth. But even on that icy, backwater planet, they could not escape the evil Darth Vader's notice for long. Soon, Luke, Han, Princess Leia, and their faithful companions were forced to flee, scattering in all directions—the Dark Lord's minions in fevered pursuit! Cover art by Roger Kastel 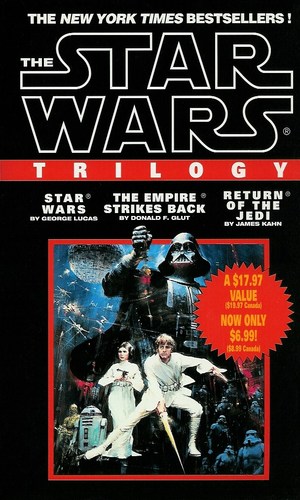 George Lucas - Donald F. Glut - James Kahn - The ​Star Wars Trilogy
For ​the first time, here is a Special Omnibus Edition of the complete texts of the three novels that tell the complete story of everyone's favorite adventure: The Star Wars Trilogy. Including: STAR WARS, THE EMPIRE STRIKES BACK, and RETURN OF THE JEDI. 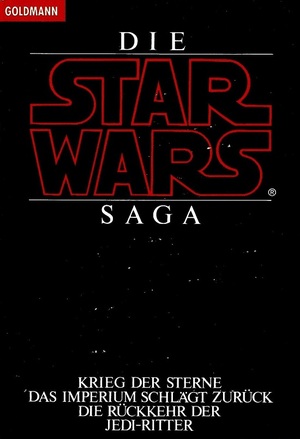 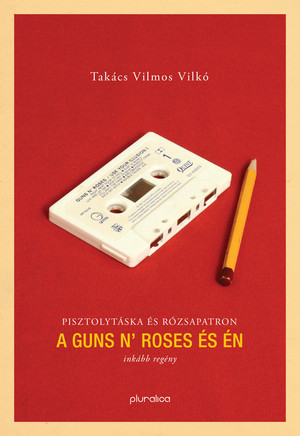