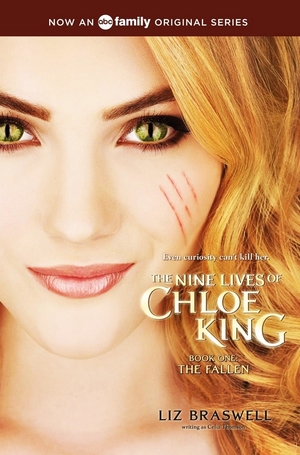 Celia Thomson - The ​Fallen
She ​did her homework and got good grades, but she wasn't afraid to ditch class sometimes to hang out with her best friends. She slept at home, but otherwise avoided all human contact with her mom. The usual stuff. Then she fell from San Francisco's highest tower, and her life changed. For starters, she died. And then, she woke up. Now Chloe's life is anything but normal: Suddenly guys are prowling around her, she's growing claws, and someone's trying to kill her. Luckily for Chloe, she still has eight lives to go.

Celia Thomson - The ​Stolen
She ​argues with her mother. She occasionally skips class. And she alternately crushes on two totally different boys. But Chloe King is by no means your typical teenager. The girl can scale buildings and see in the dark. Sometimes, at night, she even likes to leap from rooftop to rooftop. Yes, Chloe has the instincts and ability of a cat. And that makes her unique indeed. It also makes her a wanted woman. Because the Order of the Tenth Blade does not deal kindly with people like Chloe. It stalks them. Preys upon them. And wants many of them -- like Chloe, for instance -- dead. 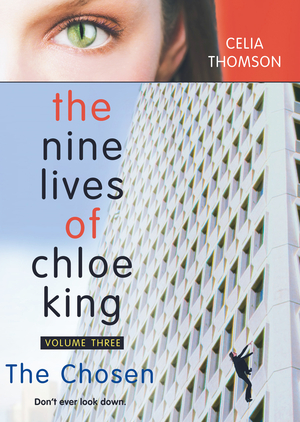 Celia Thomson - The ​Chosen
Despite ​a rocky few weeks, Chloe King is starting to get it. She's figured out who she is (a girl with catlike superpowers), where she belongs (at home with Mom), and what she wants to do (chill with her friends). Yes, she's got funky superpowers, and yes, two rival groups think she's some "chosen" leader. But no, she's not buying all that ancient-warrior crap. And she's definitely not developing a superhero alter ego like in those old comic books. For Chloe, being the One means she can have whatever she wants — i. e. , more goof-off time and fewer "cat people" conventions. Then she finds her friend bleeding in an alley. All at once Chloe realizes that the years of bloodshed are not over. In fact, they never will be. The Mai and the Tenth Blade are going to persist in their dangerous rivalry. Unless Chloe accepts her destiny — and takes control. 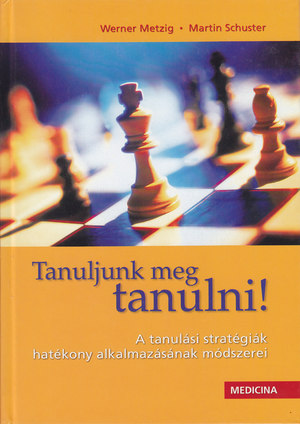