Far ​from the Tree Robin Benway
1

Robin Benway - Far ​from the Tree
A ​contemporary novel about three adopted siblings who find each other at just the right moment. Being the middle child has its ups and downs. But for Grace, an only child who was adopted at birth, discovering that she is a middle child is a different ride altogether. After putting her own baby up for adoption, she goes looking for her biological family, including— Maya, her loudmouthed younger bio sister, who has a lot to say about their newfound family ties. Having grown up the snarky brunette in a house full of chipper redheads, she’s quick to search for traces of herself among these not-quite-strangers. And when her adopted family’s long-buried problems begin to explode to the surface, Maya can’t help but wonder where exactly it is that she belongs. And Joaquin, their stoic older bio brother, who has no interest in bonding over their shared biological mother. After seventeen years in the foster care system, he’s learned that there are no heroes, and secrets and fears are best kept close to the vest, where they can’t hurt anyone but him. 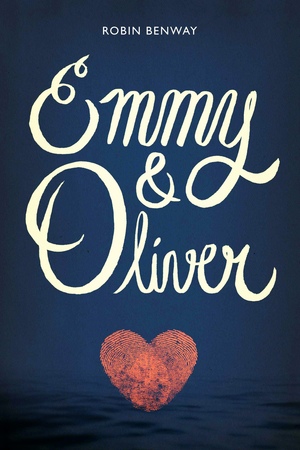 Robin Benway - Emmy ​& Oliver
“We ​stayed and looked and waited for Oliver to come back, as if our love was a beacon that he could use to light his way home, to crawl up the sides of the earth and back through his front door, his shirt tag still sticking up in the back. After a while, though, after years passed and pictures changed and false tips fell through, it started to feel like the beacon wasn’t for him anymore. It was for those of us left behind, something to cling to when you realized that scary things could happen, that villains didn’t only exist in books, that Oliver might never come home. Until one day, he did.” When Oliver was seven years old, his father kidnapped him in a custody dispute, spiriting him across the country and away from his family and his best friend, Emmy. Ten years later, Oliver is found and returns home, reuniting him with Emmy once again. But is their story still meant to be? Or are their hearts like the pieces of two different puzzles—impossible to fit together? 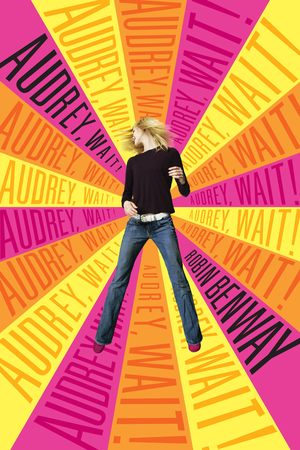 Robin Benway - Audrey, ​Wait!
Breaking ​up can make you famous California high school student Audrey Cuttler dumps self-involved Evan, the lead singer of a little band called The Do-Gooders. Evan writes, "Audrey, Wait!," a break-up song that's so good it rockets up the billboard charts. And Audrey is suddenly famous! Now rabid fans are invading her school. People is running articles about her arm-warmers. The lead singer of the Lolitas wants her as his muse. (And the Internet is documenting her every move!) Audrey can't hang out with her best friend or get with her new crush without being mobbed by fans and paparazzi. Take a wild ride with Audrey as she makes headlines, has outrageous amounts of fun, confronts her ex on MTV, and gets the chance to show the world who she really is. 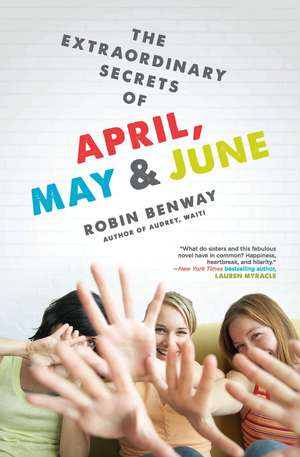 The ​Extraordinary Secrets of April, May & June Robin Benway
0

Robin Benway - The ​Extraordinary Secrets of April, May & June
_I ​hugged my sisters and they fit against my sides like two jigsaw pieces that would never fit anywhere else. I couldn’t imagine ever letting them go again, like releasing them would be to surrender the best parts of myself._ Three sisters share a magical, unshakeable bond in this witty high-concept novel from the critically acclaimed author of Audrey, Wait! Around the time of their parents’ divorce, sisters April, May, and June recover special powers from childhood—powers that come in handy navigating the hell that is high school. Powers that help them cope with the hardest year of their lives. But could they have a greater purpose? April, the oldest and a bit of a worrier, can see the future. Middle-child May can literally disappear. And baby June reads minds—everyone’s but her own. When April gets a vision of disaster, the girls come together to save the day and reconcile their strained family. They realize that no matter what happens, powers or no powers, they’ll always have each other. Because there’s one thing stronger than magic: sisterhood. 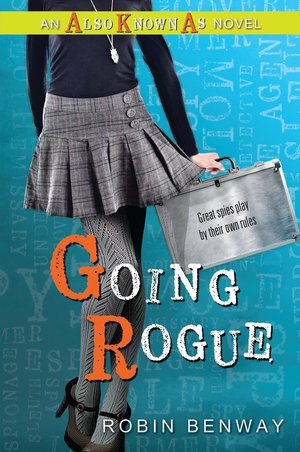 Robin Benway - Going ​Rogue
Being ​permanently based in a local New York City high school as an undercover operative has its moments, good and bad, for 16-year-old safecracker Maggie Silver. Pros: More quality time with her former mark-turned-boyfriend Jesse Oliver and insanely cool best friend, Roux. Getting to spend quality time with her semi-retired and international spy honorary uncle, Angelo. Cons: High school and the accompanying cliques, bad lunches, and frustratingly simple locker combinations. But when Maggie's parents are falsely accused of stealing priceless gold coins, Maggie uses her safecracking skills to try and clear their names. Too bad it only serves to put her and everyone she loves in danger. Maggie and her "new team" flee to Paris where they must come up with a plan to defeat their former allies. 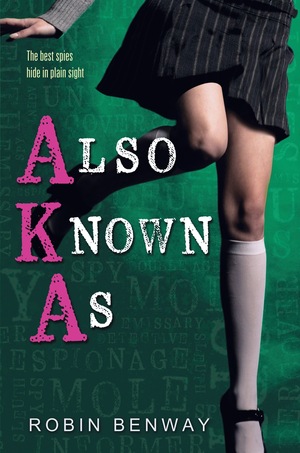 Robin Benway - Also ​Known As
ALSO ​KNOWN AS is the story of Maggie, a gifted teenage safecracker, who works alongside her parents as a spy for the mysterious entity known as the Collective. When she's assigned to infiltrate a private Manhattan high school, she's forced to make friends, investigate the mysterious Jesse, and solve the case, all without blowing her cover. 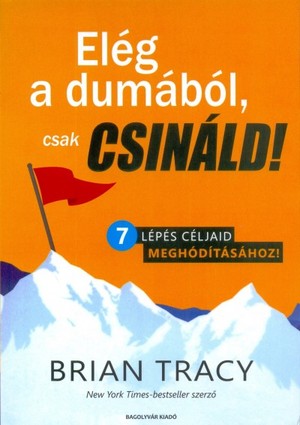