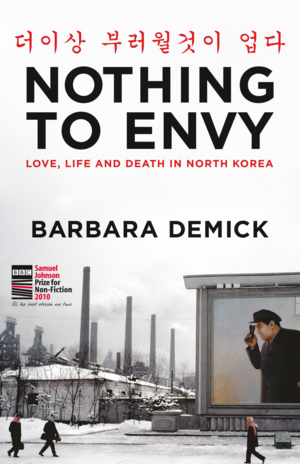 Nothing ​to Envy Barbara Demick
4

Barbara Demick - Nothing ​to Envy
In ​NOTHING TO ENVY, Demick follows the lives of six people: a couple of teenaged lovers courting in secret, an idealistic woman doctor, a homeless boy, a model factory worker who loves Kim Il Sung more than her own family and her rebellious daughter. Demick spent six years painstakingly reconstructing life in a city off-limits to outsiders through interviews with defectors, smuggled photographs and videos. The book spans the chaotic years that saw the death of Kim Il-sung, the unchallenged rise to power of his son Kim Jong-il, the devastating effects of a famine that killed an estimated twenty percent of the population, and an increase in illegal defections. While many books focus on the North Korean nuclear threat, NOTHING TO ENVY is one of the few that dwells on what everyday life is like for ordinary citizens. With remarkable detail, Demick brings to life what it means to be living under the most repressive totalitarian regime in the world today. She gives a portrait as vivid as walking oneself through the darkened streets of North Korea. Reviewers have compared the book to John Hersey’s Hiroshima and to Cormac McCarthy’s The Road. NOTHING TO ENVY is a groundbreaking addition to the literature of totalitarianism. Both the New Yorker and Paris Review have published excerpts of the book. 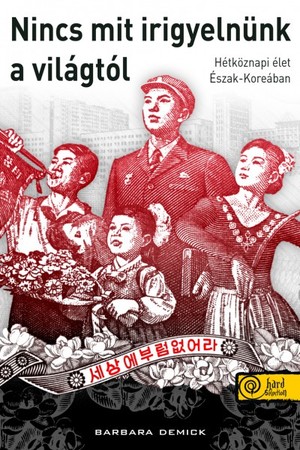 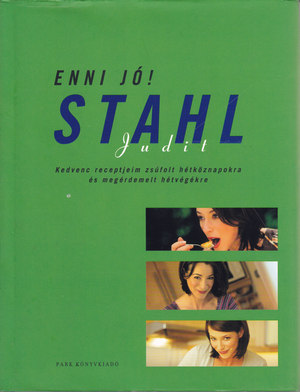