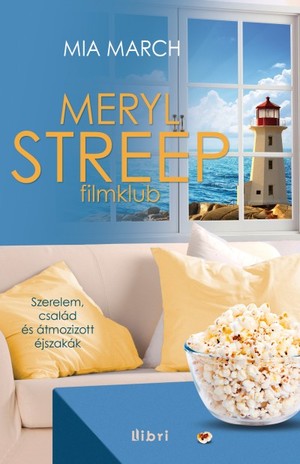 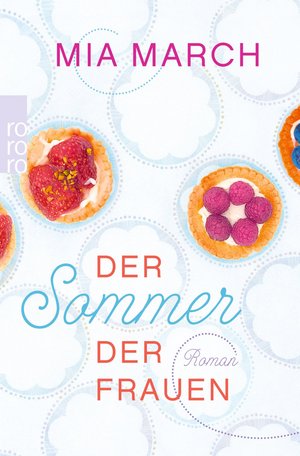 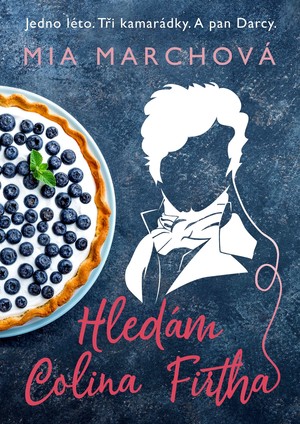 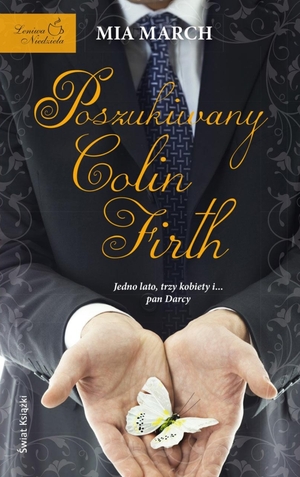 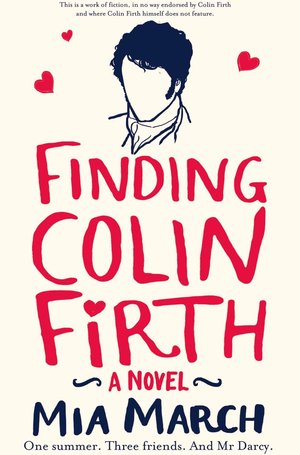 Mia March - Finding ​Colin Firth
From ​the author of The Meryl Streep Movie Club, a “heart-warming, spirit-lifting read just in time for beach season” (Kirkus Reviews), comes a new novel about three women, connected in secret and surprising ways, who are in for a life-changing summer when rumor has it that actor Colin Firth is coming to their Maine town to film a movie. After losing her job and leaving her beloved husband, journalist Gemma Hendricks is sure that scoring an interview with Colin Firth will save her career and marriage. Yet a heart-tugging local story about women, family ties, love, and loss captures her heart— and changes everything. The story concerns Bea Crane, a floundering twenty-two-year-old who learns in a deathbed confession letter that she was adopted at birth. Bea is in Boothbay Harbor to surreptitiously observe her biological mother, Veronica Russo—something of a legend in town—who Bea might not be ready to meet after all. Veronica, a thirty-eight-year-old diner waitress famous for her “healing” pies, has come home to Maine to face her past. But when she’s hired as an extra on the bustling movie set, she wonders if she is hiding from the truth . . . and perhaps the opportunity of a real-life Mr. Darcy. These three women will discover more than they ever imagined in this coastal Maine town, buzzing with hopes of Colin Firth. Even the conjecture of his arrival inspires daydreams, amplifies complicated lives, and gives incentive to find their own romantic endings. 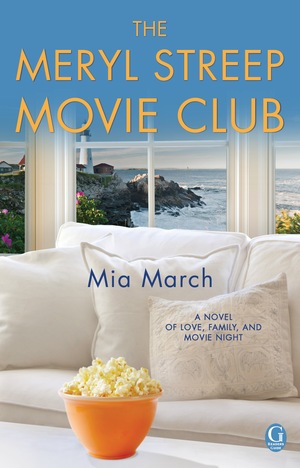 Mia March - The ​Meryl Streep Movie Club
In ​the bestselling tradition of The Friday Night Knitting Club and The Jane Austen Book Club, three women find unexpected answers, happiness, and one another, using Meryl Streep’s movies as their inspiration. Three estranged female relatives—two sisters and the cousin they grew up with after a tragedy—are summoned home to their aunt’s inn on the coast of Maine. Thirty-one-year-old Isabel Nash McNeal is reeling from her husband’s affair, but a secret pact she made years ago may keep her from the one thing she wants most. Twenty-eight-year-old single mother June Nash promised her young son she’ll finally track down his father, and her search will lead her where she least expects it. Their cousin, twenty-five-year old Kat Weller, rocked by her mother’s shocking announcement and the arrival of her cousins, accepts her boyfriend’s marriage proposal—then has her “yes” tested in ways she never imagined. Every Friday night, Isabel, June, and Kat reluctantly get together to watch the films of their family matriarch’s favorite actress—Meryl Streep—and find themselves sharing secrets, talking long into the night, and questioning everything they thought they knew about one another, life, and love. Through surprising and heartfelt discussions of movies such as Out of Africa, The Bridges of Madison County, and Mamma Mia, the three women unexpectedly discover who they really are and what they truly want 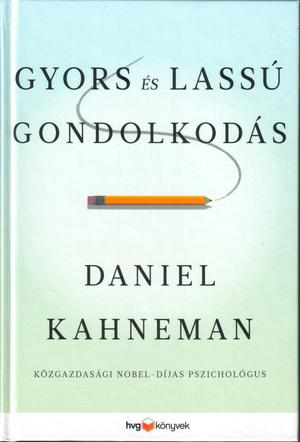