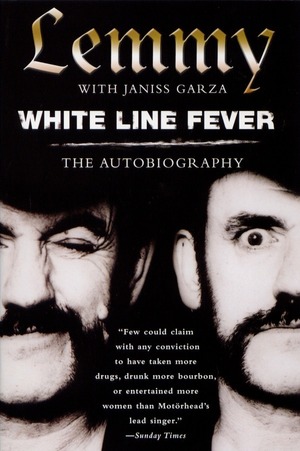 Lemmy Kilmister - Janiss Garza - White ​Line Fever
Medically ​speaking, Lemmy should be dead. After years of notorious excess, his blood would kill another human being. This is the story of the heaviest drinking, oversexed speedfreak in the business. Ian Fraser Kilmister was born on Christmas Eve, 1945. Learning from an early age that chicks really do appreciate a guy with a guitar, and inspired by the music of Elvis and Buddy Holly, Lemmy quickly outgrew his local bands in Wales, choosing instead to head to Manchester to experience everything he could get his hands on. And he has never looked back. Lemmy tripped through his early career with the Rocking Vicars, backstage touring with Jimi Hendrix, as a member of Opal Butterflies, and his time with Hawkwind. During these years he shook a packet of drugs over an unsuspecting bobby, mistook a jar of belladona for amphetamine sulfate, swallowed fifty 'Blues' whilst being questioned by the police, and experienced more booze, sex and drugs than humanly possible. In 1975 he went on to create speedmetal and form the legendary band Motörhead. During their twenty-seven-year history, Motörhead have released twenty-one albums, have been nominated for a Grammy, and have conquered the rock world with such tunes as 'Ace of Spades', 'Bomber' and 'Overkill'. Throughout the creation of this impressive discography the Motörhead line-up has seen many changes, but Lemmy has always been firmly at the helm. White Line Fever, a headbanging tour through the excesses of a man being true to his music and pleasures, offers a sometimes hilarious, often outrageous, but highly entertaining ride with the frontman of the loudest rock band in the world. 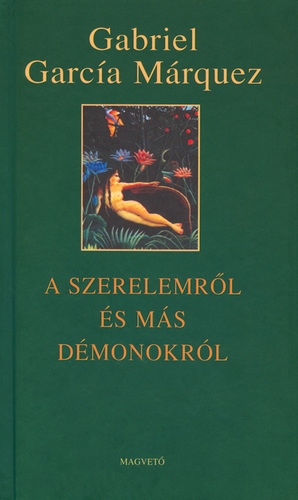