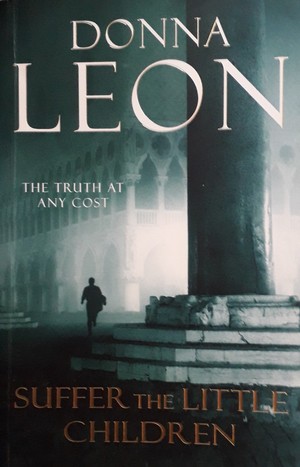 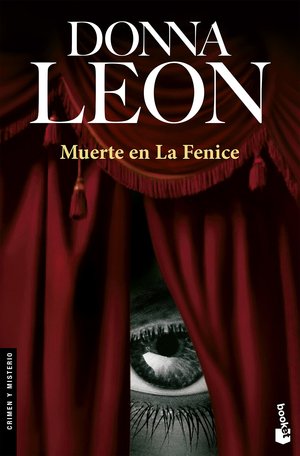 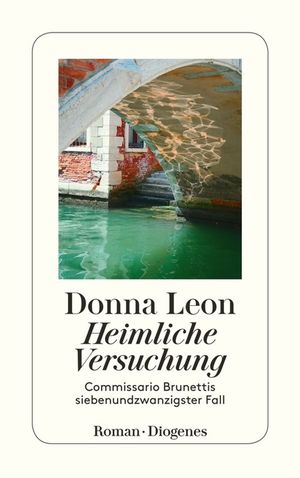 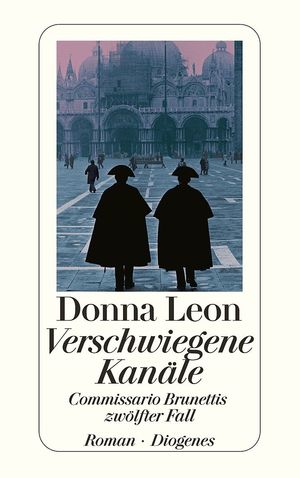 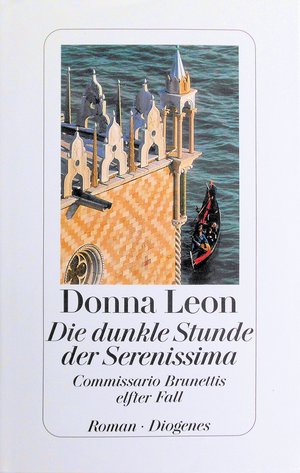 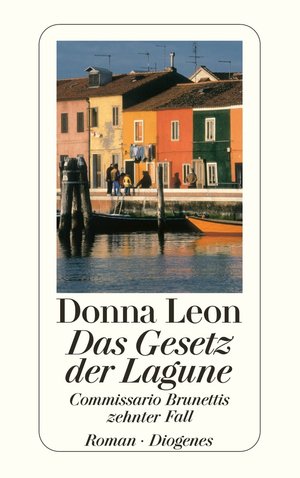 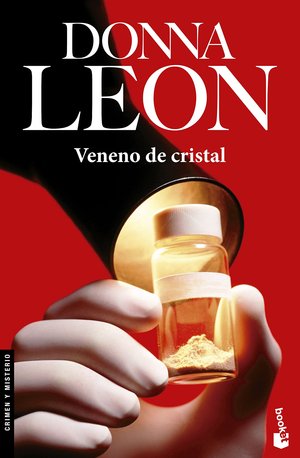 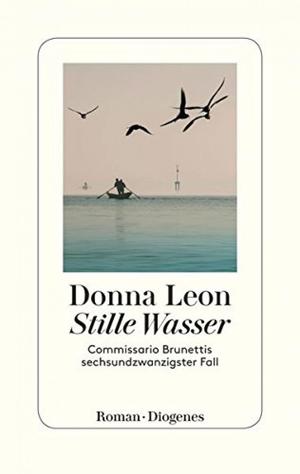 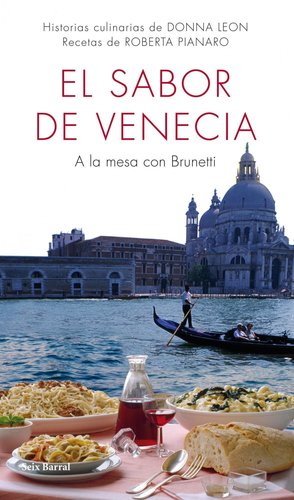 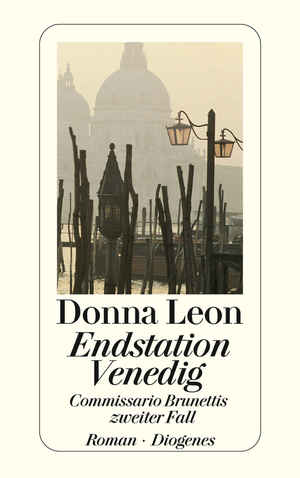 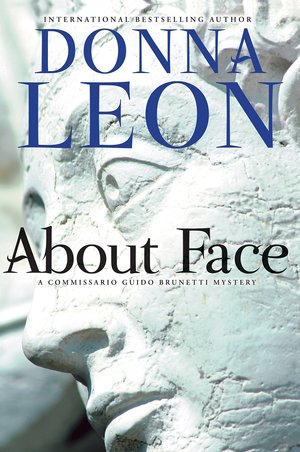 Donna Leon - About ​Face
Work ​turns toxic for a Venice, Italy police detective in this novel in the award-winning, New York Times–bestselling series. Incinerators across the south of Italy are at full capacity, burning who-knows-what and releasing unacceptable levels of dangerous air pollutants, while in Naples, enormous trash piles grow in the streets. In Venice, with the polluted waters of the canals and a major chemical complex across the lagoon, the issue is never far from the fore. Then, after an investigator from the Carabiniere, looking into the illegal hauling of garbage, asks for a favor, Guido Brunetti finds himself in the middle of an investigation into murder and corruption even dirtier than the air and water . . . “[A] stellar entry in the Commissario Guido Brunetti series . . . For readers of literary mysteries, such as those by Deborah Crombie and Elizabeth George.” —School Library Journal “Brunetti is one of the most attractive policemen in crime fiction today.” —The Philadelphia Inquirer 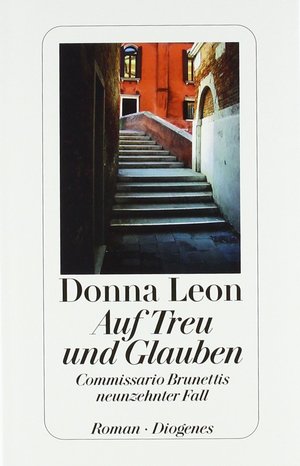 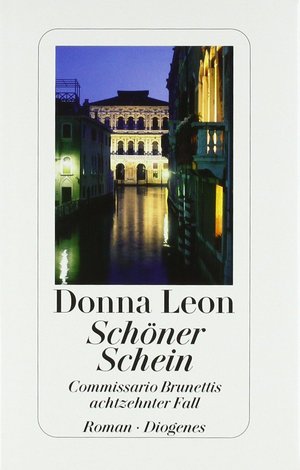 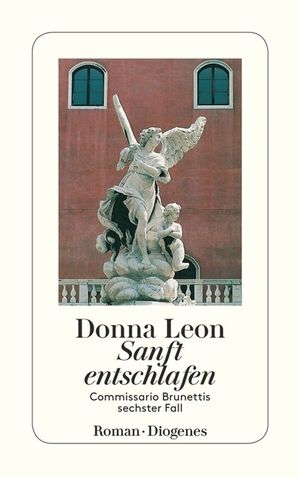 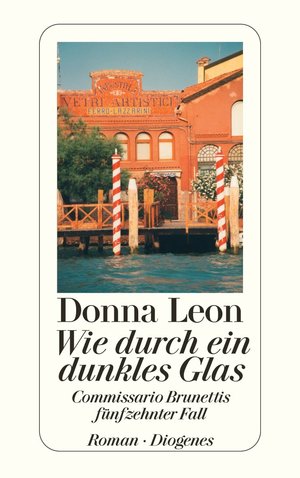 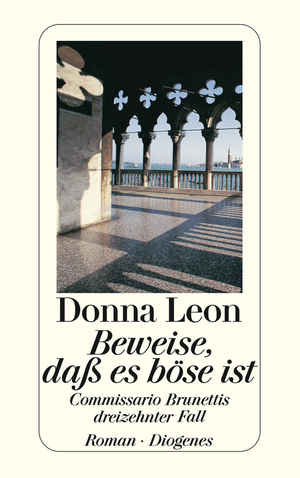 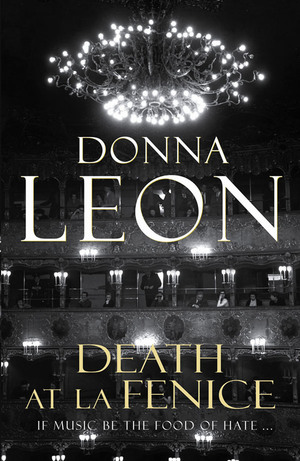 Donna Leon - Death ​at La Fenice
Beautiful ​and serene Venice is a city almost devoid of crime. But that is little comfort to Maestro Helmut Wellauer, a world-renowned conductor whose intermission refreshment comes one night with a little something extra in it-cyanide. For Guido Brunetti, vice-commissario of police and detective genius, finding a suspect isn't a problem; narrowing the large and unconventional group of enemies down to one is. As the suave and pithy Brunetti pieces together clues, a shocking picture of depravity and revenge emerges, leaving him torn between what is and what should be right -- and questioning what the law can do, and what needs to be done. 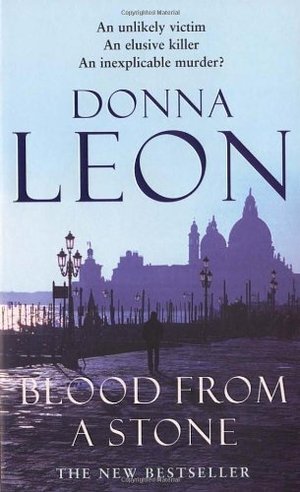 Blood ​from a Stone Donna Leon
0

Donna Leon - Blood ​from a Stone
On ​a cold night shortly before Christmas, an immigrant street vendor is killed in Venice's Campo Santo Stefano. The nearest witnesses to the event are the tourists who had been browsing the man's wares before his death - fake handbags of every designer label - but they have seen nothing that might be of much help to the police. When Commissario Brunetti arrives on the scene, he finds it hard to understand why anyone would murder an illegal immigrant. They have few social connections and little money; in-fighting among them is the obvious answer. But once Brunetti begins investigating this unfamiliar Venetian underworld, he discovers that matters of great value are at stake in the immigrant community... 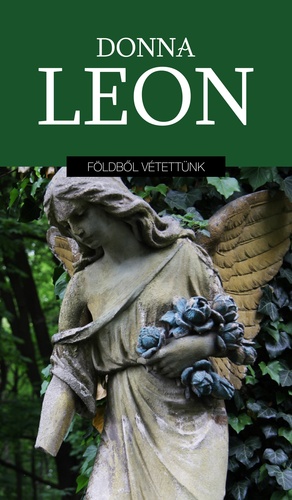 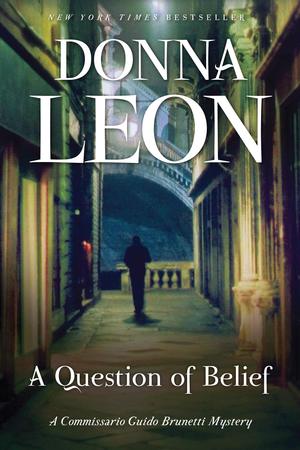 A ​Question of Belief Donna Leon
0

Donna Leon - A ​Question of Belief
Donna ​Leon’s sumptuous series of novels featuring the principled, warmhearted Venetian Commissario Guido Brunetti have won her countless fans, critical acclaim, and international renown as one of the world’s best crime writers. In A Question of Belief, the nineteenth novel in the best-selling series, Brunetti must contend with ingenious corruption, bureaucratic intransigence, and the stifling heat of a Venetian summer. With his hometown beset by hordes of tourists and baking under a glaring sun, Brunetti’s greatest wish is to go to the mountains with his family, where he can sleep under a down comforter and catch up on his reading of history. But before he can go on vacation, he has police work to do. A folder with court records has landed on his desk, brought by an old friend. It appears that certain cases at the local court—hardly known as a model of efficiency—are being delayed to the benefit of one of the parties. A creative new trick for corrupting the system, perhaps, but what can Brunetti do about it? At the same time, Brunetti is doing a favor for his colleague, Inspector Lorenzo Vianello. The inspector’s aunt has taken a strong interest in astrology and has been regularly withdrawing large amounts of cash from the bank. But she won’t listen to her family, and Vianello doesn’t know what to do. Brunetti agrees to help. He assigns the Questura’s new recruits, who need training in following a suspect through Venice’s complicated streets, to see where the money is going. And just when it looks like Brunetti will be able to get away for his well-earned rest, a shocking, violent crime forces him to shake off the heat and get down to work. A Question of Belief is a stellar addition to Leon’s celebrated series: atmospheric, packed with excellent characters, and building to an explosive, indelible ending. 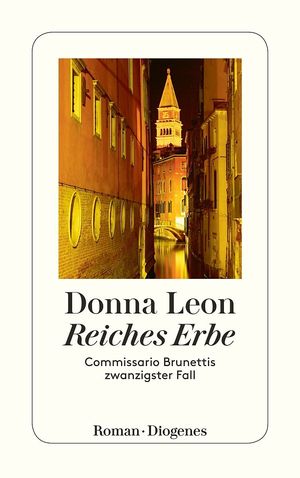 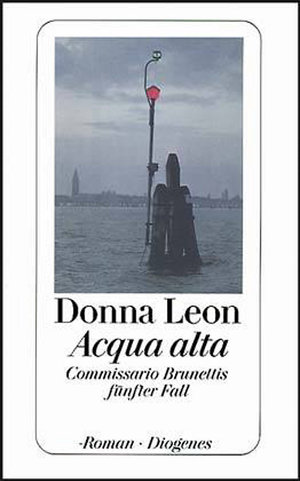 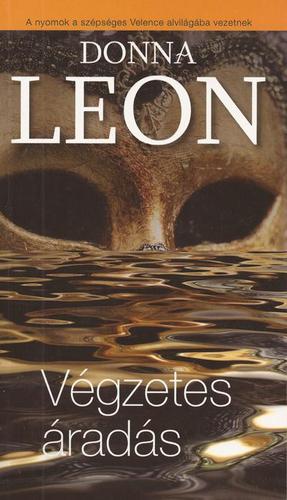 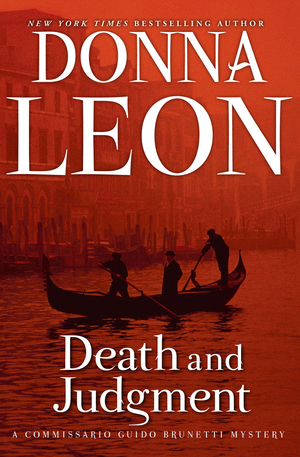 Donna Leon - Death ​and Judgment
In ​Death and Judgment, the fourth novel in Donna Leon's best selling Commissario Guido Brunetti series, a truck crashes and spills its dangerous cargo on a treacherous road in the Italian Dolomite Mountains. Meanwhile, a prominent international lawyer is found dead aboard an intercity train bound for Venice. Brunetti suspects a connection between the two tragedies. Digging deep for an answer, he stumbles upon a seedy Venetian bar that holds the key to a crime network that reaches far beyond the laguna. But it will take another violent death in Venice before Brunetti and his colleagues can get to the bottom of what is behind the horrific events. 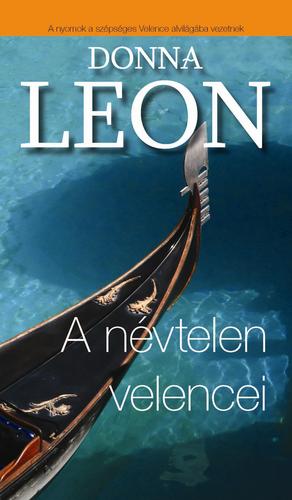 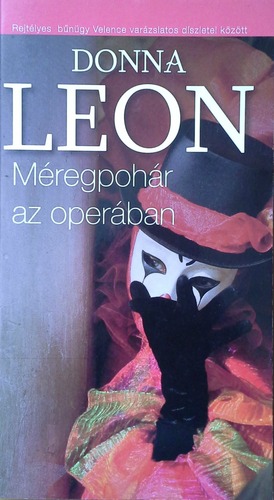 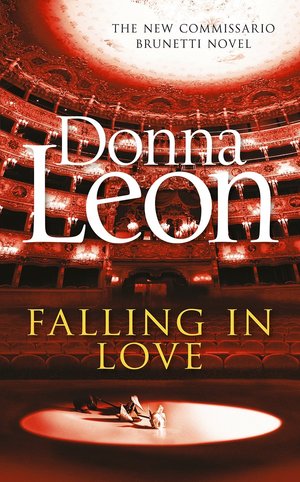 Donna Leon - Falling ​in Love
In ​Death at La Fenice, Donna Leon’s first novel in the Commissario Brunetti series, readers were introduced to the glamorous and cut-throat world of opera and to one of Italy’s finest living sopranos, Flavia Petrelli – then a suspect in the poisoning of a renowned German conductor. Now, many years after Brunetti cleared her name, Flavia has returned to the illustrious La Fenice to sing the lead in Tosca. As an opera superstar, Flavia is well acquainted with attention from adoring fans and aspiring singers. But when one anonymous admirer inundates her with bouquets of yellow roses – on stage, in her dressing room and even inside her locked apartment – it becomes clear that this fan has become a potentially dangerous stalker. Distraught, Flavia turns to an old friend for help. Familiar with Flavia’s melodramatic temperament, Commissario Brunetti is at first unperturbed by her story, but when another young opera singer is attacked he begins to think Flavia’s fears may be justified. In order to keep his friend out of danger, Brunetti must enter the psyche of an obsessive fan and find the culprit before anyone comes to harm. 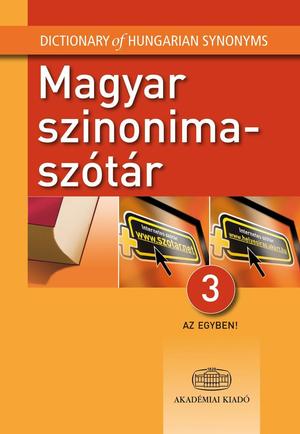