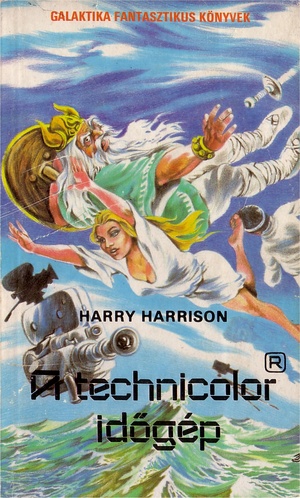 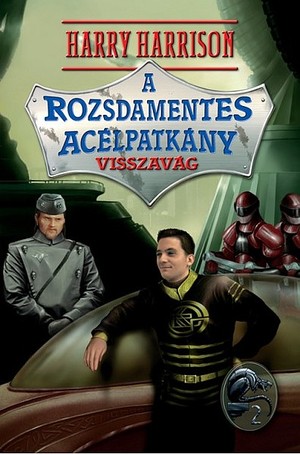 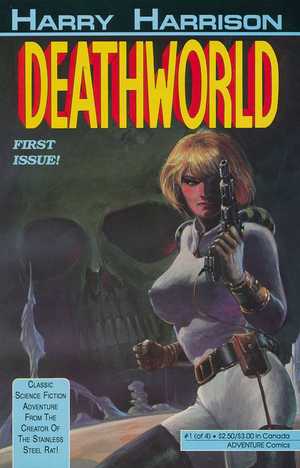 Harry Harrison - Deathworld
Some ​planet in the galaxy must--by definition--be the toughest, meanest, nastiest of all. If Pyrrus wasn't it ... it was an awfully good approximation! 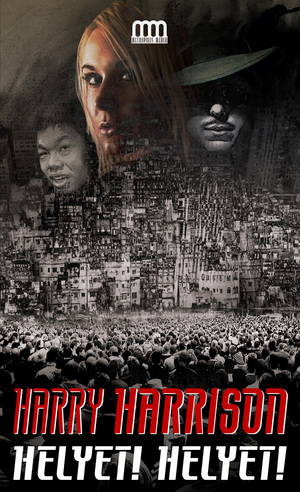 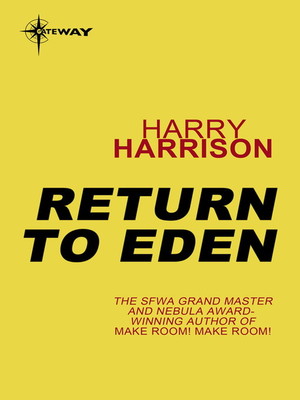 Harry Harrison - Return ​to Eden
The ​rousing conclusion of an epic trilogy! In WEST OF EDEN and WINTER IN EDEN, master novelist Harry Harrison broke new ground with his most ambitious project ever. He brought to vivid life the world as it might have been, where dinosaurs survived, where their intelligent descendants, the Yilane, challenged humans for mastery of the Earth, and where the human Kerrick, a young hunter of the Tanu tribe, grew among the dinosaurs and rose to become their most feared enemy. Now, in RETURN TO EDEN, Harrison brings the epic trilogy to a stunning conclusion. After Kerrick rescues his people from the warlike Yilane, they find a safe haven on an island and there begin to rebuild their shattered lives. But with fierce predators stalking the forests, how long can these unarmed human outeasts hope to survive? And, of course, Kerrick cannot forget Vainte, his implacable Yilane enemy. She's been cast out from her kind, under sentence of death, but how long will her banishment last? For her strange attraction to Kerrick has turned into a halred even more powerful than her instinets - an obsession that compels her to hunt down Kerrick and kill him. 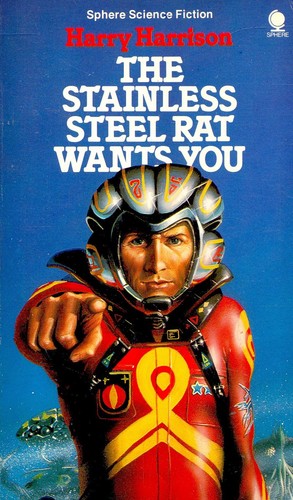 Harry Harrison - The ​Stainless Steel Rat Wants You
Slippery ​Jim di Griz - the Stainless Steel Rat - is still recovering from his efforts to save his beloved Angelina from the notorious Interstellar Internal and External Revenue when he is called upon to perform the impossible. Saving the galaxy. But can he pull it off? The galaxy is being attacked by every kind of alien race - untold billions of tentacled, slimy, green, clawed mutations - and time is running out. Aided and abetted by his wife Angelina and his teenage sons, James and Bolivar, Jim infiltrates the nerve centre of the enemy council chambers. But he hasn't reckoned on the grey men and their commitment to a 'holy crusade' to destroy mankind - permanently! 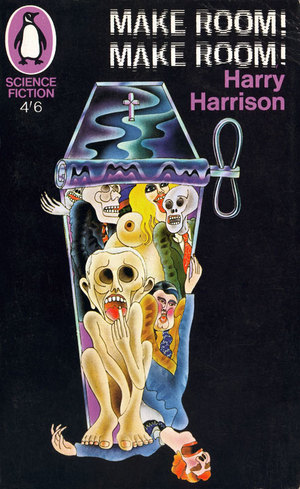 Harry Harrison - Make ​Room! Make Room!
A ​gangster is murdered during a blistering Manhattan heat wave. City cop Andy Rusch is under pressure to solve the crime and captivated by the victim's beautiful girlfriend. But it is difficult to catch a killer, let alone get the girl, in crazy streets crammed full of people. The planet's population has exploded. The 35 million inhabitants of New York City run their TVs off pedal power, riot for water, loot and trample for lentil 'steaks' and are controlled by sinister barbed wire dropped from the sky. Written in 1966 and set in 1999, _Make Room! Make Room!_ is a witty and unnerving story about stretching the earth's resources, and the human spirit, to breaking point. 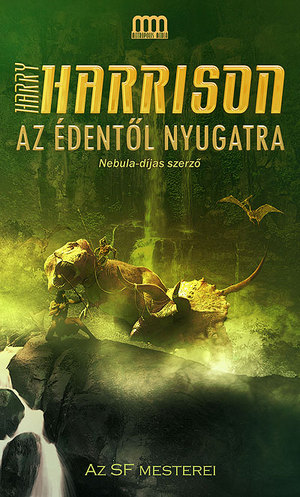 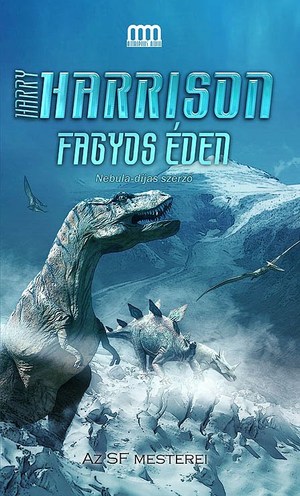 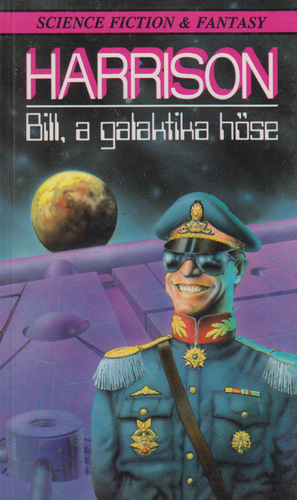 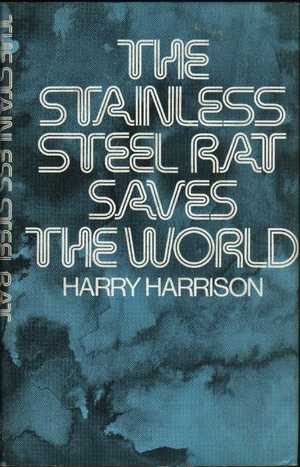 Harry Harrison - The ​Stainless Steel Rat Saves the World
Someone ​was tampering with time, altering the past to eliminate the present, fading people out of existence into a timeless limbo. One of the victims was Angelina, the wife of James de Griz, better known as the Stainless Steel Rat. 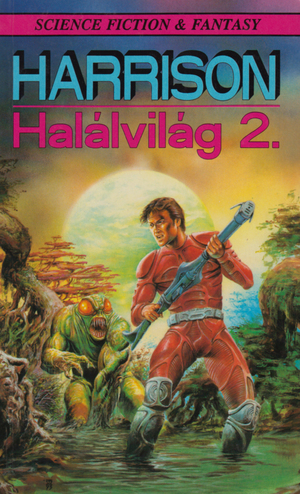 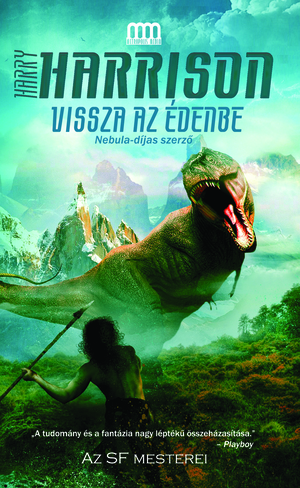 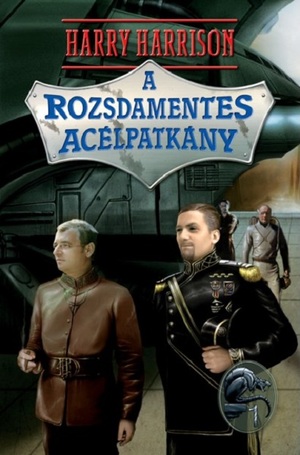 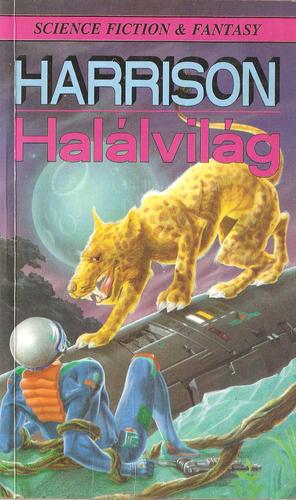 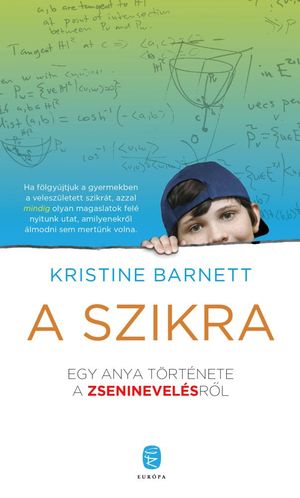