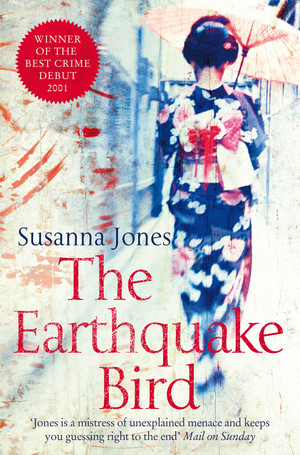 Susanna Jones - The ​Earthquake Bird
'Early ​this morning, several hours before my arrest, I was woken by an earth tremor. I mention the incident not to suggest that there was a connection - that somehow the fault lines in my life came crashing together in a form of a couple of policemen - for in Tokyo we have a quake like this every month. I am simply relating the sequence of events as it happened. It has been an unusual day and I would hate to forget anything...' So begins _The Earthquake Bird,_ a haunting novel set in Japan which reveals a murder on its first page and takes its readers into the mind of the chief suspect, Lucy Fly - a young, vulnerable English girl living and working in Tokyo as a translator. As Lucy is interrogated by the police she reveals her past to the reader, and it is a past which is dangerously ambiguous and compromising... Why did Lucy leave England for the foreign anonymity of Japan ten years before, and what exactly had prompted her to sever all links with her family back home? She was the last person to see the murdered girl alive, so why was she not more forthcoming about the circumstances of their last meeting? As Lucy's story unfolds, it emerges that secrets, both past and present, obsess her waking life. A novel imbued with the chill of _The Wasp Factory_ and the shock of _The Sculptress,_ this is the debut of a major new talent. 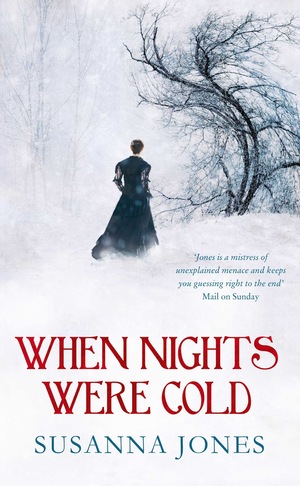 When ​Nights Were Cold Susanna Jones
2

Susanna Jones - When ​Nights Were Cold
As ​Queen Victoria’s reign reaches its end, Grace Farringdon dreams of polar explorations and of escape from her stifling home with her protective parents and eccentric, agoraphobic sister. But when Grace secretly applies to Candlin, a women’s college filled with intelligent, like-minded women, she finally feels her ambitions beginning to be take shape. There she forms an Antarctic Exploration Society with the gregarious suffragette Locke, the reserved and studious Hooper and the strange, enigmatic Parr, and before long the group are defying their times and their families by climbing the peaks of Snowdonia and planning an ambitious trip to the perilous Alps. Fifteen years later, trapped in her Dulwich home, Grace is haunted by the terrible events that took place out on the mountains. She is the society’s only survivor and for years people have demanded the truth of what happened, the group’s horrible legacy a millstone around her neck. Now, as the eve of the Second World War approaches, Grace is finally ready to remember and to confess... From one of the finest writers of the psychological thriller comes this beautifully woven, deeply unsettling historical novel; powerfully atmospheric, shivering with menace and reminiscent of the very best of Sarah Waters 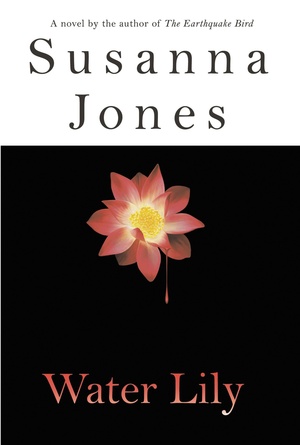 Susanna Jones - Water ​Lily
Runa ​is a young Japanese high school teacher leaving the country to avoid the scandal she has created by sleeping with one of her students. She steals her sister’s passport and boards the ferry to Shanghai. Then, careful to impersonate her sister, she is quiet, docile and discreet... Meanwhile, on the last stretch of a fraught and tiring mission to find a wife, an Englishman also boards the ferry. Rebuffed in Tokyo, Ralph hopes that on the Chinese mainland he will meet a gentle, beautiful girl to return home with. When these two meet, suppressing at first their secrets and obsessions on this long and claustrophobic journey, we enter a desolate, emotional landscape as Runa’s journey begins to turn into a surreal and terrifying nightmare... 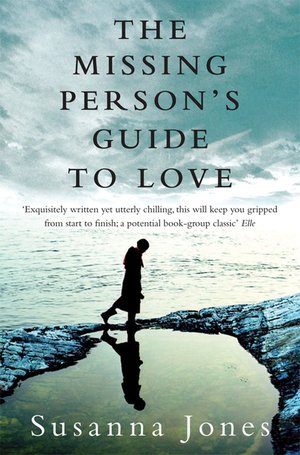 Susanna Jones - The ​Missing Person's Guide to Love
Isabel, ​Owen and Julia were childhood friends. But when they were fifteen, Julia disappeared without a trace – an event that had a devastating impact on the others. Years later, Isabel returns to her home town in the north of England for Owen’s funeral. She hadn’t seen him since they recklessly burned down the local supermarket together; he was sent to prison and she, just shy of her 18th birthday, to a young offenders’ centre. Isabel suspects that Owen was responsible for Julia’s murder, and she’s hoping finally to find some kind of resolution. Feeling cut off from her husband and child in Turkey, and awash with unexpected memories, Isabel ventures further into the murky depths of her past. But nothing is as it seems – either past or present – and as Isabel’s world unravels we finally realise the stunning, shattering truth... 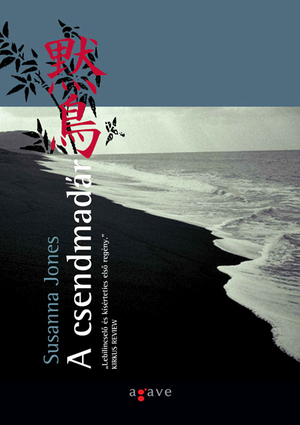 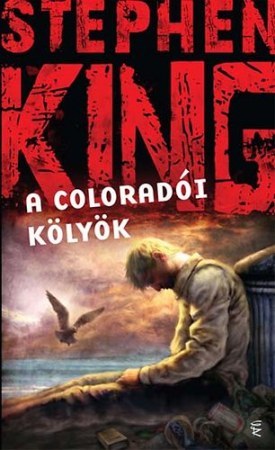